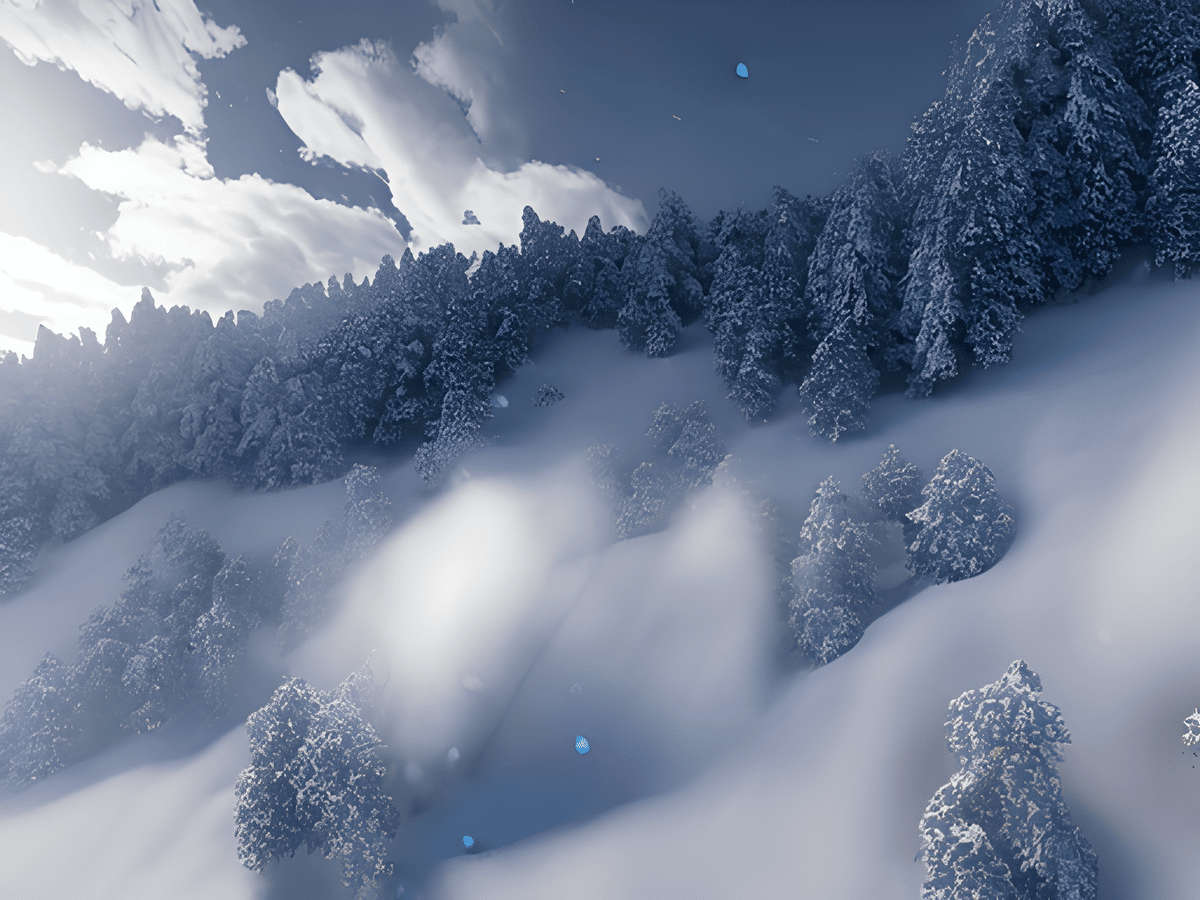 The network security of Avalanche [AVAX] got a notch better with a new partnership with Hexagate, which was announced on 12 December. With the new extension, Hexagate will help Avalanche users protect their Web3 transactions from fraud and various threats.

We are excited to announce that the Hexagate Transaction Analysis browser extension now supports @avalancheavax. With the extension, Hexagate will help Avalanche users to protect their Web3 transactions from fraud and various threats.

So how does it work?

Here are the weekly stats

Despite these developments, AVAX’s price decreased by 5% in the last week. At press time, Avalanche was trading at $12.81 with a market capitalization of over $3.9 billion.

A troublesome week for Avalanche

Despite AVAX’s 5% price plunge, its DeFi space witnessed significant growth. DeFiLlama’s data revealed that Avalanche’s total value locked (TVL) registered a spike on 12 December, and at the time of writing, the value was at $2 billion.

However, Santiment’s chart shed some light on what might have gone wrong during the last week. Despite new partnerships and integrations, Avalanche’s development activity went down sharply. This was a negative signal.

AVAX’s Binance funding rate was also comparatively lower, reflecting less interest from the derivatives market. Not only that, but AVAX’s social mentions also took a blow last week and went down by 42%, reflecting less popularity for the network.

Avalanche’s NFT space also did not boast of promising growth, as after spiking on 6 December, the network’s total NFT trade count went down. This was true for the NFT trade volume in USD as well, suggesting that AVAX’s NFT space gained little traction over the past week.

Ripple’s lawsuit with SEC could be on its homestretch; where will XRP go next?