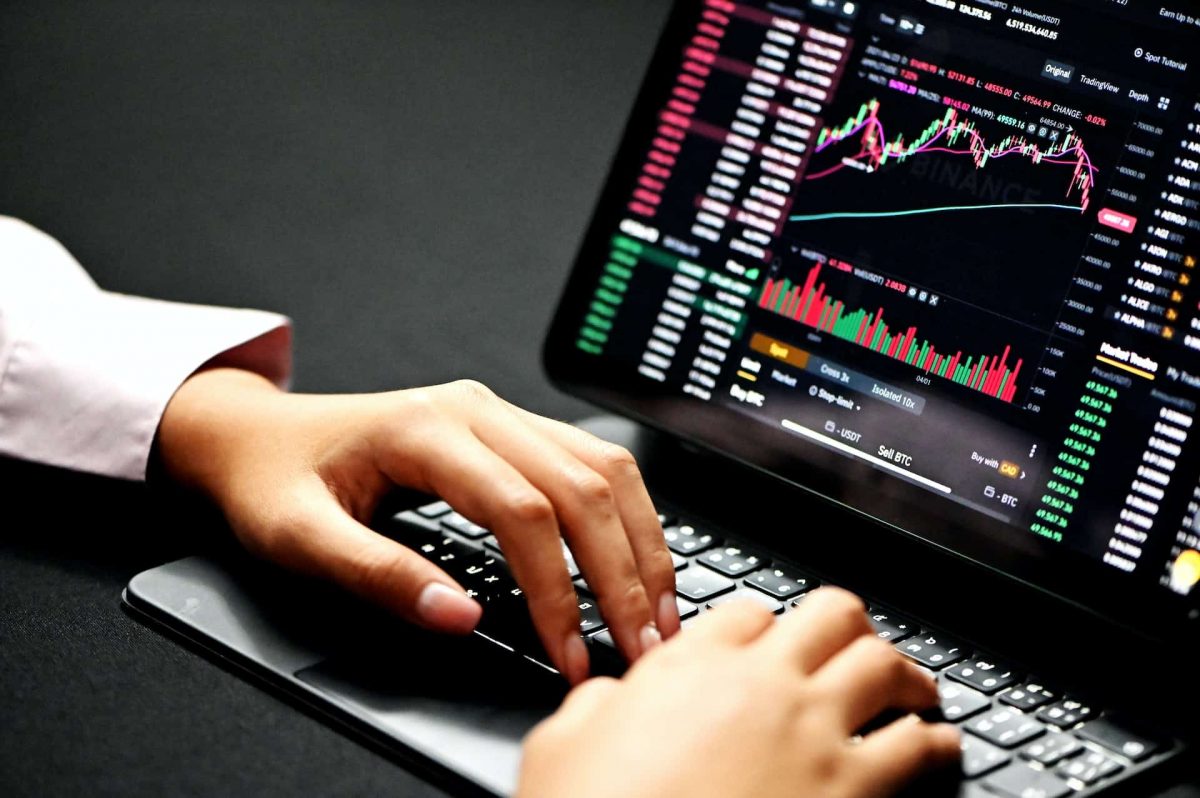 Avalanche was successful in securing several important relationships during the preceding year. Despite these agreements, the native token of the company, AVAX, had not been able to rally past its resistance level since April, when it started falling.

Nevertheless, a DEX on the network has been making significant progress over the past several weeks. Will this affect the Avalanche ecosystem and assist AVAX in its rally?

The Avalanche blockchain is the foundation for the decentralized cryptocurrency exchange known as Trader Joe. Launched initially as a standard Defi platform, it introduced other services such as lending, leveraging, staking, farming, and so on. It evolved into a one-stop platform that aims to tackle problems like capital efficiency and other issues facing the Defi sector.

According to Dune Analytics data, Trader Joe has kept track of some fascinating and remarkable statistics on their swaps. The visible trade swap volume peaked in December 2022 and grew continuously into January. 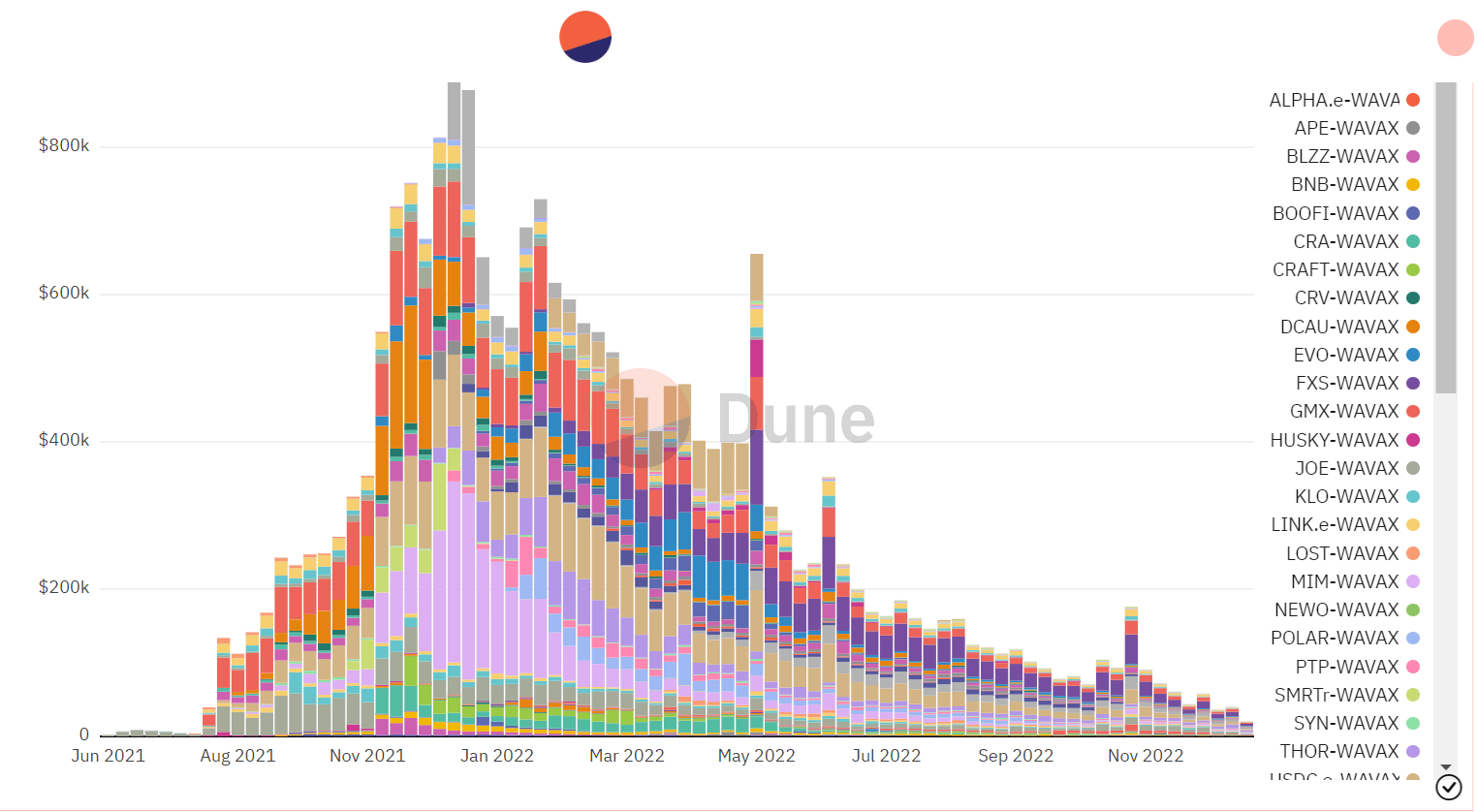 Fourth-largest TVL contributor for a reason

According to information provided by DeFiLlama, the Total Value Locked (TVL) on Trader Joe was $77.43 when this article was written. A look at the whole TVL for the Avalanche network revealed that it had a TVL of $780.73 million across the board.

Because Trader Joe was the fourth-largest donor to the TVL on Avalanche, it follows that any growth in TVL seen by the protocol would reflect on the entire TVL of the ecosystem.

Since the expanding protocol is hosted on the Avalanche network, volume on the DEX may favor AVAX. The greater the number of transactions on the DEX, the more liquidity flows into Avalanche. In the aggregate, this may have a favorable effect on the price of AVAX and provide holders with some relief from the loss accumulated over the past few months.

AVAX in a daily timeframe

An examination of AVAX using a daily timeframe revealed that it has increased in value by more than 10% minimum since the beginning of the year.

Because AVAX has not been particularly outstanding in the longer timeframe study, this came as a small relief to short-term holders.

At the time of writing, it was trading at around $11.80, and within the same trading session, a loss of approximately 2% was also seen.

A 86.42x hike on the cards if AVAX hits Bitcoin’s market cap?

Is it possible for Trader Joe to continue on its upward trajectory and for Avalanche and AVAX to benefit from these positives? The response to that important question will be revealed depending on how the remainder of the year goes, in addition to the subsequent performance of both the protocol and the network.

Related Topics:AvalancheAVAXTrader Joe
Up Next

LDO holders might be in profitable position, thanks to upcoming ETH upgrade

Ethereum Classic: Short traders could benefit if this support fails to hold