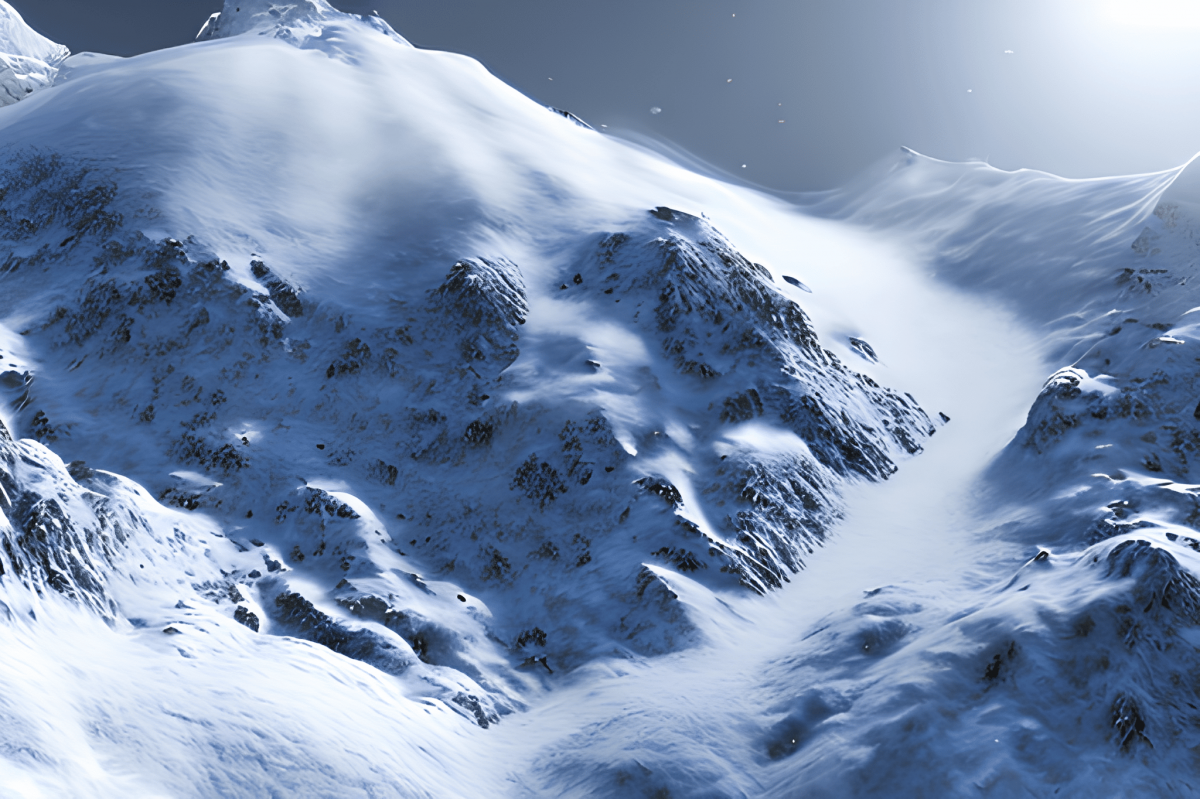 A DEX on the Avalanche network, known as Defrost Finance, was compromised by an attack from a hacker. According to data provided by PeckShield Inc, a crypto security analytics firm, the attacker was able to get away with $12 million.

The unfolding of it all…

This was not the first attack that had occurred on Defrost Finance. On 23 December, Defrost Finance was hacked and the hacker was able to use flash loans (which is an uncollateralized loans) to steal funds worth $173,000. It is uncertain whether these attacks were carried out by the same or different hackers.

The Defrost team is willing to negotiate with the hacker(s).

We are willing to discuss sharing 20% (negotiable) of the funds in exchange for the bulk of assets and are calling on the hackers to contact us asap.

The current state of Avalanche

These concurrent attacks happening in Avalanche’s DeFi ecosystem could affect the overall TVL collected by Avalanche. According to DefiLlama, Avalanche’s TVL reduced from $903 million to $787.03 million over the last month.

Avalanche wasn’t able to fare well in terms of the NFT sector as well.

According to data provided by AVAXNFTSTATS, it was observed that the top 5 NFT collections on the NFT network witnessed a massive decline in terms of volume. Furthermore, popular AVAX NFT collections such as chikn and FarmLand started to lose interest from NFT investors.

The attacks on protocols in Avalanche’s ecosystem coupled with the declining interest in its NFTs could impact Avalanche’s growth negatively in the near future.

Related Topics:AvalancheAVAXDefrost Finance
Up Next

Solana stakers could witness some year-end respite thanks to…