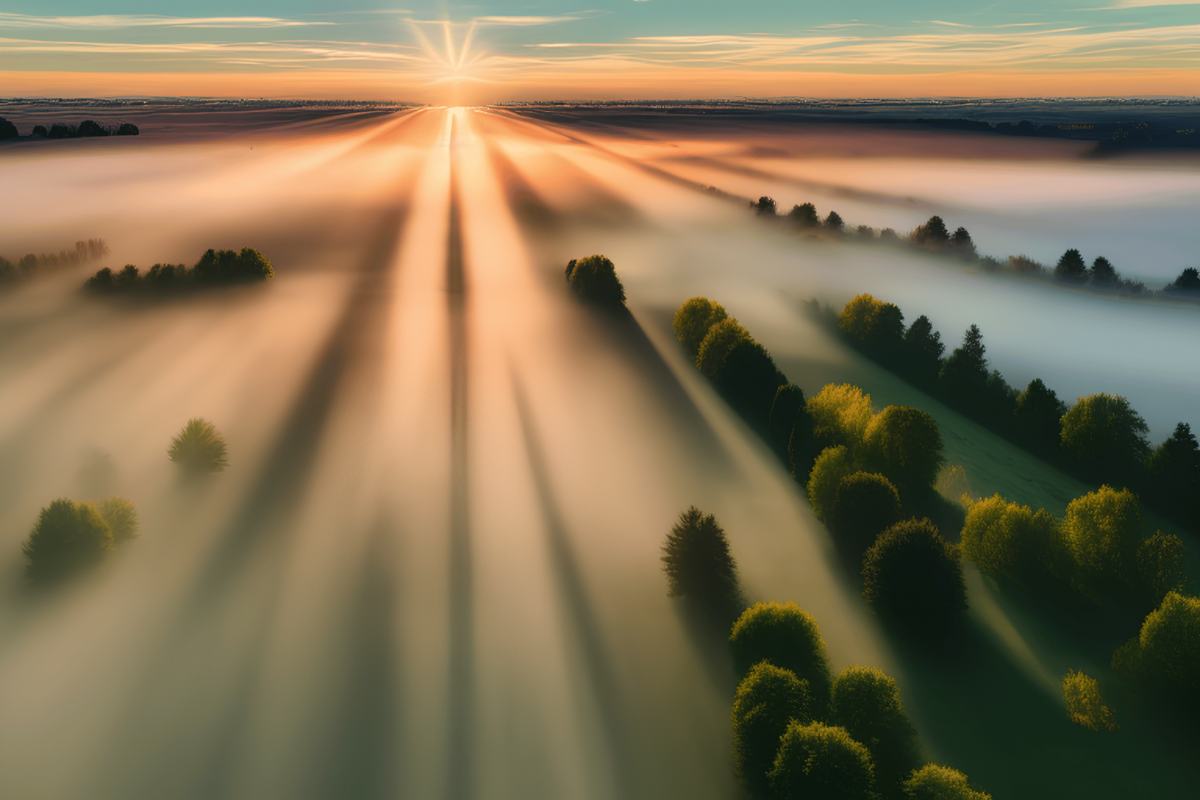 Solana [SOL] validators and stakers reported improvements and growth that occurred over the last few months. Despite the FUD that had surrounded SOL over the past year, Solana stakers witnessed improvements.

In a recent development, it was observed that JuicyStakes, a platform that provides validator staking services, witnessed improvements in terms of staking SOL. It was stated by its founder that the number of active stakers and the balance held on each account had increased.

Still trying to find the words to say “thank you” and coming up short. Juicy Stake and it’s stakers are actually gonna make it. It’s now making just a little bit more than it burns everyday. What a journey it’s been. For the love of the tech! Grateful for every last SOL delegated pic.twitter.com/8ig9oN4W1b

This development could help improve the current state of staking on Solana. However, the overall number of stakers on the Solana network had decreased over the last month according to data provided by Staking Rewards. The number of stakers declined by 29.55% in the last 30 days.

This could be due to the uncertainty surrounding Solana due to recent events. Another area where Solana was affected was activity on the Solana network.

Based on data provided by Dune Analytics, it was observed that the number of daily active accounts on Solana witnessed a decline. In the last three months, the number of active addresses on the Solana network had decreased from 211,079 to 93,604. 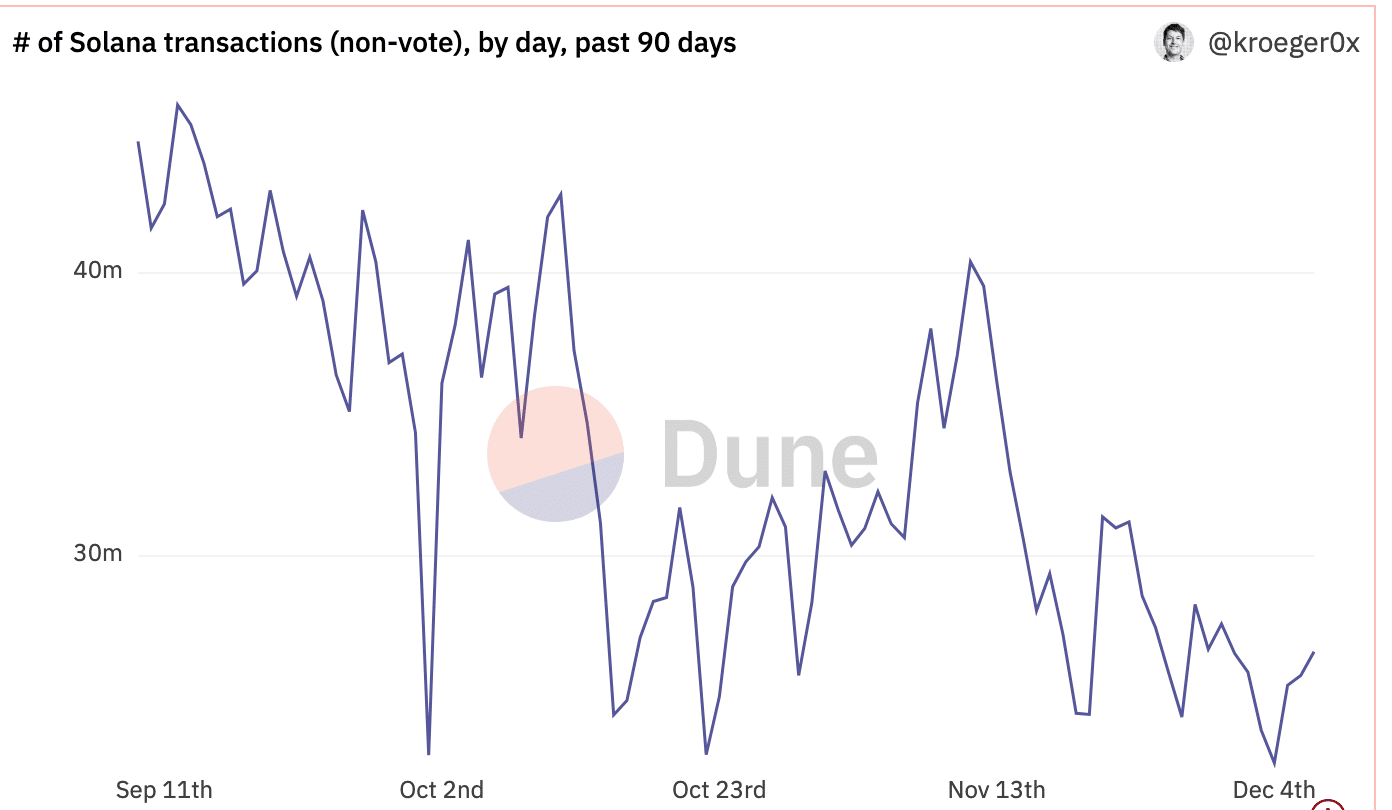 This decline in activity also affected the dApps on Solana.

According to DappRadar, major dApps on Solana such as Magic Eden and Saber observed a decline in terms of unique active wallets. Unique active users on Magic Eden fell by 4.58% over the last week.

On the other hand, the number of unique wallets on Saber decreased by 10.19% and its volume declined by 69% during the same period.

How much Solana can you get for $1?

Solana wasn’t able to fare well, in terms of on-chain metrics either.

According to data provided by Santiment, Solana’s volume decreased from 730.46 million to 117.32 million over last month. However, things could change for the better for SOL thanks to a spike in development activity.

This spike in development activity could also suggest that new updates and upgrades may be on their way for Solana.

Avalanche’s DEX loses $12 million in hack; are AVAX holders next to be snowbound