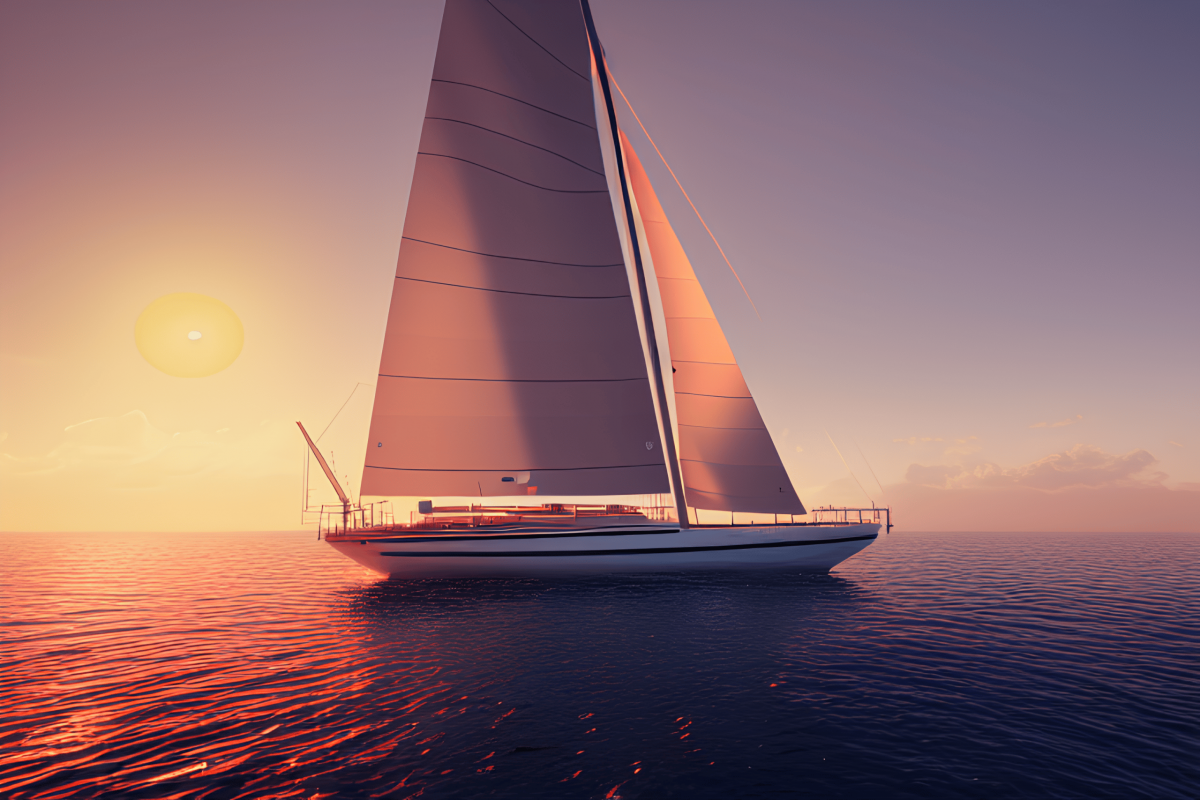 BNB Chain’s dApps grew over different sectors over the last week. According to a tweet posted by BNB Chain’s official account on 5 December, dApps such as The Velvet Capital and Raca observed growth. Other popular dApps, such as Galxe and 1inch network, also grew in terms of unique active users by 36% and 9%, respectively.

Learn about the progress our November Stars have been making over the past week on #BNBChain. @TheHarvestGame, @tallyxyz, @Velvet_Capital and @RACA_3 have been busy reaching heights in terms of growth, contract development and award recognition.

Check out the details ⤵️ pic.twitter.com/NSj6lKUuau

This spiked interest in dApps could be why BNB‘s price remained positive over the last week, despite the bear market.

Exploring one angle at a time

One dApp that stood out in terms of performance was PancakeSwap, whose volume rose by 29.23% over the last month. As can be seen from the image below, the number of transactions and unique active wallets grew during this period as well.

This spike in activity could be attributed to the hype around the ongoing football world cup. PancakeSwap managed to capitalize on the opportunity and has been giving out rewards based on user predictions. 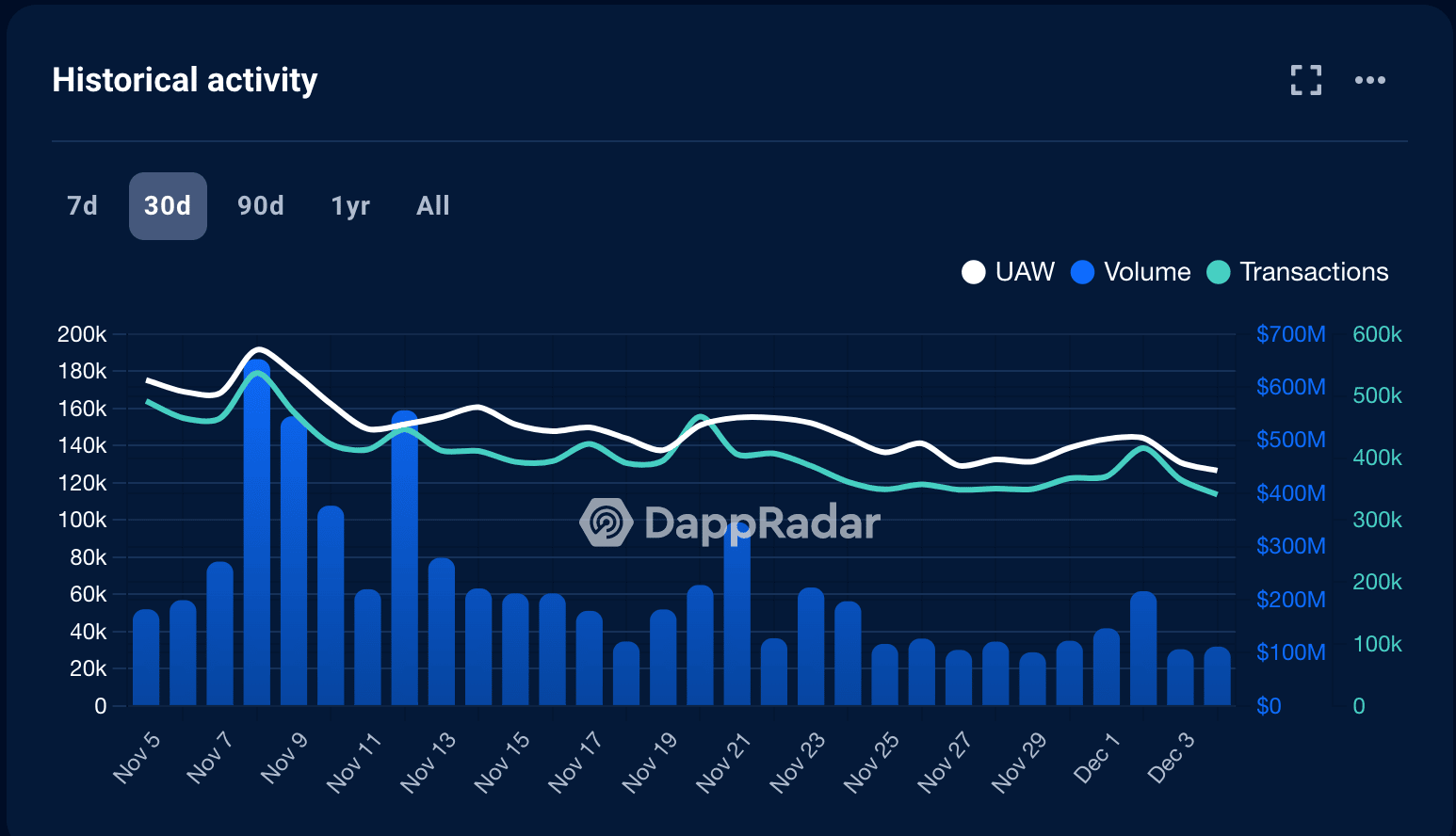 However, despite the interest in BNB Chain’s dApps, its on-chain metrics painted a more cynical picture.

More to the story for BNB?

From the image below, it can be observed that BNB‘s volume fell from 1.9 billion to 734 million in the last month. Its velocity declined materially as well, indicating that the number of addresses exchanging BNB plummeted.

However, BNB’s development activity observed a spike over the last few days, indicating that the team at BNB was actively contributing to the network’s GitHub. This implied that new upgrades and updates might be on their way for BNB.

Investors looking to buy BNB should be cautious as the network’s volatility over the last month had increased by 136%, making buying the asset riskier than usual.

At the time of writing, Binance Coin was trading at $295.35. Its price had appreciated by 1.78% over the last 24 hours, according to CoinMarketCap.

Cardano: Reasons ADA may have to do more than just fend off the winter bears