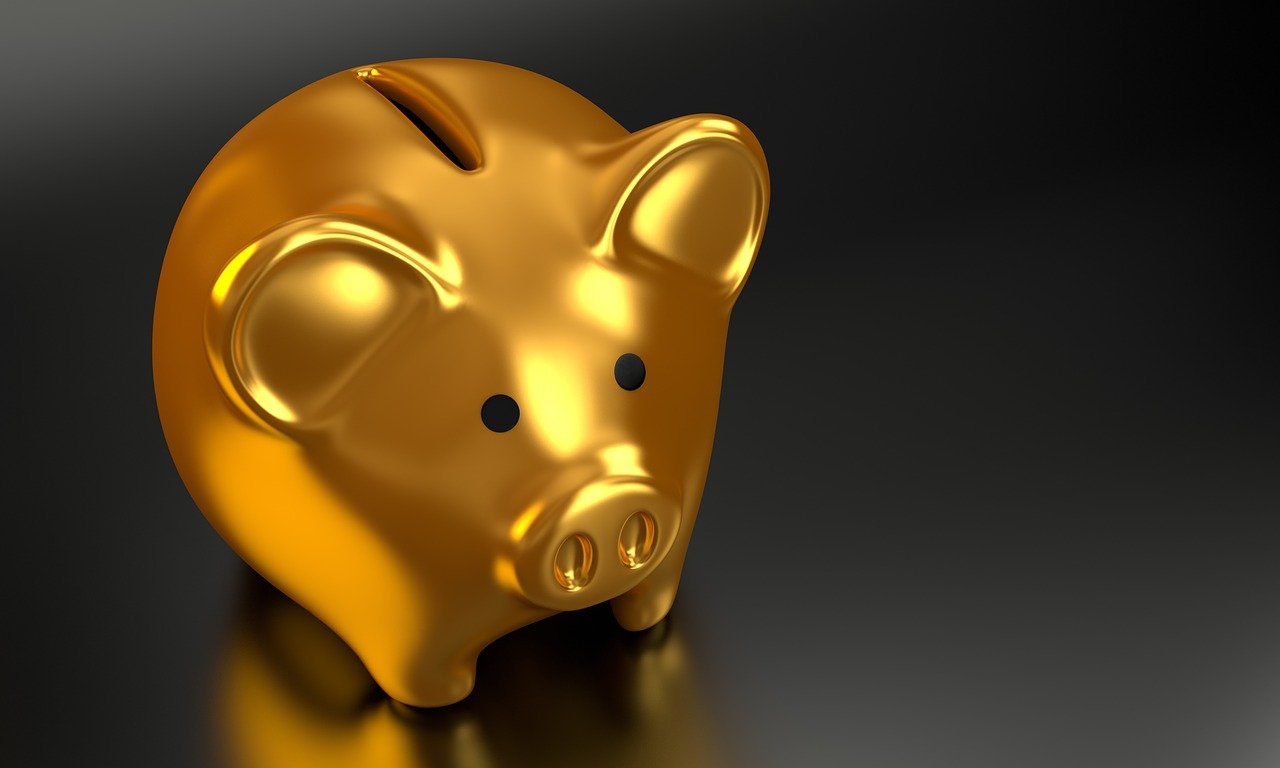 Back in May, Bain Capital Ventures (BCV) announced raising $1.3 billion to invest across two funds. The arm of Bain Capital is in the news again today after it filed an application for its own crypto-investment fund.

In a public filing on 8 September, BCV announced the creation of BCV Crypto Fund I, L.P. The limited partnership is incorporated in Boston, according to the SEC Form D. Now, while the short notice doesn’t disclose the issue size, it does state that the total offering amount is indefinite, with the duration of the offering not lasting over a year.

BSV has also filed for certain SEC exemptions, with Rule 506(b) allowing the raising of an unlimited amount of money. Furthermore, on approval, there will be no cap on the number of accredited investors to whom the securities can be sold.

Additionally, it’s a new notice with ‘First Sale Yet to Occur.’

The fund is categorized as a pooled investment fund with the type of securities to be offered as “Pooled Investment Fund Interests.” Form D names partners Ajay Agarwal and Enrique Salem as executive officers of the issuer.

Worth noting, however, that the company has not made any further comments on the offering. At the time of writing, AMBCrypto was yet to receive a comment on the aforementioned development from the firm.  email sent to elicit a response was unanswered until press time.

BSV is estimated to have $5.2 billion in assets under management (AUM) across its offices in the United States. Earlier in May, partner Sarah Smith had told TechCrunch that the firm is interested in fintech that includes focusing on cryptocurrencies, with some investment in tokens.

Hence, this is not Bain’s first stint in the crypto-space. The venture capital arm has invested in many other crypto-companies in the past. This includes early-stage funding to Digital Currency Group, the company that operates Genesis Global Trading, Grayscale Investments, and CoinDesk. BCV also has a notable investment in cryptocurrency lending provider, BlockFi, executed earlier this year.

The firm also backs a rewards platform called Lolli that lets users earn and exchange Bitcoin. Additionally, the firm also co-led the seed funding of CoinDCX, an India-based cryptocurrency exchange, among other investments.