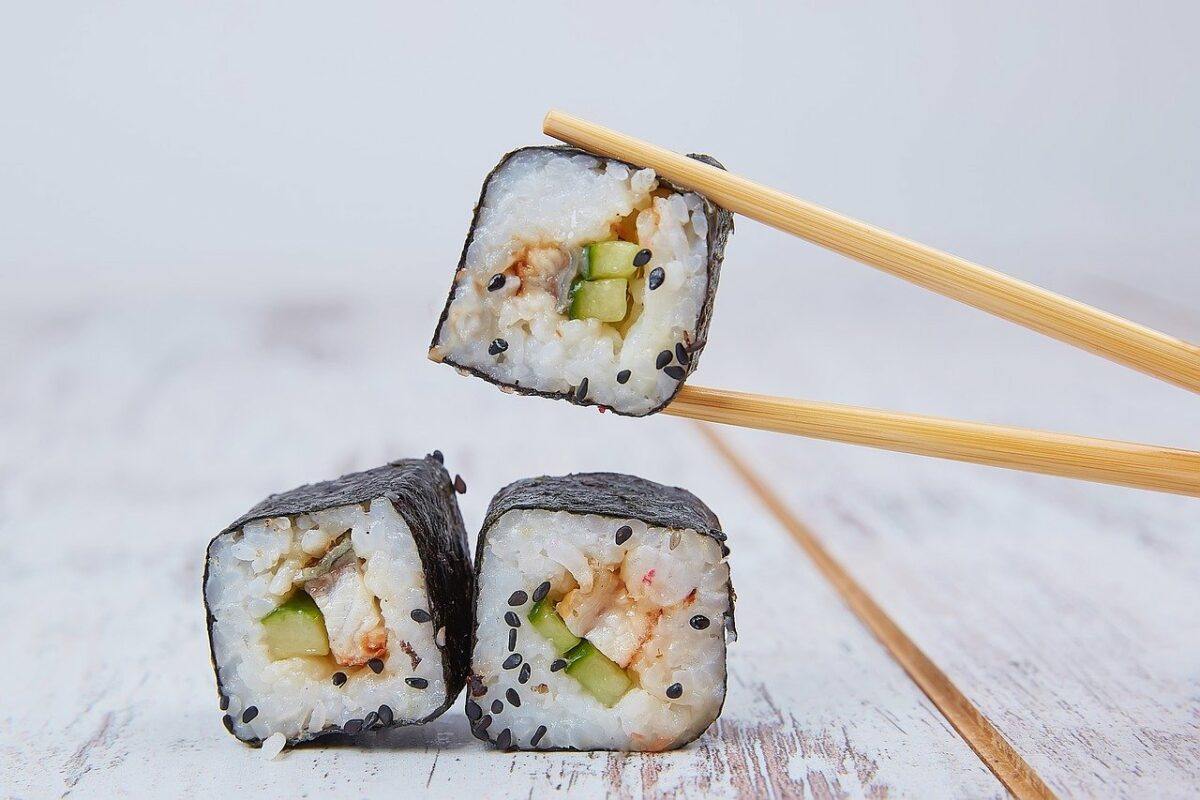 In light of debates such as Ethereum flipping Bitcoin, Ethereum killers taking over ETH etc., the comparison between SushiSwap and Uniswap comes as no surprise.

When talking about a platform like SushiSwap flipping Uniswap, however, the conversations and comparisons need to be more nuanced. Why? Well, because the former is a clone of the latter. But, does SushiSwap have any chance of overtaking Uniswap and becoming DeFi’s most powerful DEX platform?

SushiSwap was initially started off to incentivize Uniswap volumes to migrate to a new platform. However, soon after its launch towards the end of August, SushiSwap had taken around 37% of Uniswap’s daily volume, according to a report. 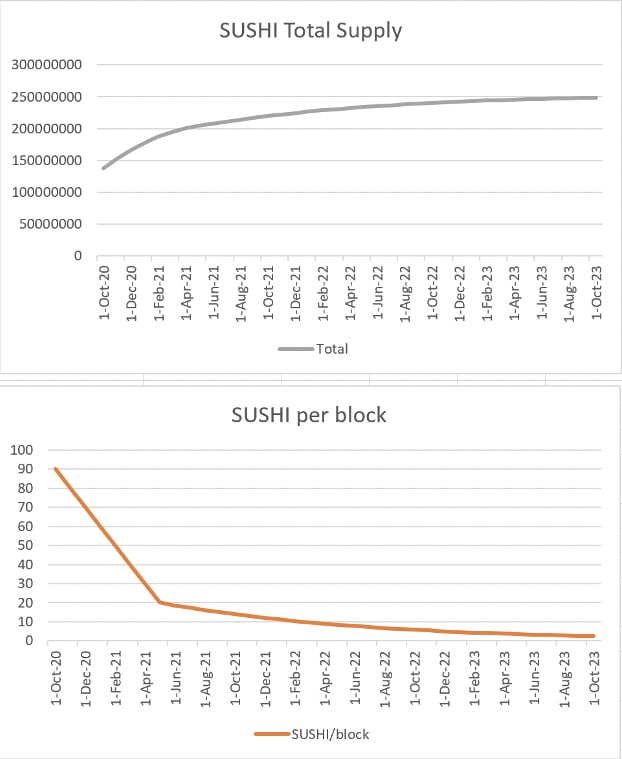 SushiSwap has seen a lot of innovation since the late 2020s with the introduction of Onsen. It is a rotating menu of incentivized liquidity pools governed by the community towards the end of 2020. This was followed by BentoBox, an integrated token vault, Kashi, a margin trading system, and Miso, a token launch platform.

What’s more, SUSHI’s integration with Yearn finance gives SushiSwap a reliable source of revenue as SushiSwap would be the default exchange system for all other Yearn-related apps.

Additionally, Uniswap V3’s launch on Optimism is a new step towards scaling, with Optimism’s marquee partnership expected to find its way to an alpha release. It will be fascinating to see where they try to direct liquidity and volume after the aforementioned takes place and what effect the same has on SushiSwap.

Thus, while Uniswap is still way ahead of SushiSwap, the latter has become one of the most popular Ethereum-based DEXes. SushiSwap has also significantly differentiated itself from Uniswap by offering functionalities like incentivized pools, margin trading, and yield generation.

While SushiSwap may have begun as a clone of Uniswap, its ecosystem has developed differently over the last few months. As for flippening UNI though, that doesn’t seem to be happening anytime soon.

Bitcoin: Investors should not fear a prolonged decline unless…