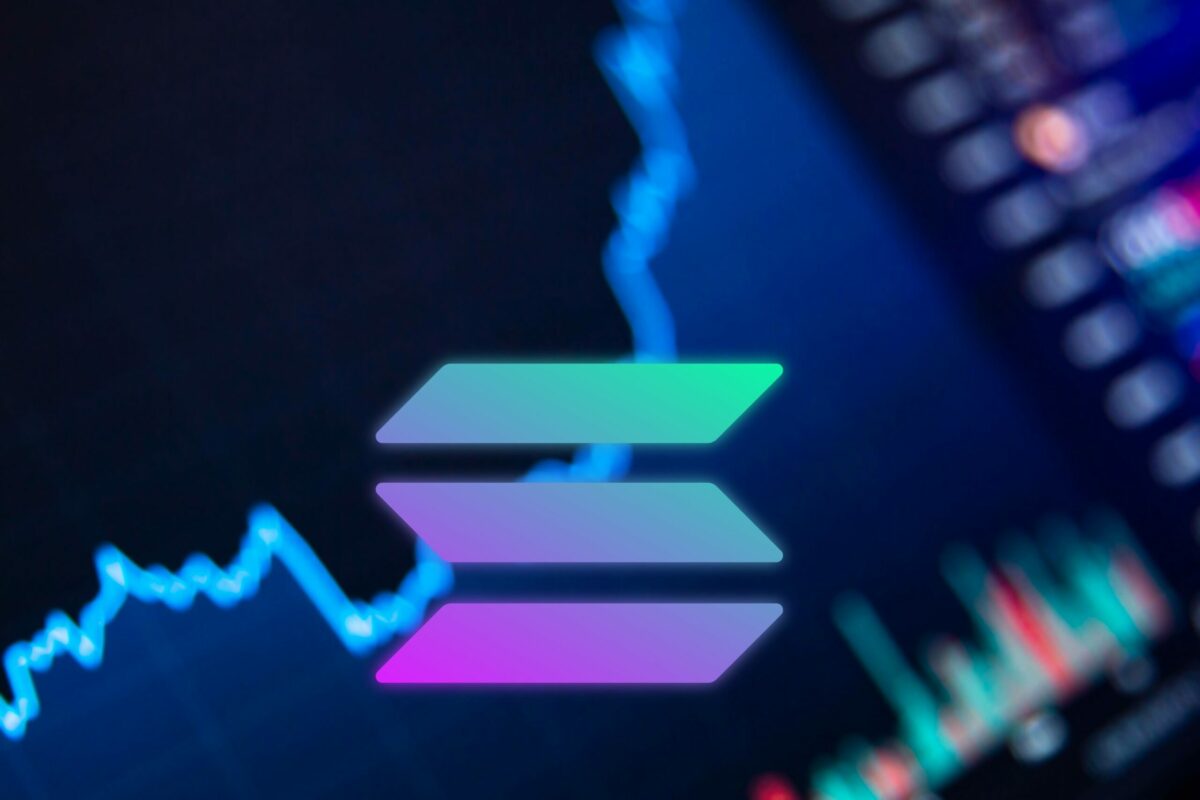 On 10 August, Solana was trading at around $40. A month down the lane, however, the cryptocurrency is now valued at close to $200. The alt’s <480% growth is something of a wonder, but not all that surprising. Here’s why –

Investment inflows into altcoins have always acted as catalysts for growth. One of the catalysts contributing to Solana’s bullish momentum was funding from investors led by Andreessen Horowitz and Polychain in June.

Solana secured $314 million, with the amount being used to further its technology in the decentralized finance (DeFi) arena. However, the investment took the form of SOL coin purchases, rather than traditional equity shares.

Solana outranking XRP and Dogecoin to take up the sixth spot on the charts can also be credited to the heightened institutional interest over the last few months. Notably, Solana forged new contracts with Hacken Foundation and Gate.io, both of which contributed to its growth.

As the larger market consolidated over the last 24 hours, Solana too saw a drop in its value by around 13%. Notably, Solana was one of the worst-affected in the top ten, with a depreciation percentage that was in double digits.

The fall in altcoins’ prices could be the result of regulatory scrutiny surrounding such cryptos. Especially after Chairman of U.K.’s FCA Charles Randell claimed celebrities put retail investors at risk by luring them towards altcoins that could be scams.

For context, this was in reference to when Kim Kardashian promoted a little-known “penny stock” cryptocurrency called Ethereum Max to more than 200 million followers on Instagram.

Nonetheless, the market, in general, has always reacted immediately to FUDs. This time was no different, but could the fall in SOL’s price be indicative of reduced market confidence for the alt? Especially amid accusations of altcoins being a scam? Well, not really.

Solana is here to stay

Solana is still more risk-free and profitable than some of the top alts and even BTC, highlighting better ROIs. Apart from SOL’s 24-hour ROI, all its long and short-term ROIs had highly positive numbers at press time.

What’s more, Solana’s market cap was greater than XRP and Dogecoin’s, at the time of writing. Additionally, SOL’s Sharpe ratio saw a steady upward trend and had a reading of 13.07. On the contrary, the same for Cardano was 7.4 and for Ethereum was 2.4. 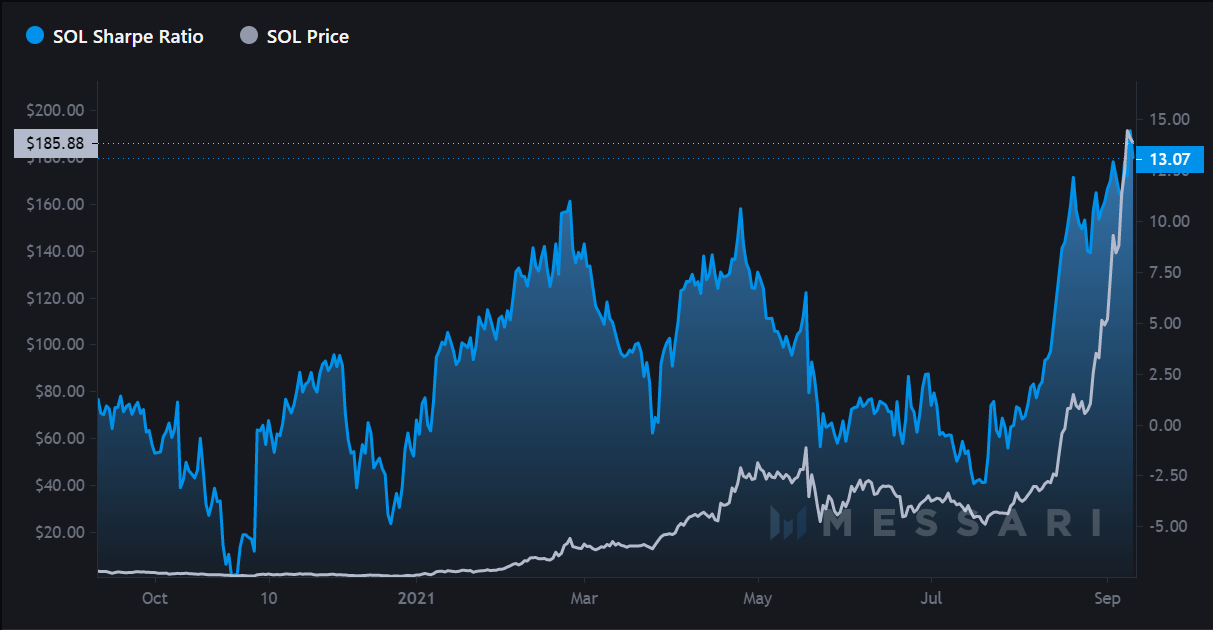 This means that the alt’s performance compared to a “risk-free” asset over a window of time was 12 times better than Ethereum and two times better than Cardano. Apart from that, another key reason why Solana’s price may continue to rise is the announcement of its fourth hackathon event slated for 8 October.

Further, recently, the number of liquid staking solutions on Solana doubled in just 3 hours on 8 September – A good signal for the network.

Also, most notably, the larger Solana ecosystem continues to thrive with initiatives like the introduction of Wormhole, which is a communication protocol between Solana and other decentralized finance (DeFi) initiatives. Ergo, looks like SOL is here to stay.