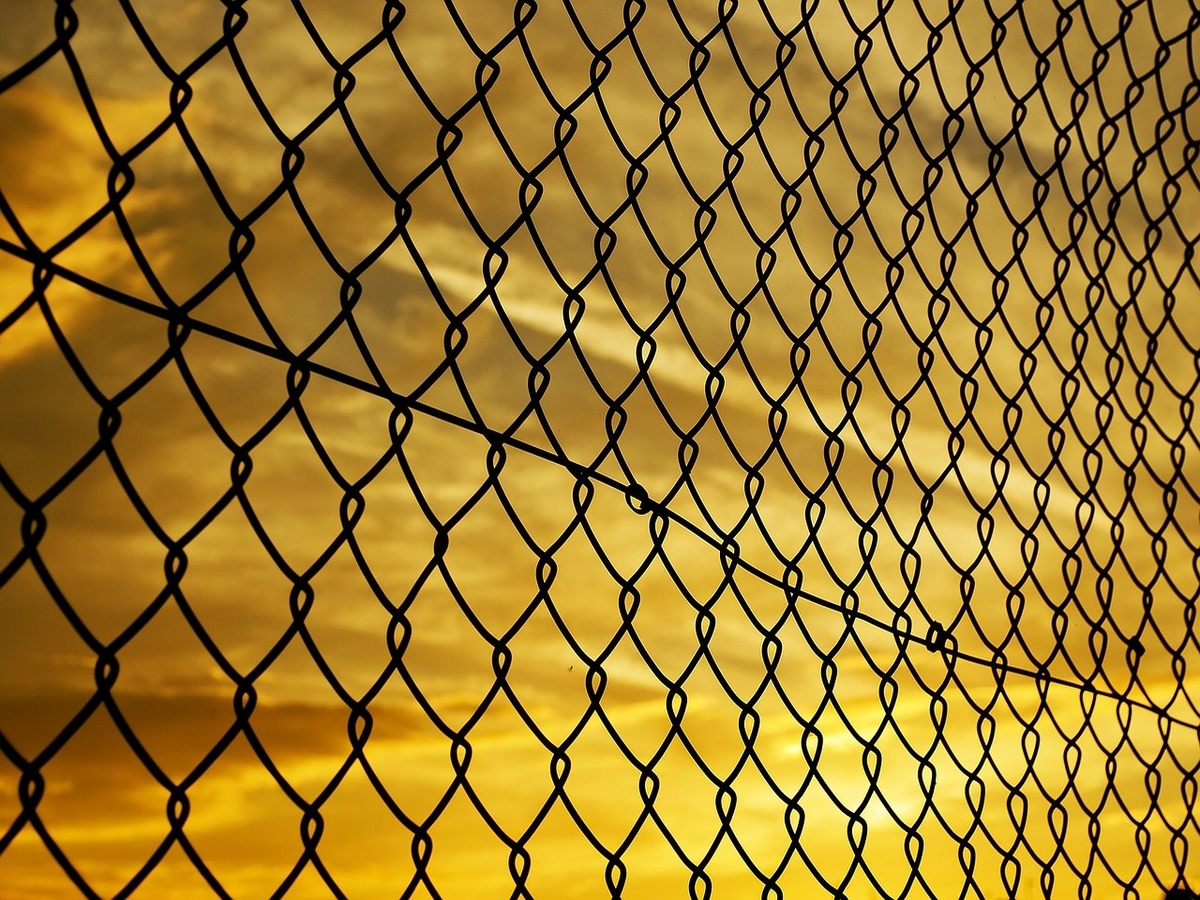 Barring a handful of massive downslides, altcoins have had a pretty decent run so far in 2021. A few coins like MATIC and ADA were quick to recover, while the rest including VET and LTC have elongated their consolidation phases and continue to witness highs and lows, without showing signs of settlement. Nevertheless, here’s what you can expect from these two alts in the next few weeks. 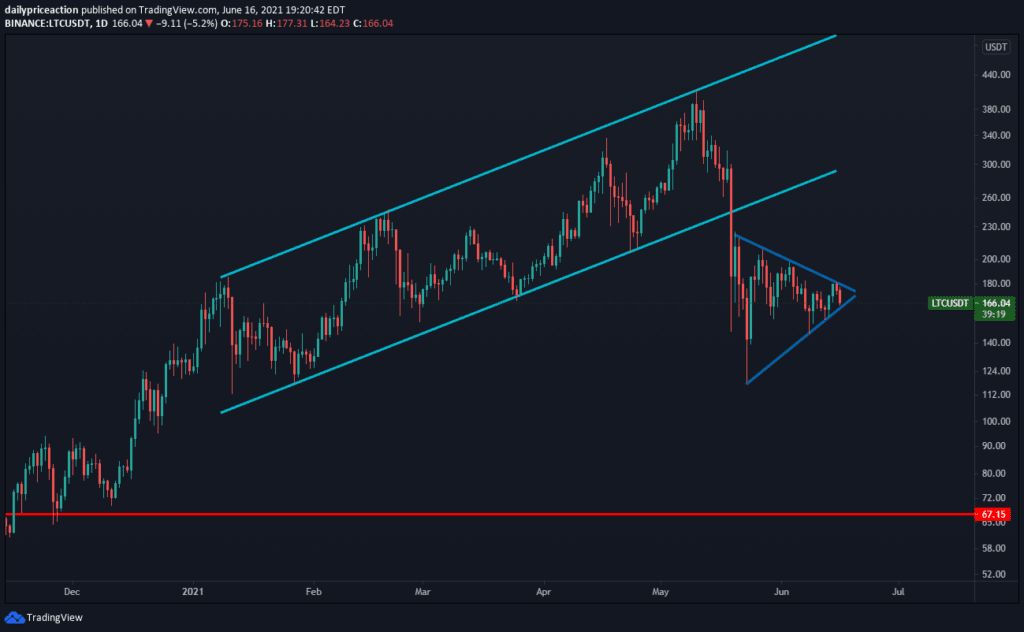 From the beginning of this year, Litecoin has been trading within its ascending channel. Since the latest price decline, its corrective rally has continued to consolidate, as evidenced by the attached chart. Nonetheless, a breakout at this point seems to be highly unlikely.

“The Litecoin chart is days away from breaking out.”

For the breakout to actually take place, Litecoin’s trading volume needs to drastically rise. Only when that happens, it would become evident that the traders are interested in the breakout level. However, Litecoin has no hopes for the same. For instance, on 8 June, LTC’s 4-hour transaction volume went as high as 21.6 million, while the same dropped to merely 1.43 million in just 4 hours on 16 June.

Additionally, at this point, it should be noted that most of LTC’s on-chain metrics aren’t quite impressive either.

Nonetheless, if not now, the breakout is set to happen in the foreseeable future. Whenever it happens, it would be interesting to see which way it does because it could potentially serve as an indicator for the rest of the market. Again, this doesn’t mean that Litecoin would lead the market rally. It would merely help in determining the general market sentiment.

Keeping the height of the symmetrical triangle in mind, a potential move of $100 can be expected in whichever direction it breaks out. The analyst further added,

“A break lower would target $65, while a break higher would open up $275. Keep a close eye on Litecoin.”

Even as it continues to consolidate and vertically accumulate, LTC might continue trading in the $156-$183 bracket. Nevertheless, at press time, the 12th largest coin was trading at the $171.35-level.

At press time, VET’s chart did not look very impressive. In fact, according to Bennett, buyers still have a lot of work to do.

The VET market was continuing to hover above its $0.1020 support on weak volume. A close below that area would expose the coin to $0.085. Since the beginning of June, VET’s price has consistently been dropping, however, the same movement remains well within the uptrend range when viewed with the long-term lens. Again, as CMC’s data points out, the alt’s volume has also trailed off during this consolidation.

Pointing out the key levels to keep a note of, Bennett added,

The 21st largest crypto was trading at $0.109 at press time, having registered a 0.45% uptick in the last 24 hours. The analyst concluded by stating,

“The next big move isn’t far away.”

Bitcoin: Is this the price target after ascending channel breakout?