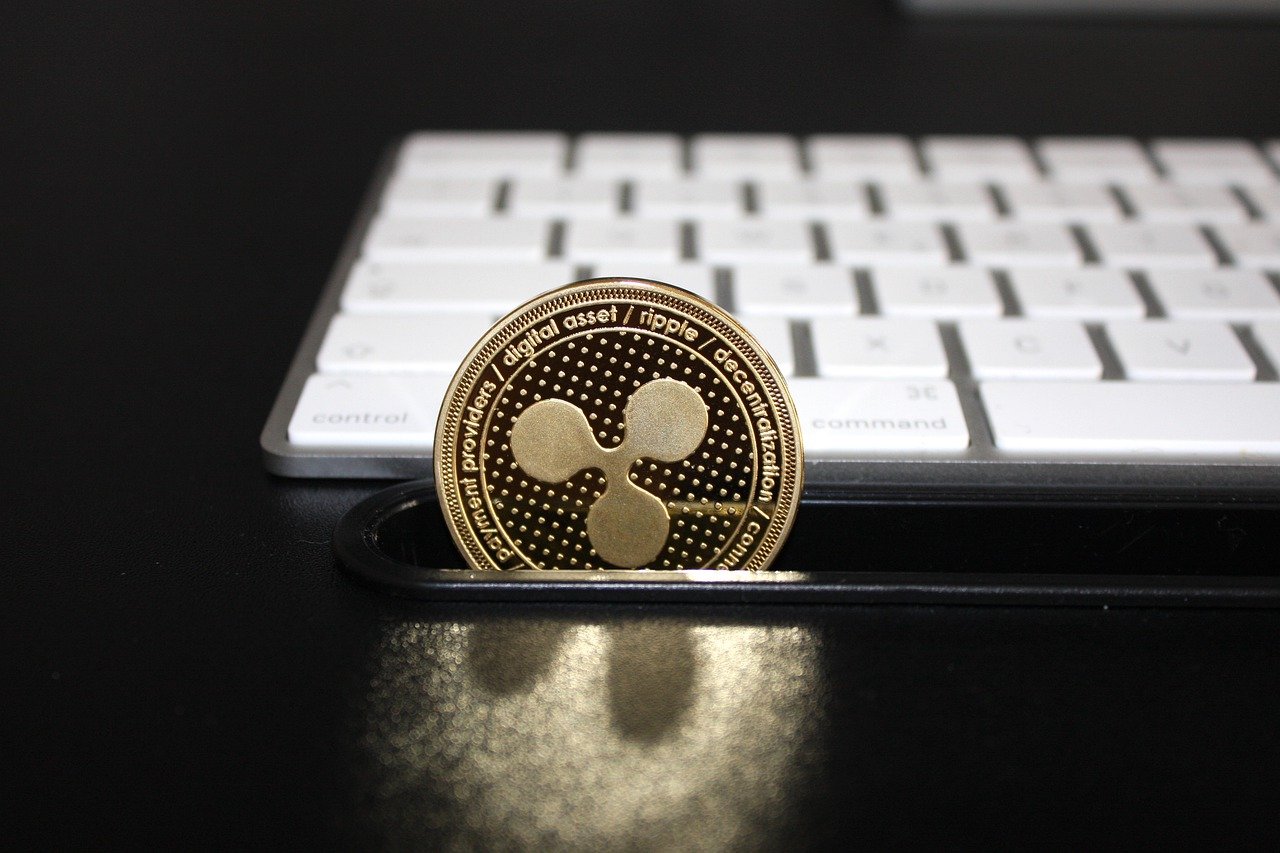 XRP’s price action has been a rather interesting space to watch over the last three, four months. Its move from $1.9 to $0.5 and now back to $1.2 has been a remarkable journey, to say the least. Undeniably, the Ripple v. SEC lawsuit has been a driving factor behind the rise and fall of XRP. However, this time, as XRP’s daily chart noted high volatility, the reason behind XRP’s movement was rather organic.

While altcoins like Cardano, Solana, and LUNA made new all-time highs, XRP is still over 65% below its ATH from January 2018. Even though XRP’s 150% price rally was remarkable, doubts about the alt breaking past the $1.3 resistance loomed over investors. Certain metrics, however, had good news for the crypto’s investors.

XRP’s rally is backed by these metrics

At the time of writing, XRP’s active addresses saw a major spike – A 3-month ATH – on the back of an almost 30% uptick. Alongside the rising price, it was a good sign indicating that there was more network activity which was lacking over the last few months. Furthermore,  the MVRV (30-day) for XRP also hit a 4-month ATH. In fact, it was at a level last seen near its April price top.

Notably, XRP’s price action alongside the MVRV ratio (30-day) looked pretty much like the price action shown by the alt during its April rally. Even though there was a slight downtick in MVRV, a sharp turn from the same in the near future could be an early sign of similar price patterns. It could also be a sign of a possible breakout signal for XRP.

The stark similarity in XRP’s price pattern in November-December 2020 and then again in April-May this year was noted by analyst Michael van de Poppe. He too highlighted in a recent video that a big run might be in store for XRP since it is following a very similar price structure. Poppe further noted that as per the Fibonacci numbers, XRP’s next target will be around the $2.85 and $4.30 levels.

While metrics brought some good news, everything wasn’t great on the price front. In fact, at the time of writing, XRP was down by almost 5% on the weekly charts. Further, a sustained decline in trading volumes suggested that excitement was fading away in the market. Additionally, trade volumes during this rally were way lower than the ones seen in May, February, or November 2020.

All in all, XRP’s price seemed to be on weak ground, as of press time. A push from buyers could pump the asset’s price but the declining peaks in RSI meant that selling pressure was setting in. Nonetheless, a close above $1.3 would put XRP back on track to reach new highs.

Related Topics:XRPXRP rally
Up Next

Is Bitcoin approaching a never seen before ‘mega-pump’