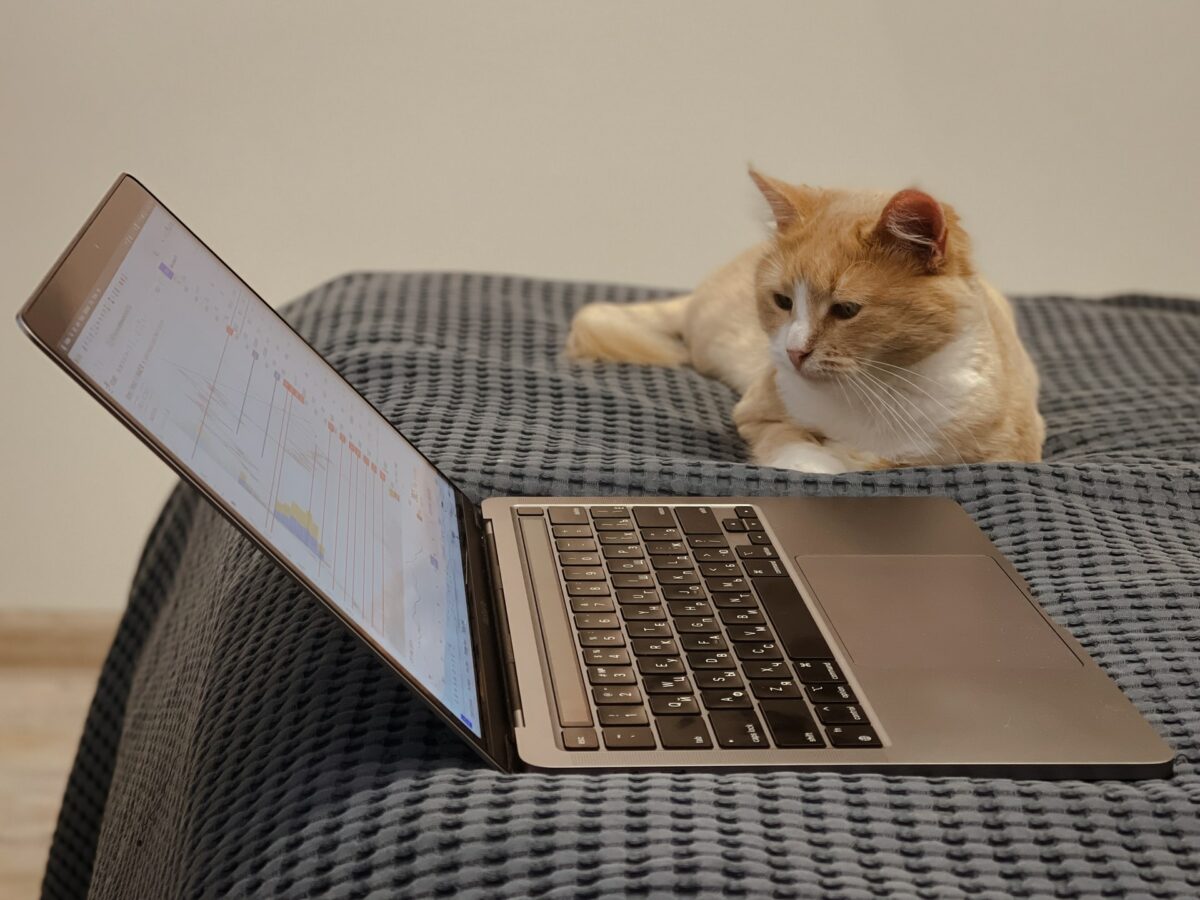 As Bitcoin and Ethereum registered a slump in prices by 2.2% and 2.8%, respectively, altcoins such as BNB, LTC and LINK started to undo their gains on the charts. BNB declined after it tried to test the $402 resistance; LTC managed to float above its immediate support level of $161.19.

Relative Strength Index dipped and touched 60 after being in the overvalued territory, despite the fall it still remained bullish. MACD neared a bearish crossover which indicated a halt to BNB’s upward trajectory.

Market Volatility was also on the up according to Bollinger Bands. On the contrary, if the bulls do not give up ground, BNB could retest $402 resistance.

LTC fell by a marginal 0.7% over the last 24 hours. Renewed bearish pressure was spotted on Awesome Oscillator, the result of which could push LTC towards its support line of $161.19.

Relative Strength Index also mirrored a decline in bullish momentum but maintained above 60. Bollinger Bands constricted slightly and indicated some sideways movement for LTC over the coming sessions.

LINK depreciated on its charts by 0.4% over the last 24 hours, it was priced at $25.56 at the time of writing. In case prices remain in the current region for upcoming trading sessions, LINK could test the $21.58 support level. However, the 4-hour chart of LINK still emanated the presence of bullish sentiments.

MACD approached a bearish crossover and could move below the half-line. Additionally, although capital inflows declined in comparison to outflows, Chaikin Money Flow remained flashed a bullish outlook.

Awesome Oscillator, on the other hand, noted red signal bars at press time. A bullish trend for LINK could see prices touch the $26.94 ceiling again for the second time.