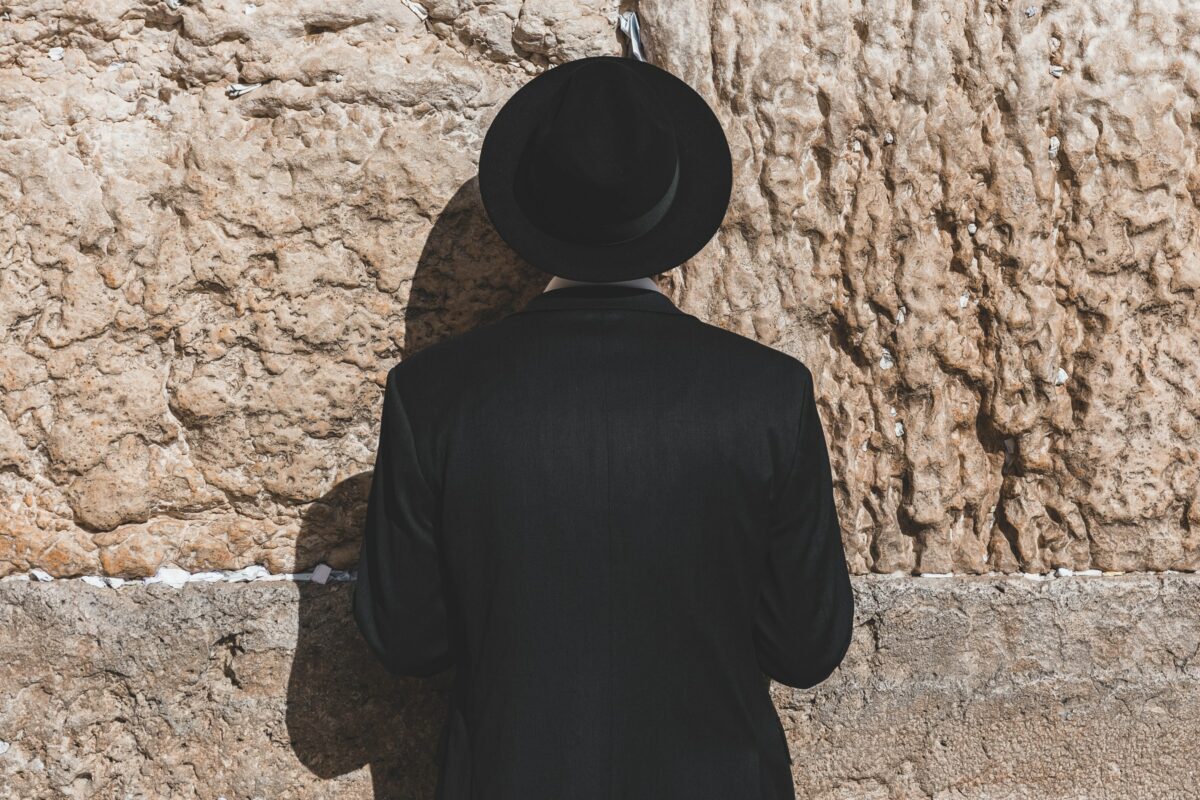 When the altcoin bloodbath went down over the weekend, following Bitcoin’s plunge, Binance Coin, Litecoin and Bitcoin Cash ended up being the most affected altcoins in the top 20. The prices of these 3 altcoins have plunged by double digits. However, this means that these altcoins have consolidated and are in the buy zone.

In the case of Litecoin, there was a drop in investment inflow, just as Ethereum experienced earlier last weekend. The altcoin’s price is now 7% up in the last 24 hours. Litecoin is trading at the $304.43 level currently based on coinmarketcap.com data. 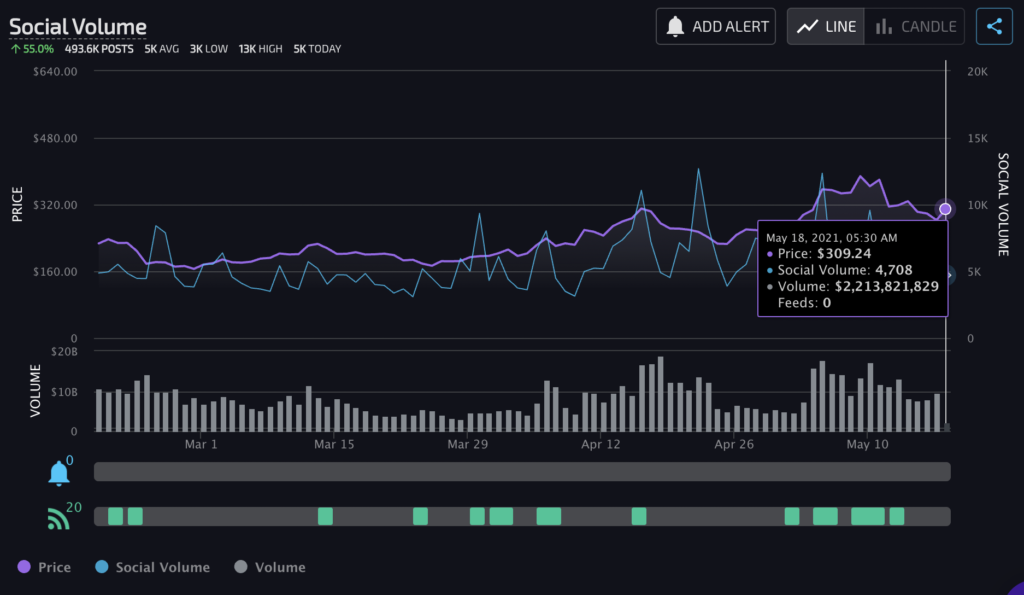 Based on the above chart, one similarity that emerged among Binance Coin, Litecoin and Bitcoin Cash is the social volume has a direct relationship with the price. Litecoin’s social volume has dropped and the price is currently at nearly the same level it was a week ago.

The prices of many more altcoins have plummeted while Bitcoin makes a recovery. The investment inflow in altcoins has dropped, over the weekend, the sell-off in most altcoins across exchanges started ahead of the price correction. The sell-off driven by Bitcoin, following the Musk incident has changed the dynamic in the current altcoin bloodbath. The recovery is on, it is slow in most cases.

Whatever the cause, altcoins in the top 25 are currently well on their path to their ATH, following Ethereum’s recovery and this may be the ideal accumulation level in the current rally.

Bitcoin cash’s price is making a recovery as well and the trade volume has dropped nearly 20%. The concentration by large HODLers is below 40% and nearly 90% of BCH HODLers have held BCH for over a year. This makes it popular among traders looking for long-term ROI, however, following the current price action, it is expected that the demand may increase among traders looking for short-term ROI as well.

This differentiating factor for MATIC will affect its price movement