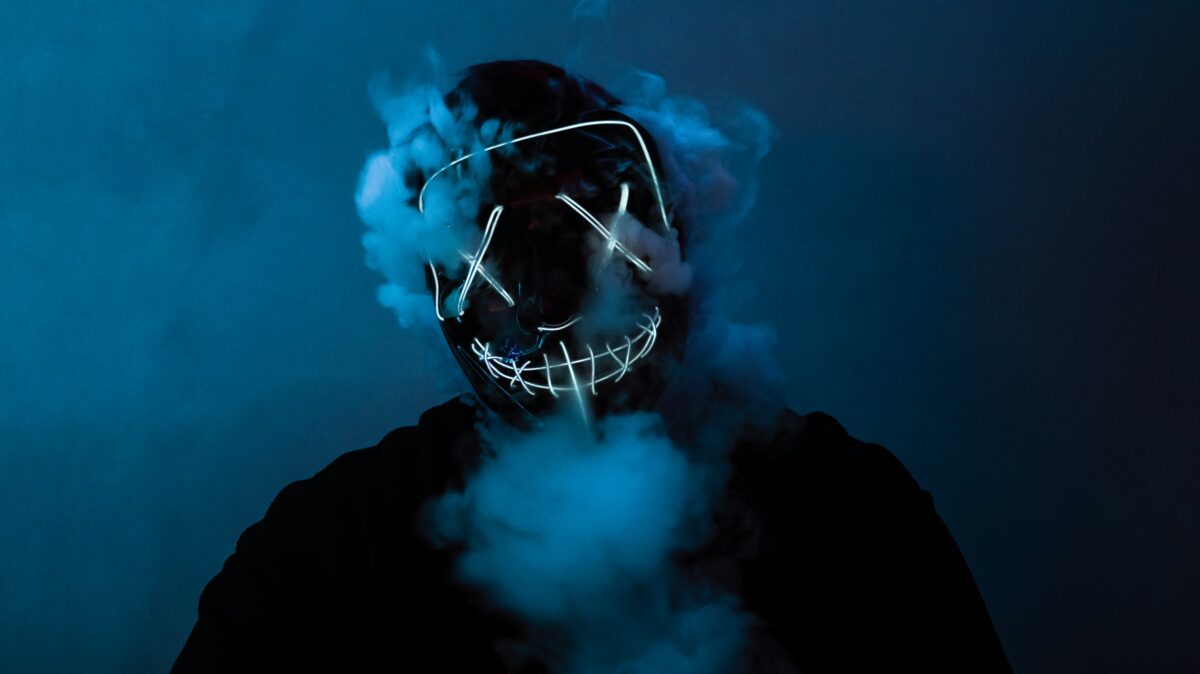 Ethereum’s price has recovered from the weekend blues: the price is up 7%. There is an uptick in exchange inflows after a consistent drop in percent balances across exchanges since the end of April 2020. However, the overall exchange net flow has hit a 1-month low based on data from Glassnode.

Ethereum’s market cap has dropped to $397 Billion level, from $500 Billion. This drop in market capitalization and market dominance has placed Ethereum below US Top Banks. 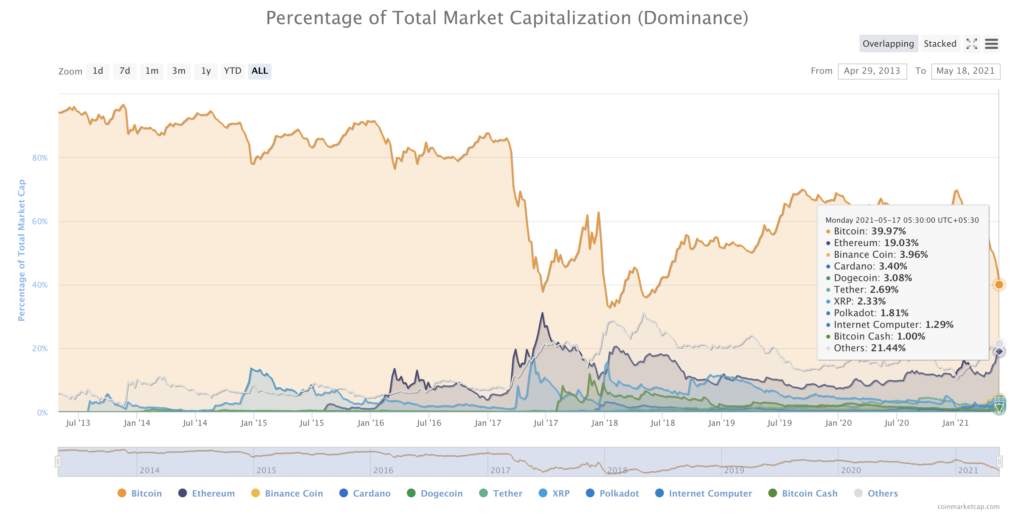 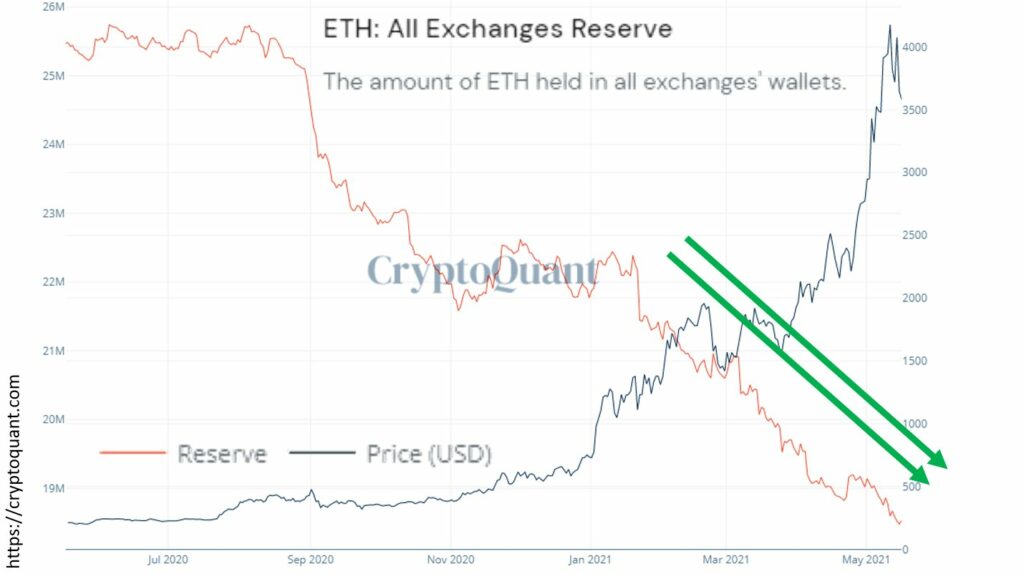 The drop in exchanges reserve is bullish for ETH, however, this narrative is likely to change in the short-term since Bitcoin is now rallying, trading above the $45000 level. The inflow of investment from Bitcoin to Ethereum may dwindle or stop, based on the dropping BTC balances across exchanges and despite the likelihood of this, HODLers continue to be bullish on ETH.

L2 scaling solutions have offered high transaction settlement in numbers and volume, at 0.0001% of the fees, as in the case of MATIC, and this has further added to ETH’s bullish narrative. It is likely that the drop in price earlier last weekend was due to panic selling, large wallets rotating ETH for other altcoins, memecoins or accumulating more Bitcoin in the process.

However, these traders are likely to accumulate at a higher price. This may bring down the percentage of HODLers profitable at a given price level in on-chain analysis. The only profitable entity, in that case, is the exchange that profits from the transactions. However, more ETH is being staked on exchanges like Coinbase and it is likely HODLers see through the dip, before a rally to the $6000 level, as projected earlier.

The on-chain sentiment is currently neutral and large transactions on the ETH network have dropped in the past week. The social volume has dropped below the level it was a week ago when memecoins were offering double-digit ROI and ending up a part of several trading portfolios. ETH HODLers may be neutral at the moment and they turn bullish by the end of the week.

Related Topics:BTC vs ETHETH 2.0ETH 2021ETH price rally
Up Next

Binance Coin, Litecoin and Bitcoin Cash: These alts are ideal for this move by traders