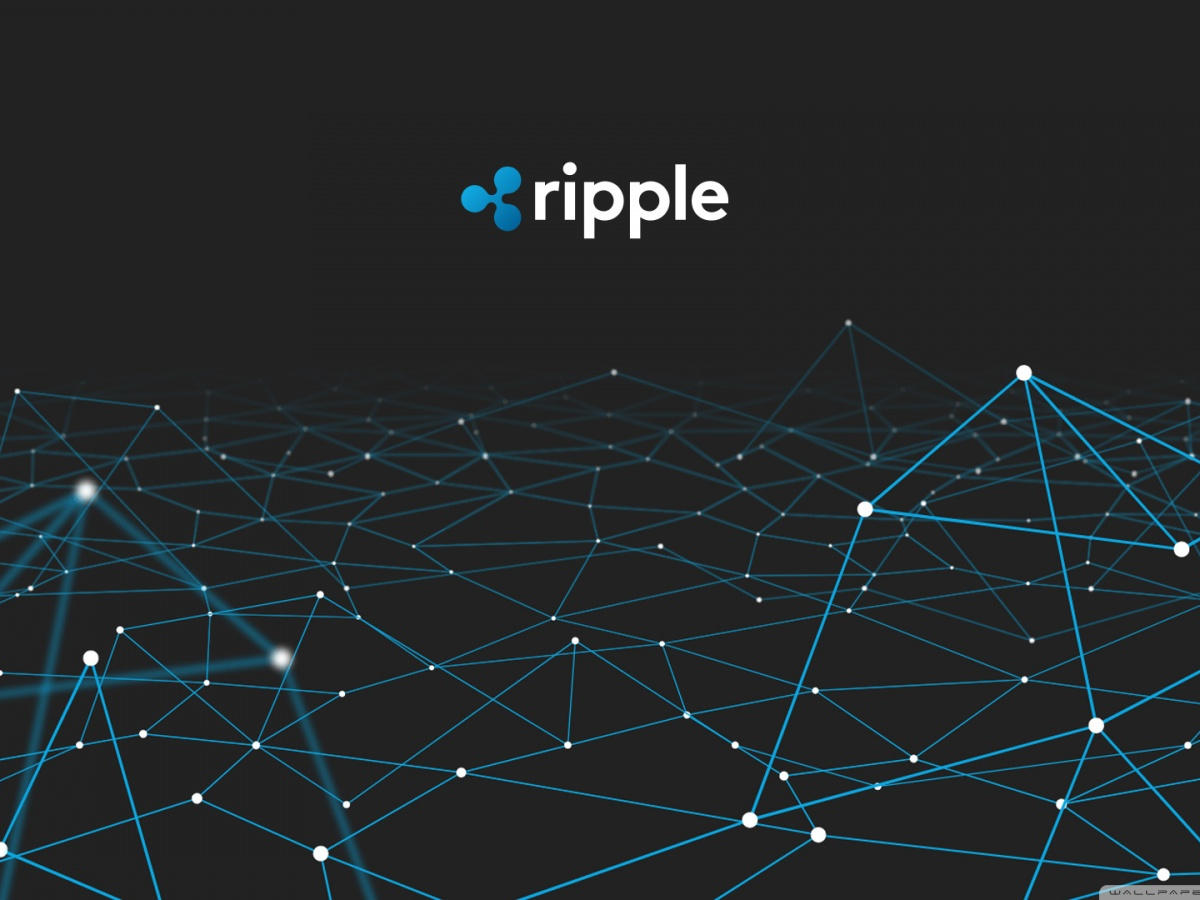 XRP, despite its fall on CoinMarketCap’s charts, has retained a lot of attention this month. Not only because of its recent rallies, but also because of Ripple‘s ongoing lawsuit against the SEC.

31 August is an important date not just for the lawsuit, but for XRP as well. Depending on what happens on that day, XRP’s future will be decided. But, why is the said date so important?

Not more than it already is. As part of the ongoing lawsuit, the fact discovery deadline is on 31 August. Both parties are going back and forth on Ripple’s motion to “compel the production of internal and inter-agency documents,” among other things. What’s more, in what is the latest development, Attorney James Filan shared,

Having said that though, with the discovery deadline of 31 August closing in, investors are becoming anxious. Ergo, the effects of the same can be seen on XRP’s price action as well.

Where is the price going?

Sideways. Throughout last month’s rally, XRP rose by 142% as its price went from $0.5 to $1.2. However, it also saw a sharp drop of 14.5% last week between 16 and 17 August. This instance marked the beginning of sideways movement on the charts, something that continues to date.

Surprisingly, this anxiousness has somehow drawn in more investors into the market. 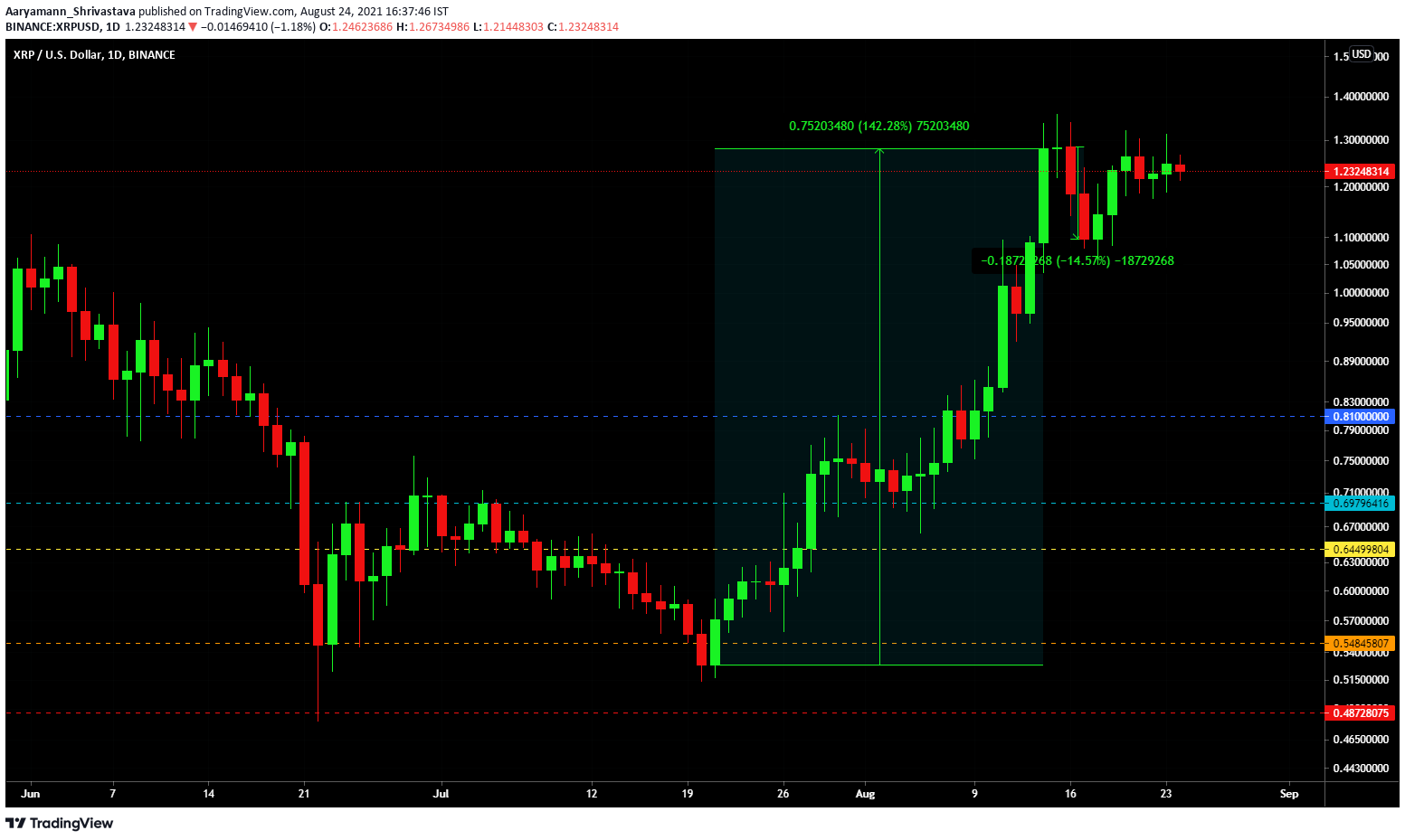 Active addresses have seen consistent growth throughout the month as they grew from 10k to 21.6k. That also helped in improving XRP’s MVRV ratio. The Market Value to Realized Value ratio represents the asset’s value, which, at press time, was pretty good for XRP and was at a 3-month high.

Even though investor sentiment seemed to be a little weak, the network’s high development activity is keeping investors interested. The same can be seen from the chart below.

In addition to this, Ripple continues to expand its operations in the South Asian market. Recently, Ripple announced its joint venture with SBI Holdings – the “SBI Ripple Asia.” Further, the blockchain firm also added Global Money Express (GME) remittance to its client list.

Ergo, it is possible that depending on the developments of the aforementioned lawsuit, XRP’s bullish position could strengthen. Especially if all goes well for Ripple.