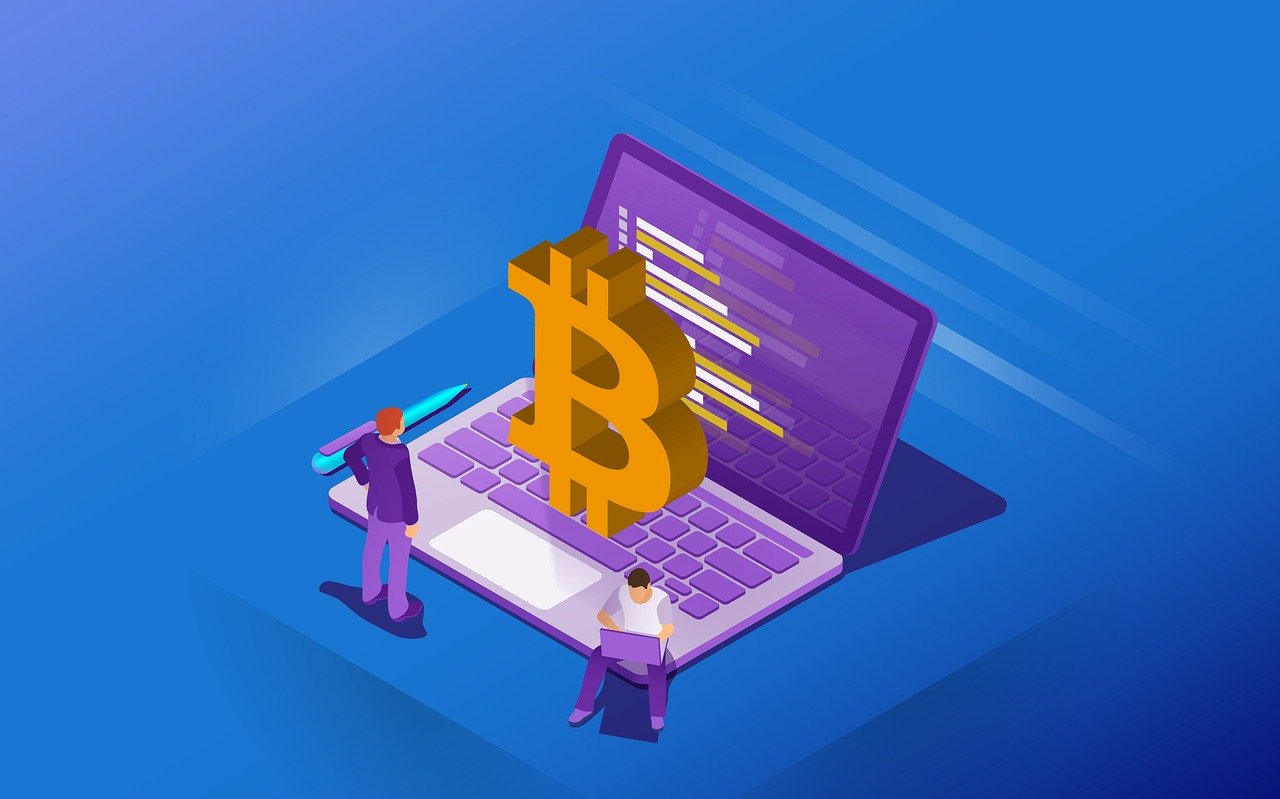 Nuclear power to the rescue

In a recent event, the head of state was quoted as saying,

“We are already feeling the first signs of a shortage of electricity in Kazakhstan…Therefore, looking into the future, we will have to make inherently unpopular decisions on the construction of a nuclear power plant.”

This is an important development given the country’s acute energy shortage, on the back of the rapid development of cryptocurrency mining. Having said that, the energy ministry had previously estimated that the mining data centers consume energy close to 3.6 million kW h per month, which is equivalent to about 24 thousand medium-sized apartments.

If reports are to be believed, the country refrained from nuclear power plants for close to two decades due to Russia’s longstanding history in the sector. So instead, Kazakhstan commenced commercial electricity import from Russia’s Inter RAO earlier this month, as per local reports.

However, this time around too, the president has assured that “the decision to build the nuclear power plant will not be made without considering the opinion of the majority of the population of the country.”

U.S. at the forefront

It is noteworthy, that the United States, has been at the forefront in the nuclear power sector. According to a report, “the USA is the world’s largest producer of nuclear power, accounting for more than 30% of worldwide nuclear generation of electricity.”

Therefore, in the country, nuclear energy suppliers had partnered with Bitcoin miners for uninterrupted mining of the asset. For example, Florida Power & Light, a nuclear plant, based in Miami, was in talks to host mining rigs, as per previous reports. In the context of crypto mining, Miami Mayor Francis Suarez had stated,

“The fact that we have nuclear power means that it’s very inexpensive power.”

Meanwhile, amid the power grid discussions, supercomputing provider Canaan is also set to deliver 2,000 Avalon Miner units to Kazakhstan. The company is known as “the second-largest manufacturer” of ASIC-powered Bitcoin mining machines.

Related Topics:crypto miningKazakhstanUS
Up Next