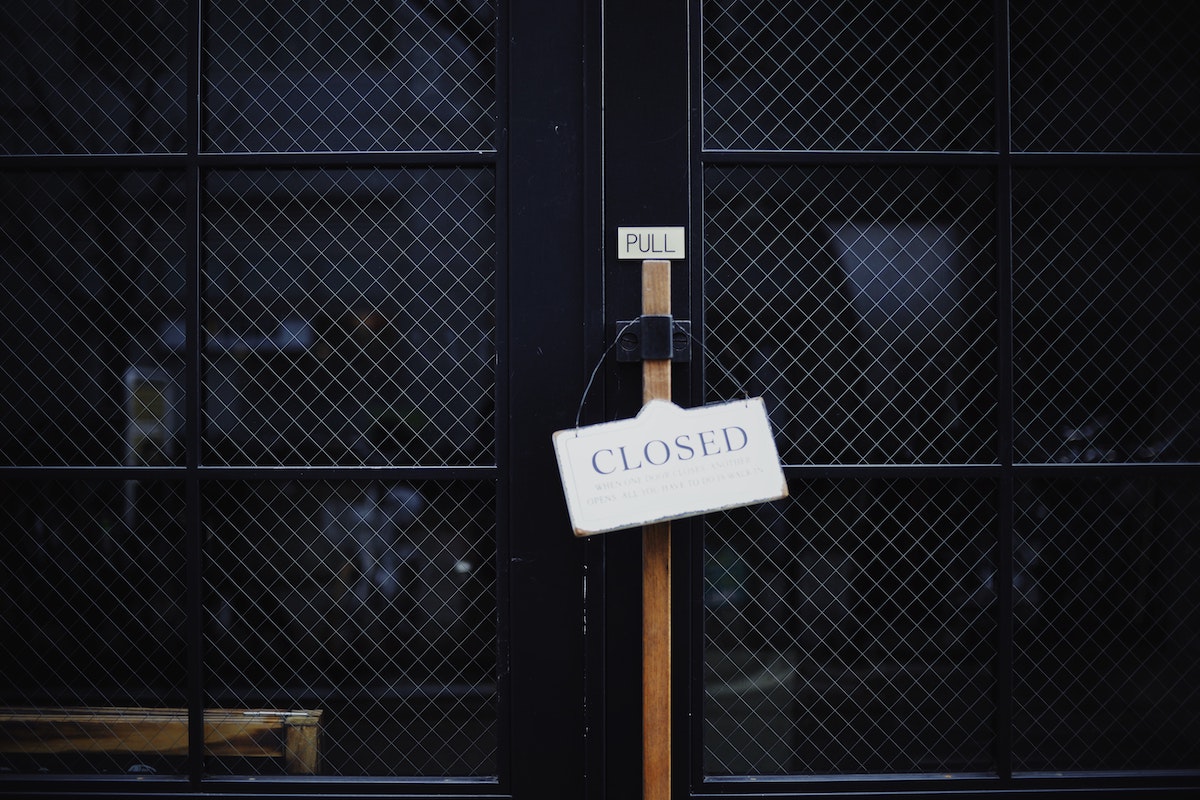 Once upon a time, regulators around the world weren’t confident about handling the crypto-ecosystem. This attitude, however, has changed of late thanks to the industry’s growth and the interest it has seen from traditional institutions and major investors.

The aforementioned change isn’t universal, alas, with some crypto-entities still coming under a lot of regulatory fire. Binance is a case in point. The platform has come under increased scrutiny from a growing number of regulators worldwide, including regulatory authorities from the U.K, the U.S, the Netherlands, and Canada.

Australia too has now been added to this ignominious list.

According to an official announcement made by the exchange, Binance will no longer offer Futures and Options trading in Australia. It read,

“As Binance constantly evaluates its product and service offerings to comply with local regulations, we will cease offering the following products to existing Australian users: Futures, Options, Leveraged Tokens”

Moreover, it revealed that ‘existing Australian users will have 90 days to reduce and close their positions for these products.’ Post 23 December, users will no longer be able to manually reduce their positions, and all remaining open positions will cease.
What does this mean for Binance and its executives?
Well, the aforementioned step is in alignment with its executives’ aim – To create a sustainable ecosystem around blockchain technology and digital assets. In fact, according to one of its executives,

“Binance welcomes developments to our industry’s regulatory framework as they pose opportunities for the market players to have greater collaboration with the regulators. We are committed to working constructively in policy-making that seeks to benefit every user.”

This move followed last month’s restrictions on Options, margin products, and leveraged tokens (New accounts were barred from engaging in).
Meanwhile, it also halted crypto-margin trading involving the sterling, the Euro, and the Australian dollar back in July.

And the “nightmare” continues…

Binance took a similar hit in a different part of the world less than two weeks ago. It discontinued support for trading pairs in the Singapore dollar (SGD), again due to regulatory crackdown(s).
Binance found itself in troubled waters earlier this year, with regulators around the world zeroing in on the top exchange. The regulatory pressure forced the leading crypto-company to adopt a proactive approach to compliance. That being said, the jury is still out on whether these steps have been making any difference?
Moreover, US authorities are probing possible insider trading and market manipulation allegations involving Binance. The exchange, for its part, has denied these speculations. Binance has a “zero-tolerance policy for insider trading,” a statement said.
Related Topics:AustraliaBinance
Up Next