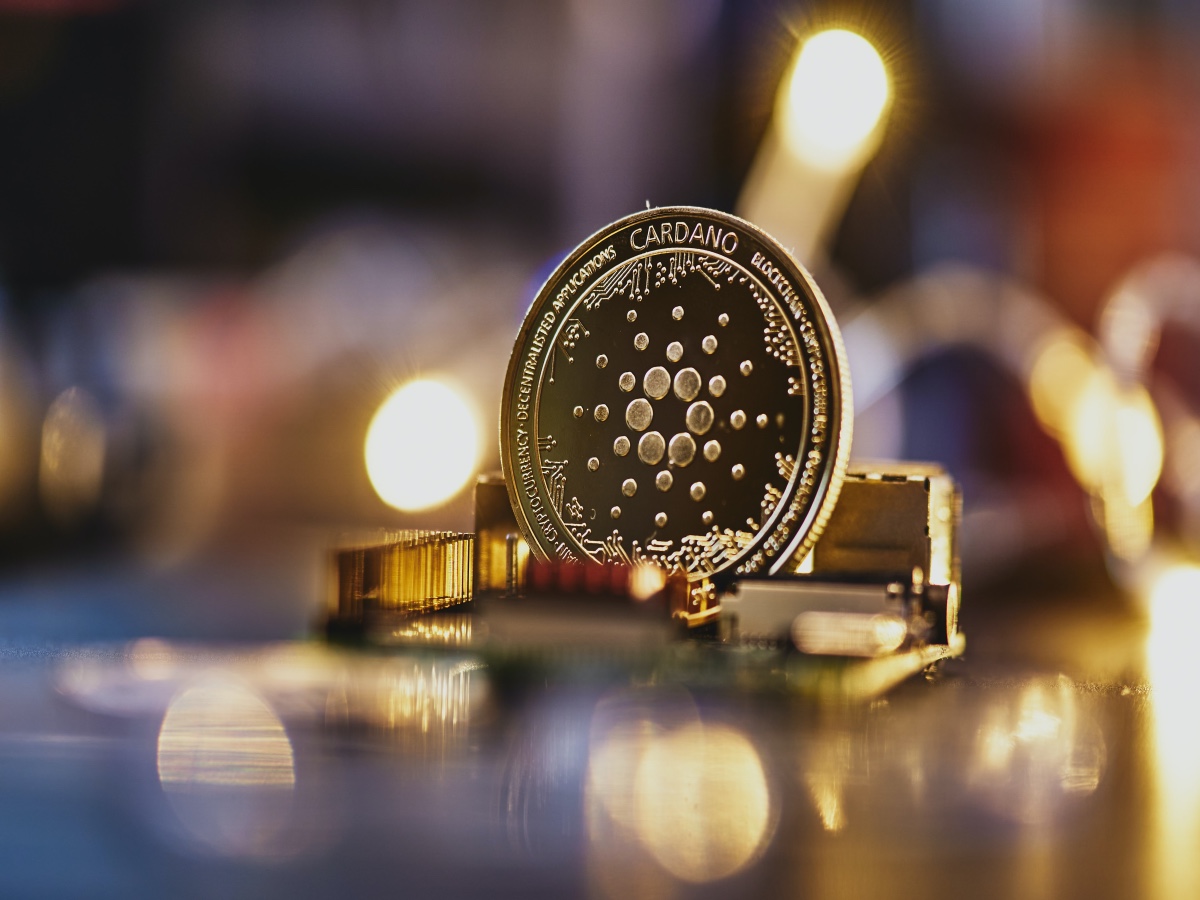 During a recent surprise ‘Ask Me Anything’ session, Cardano founder Charles Hoskinson tackled everything from personal insults and questions about Communism to doubts about Cardano after the Alonzo hard fork.

One of the questions directed at Hoskinson was with respect to how he feels about unethical projects on the Cardano blockchain. Are they just something he just has to deal with, a user asked.

Hoskinson’s answer, however, was a vehement “no.” He said,

According to the Cardano Roadmap, Voltaire is the fifth and last evolutionary stage for the blockchain project. With the launch of a treasury and a voting system, network users should be able to take part in Cardano’s development as it moves away from IOHK’s management.

Meanwhile, Catalyst has facilitated quite a few Cardano project proposals. The community site accepts proposals, allows voting, and has a quality assurance reviewer or “community advisor.”

User governance, among other ideas such as certified Dapps and Dapp stores, will be among the topics discussed during the upcoming Cardano Summit.

Next, Hoskinson reminded viewers that, unlike robberies or burglaries, crypto-scams are not “one-way.” He cited ADA giveaway scams on YouTube as an example. In the past, older videos were used to fool viewers into sending money. In fact, smaller channels have also been hacked in the past for the same as well.

We have another winner for the paint chip brigade. Channel got hacked for a giveaway scam. Blames me because he can't understand simple things and of course emails me with insults and threats. @YouTube you paying attention at all? pic.twitter.com/P7lVtgjTSw

That being said, Hoskinson also took aim at YouTube’s liability in the matter. He accused the video hosting giant of making money from videos scamming users “across the whole industry.”

Hoskinson is not the first in the crypto-community to point a finger at YouTube, however. In 2020, Ripple and Ripple CEO Brad Garlinghouse sued YouTube for not enforcing its own policies when it allegedly enabled XRP giveaway scams.

The lawsuit was settled earlier this year. Even so, it is easy to find crypto-scams and fake channels using stolen videos on the platform.

As the Cardano ecosystem expands, both community initiatives and external policies will play a role in clamping down on unethical projects and scams.