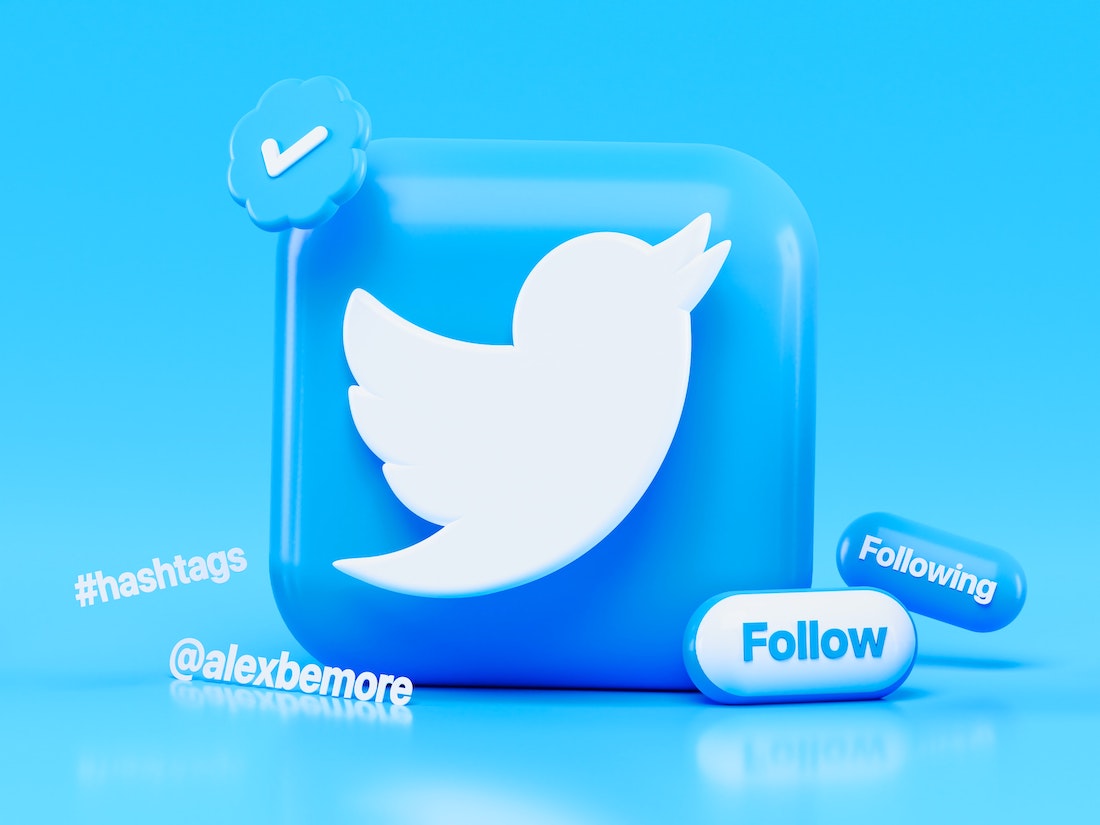 “You drive the conversation on Twitter and we want to make it easier for you to support each other beyond Follows, Retweets, and Likes. Today, we’re introducing Tip Jar – a new way for people to send and receive tips.”

This was what Twitter said back in May. What’s the latest development in the same now?

Twitter is reportedly laying the foundation to enable Bitcoin (BTC) tipping for content creators. According to MacRumors, the platform is currently testing it for the operating system iOS Beta. The official release read,

Now, Bitcoin isn’t yet available for selection as a tip option for beta users. However, code in the beta seems to suggest that “Twitter is in the process of rolling it out.”

Previously, Twitter allowed users to add Bandcamp, Cash App, Patreon, PayPal, and Venmo links to their Twitter profiles. As per the Twitter Beta update, the tipping function will use Lightning Network to make smaller Bitcoin payments. It will support custodial and non-custodial wallets too.

Soon after the first reports broke, mobile developer Alessandro Paluzzi tweeted a screenshot of the same.

#Twitter is working on the ability to receive tips in #Bitcoin 👀 pic.twitter.com/uycD3qsR5F

The aforementioned blog went on to add,

Twitter CEO Jack Dorsey had previously hinted at this move back in July. Such a move could bring crypto, token tipping to the mainstream in fulfillment of one of the several use cases of cryptocurrencies. However, “it is not yet clear when the Bitcoin feature will see an official release,” the report concluded.

If the aforementioned reports are found to be confirmed, this second layer solution will grow even further. In fact, according to some like analyst Philip Swift,

“If the rumours are true that Twitter is soon to offer micropayments on the platform via bitcoin Lightning Network, then expect this chart to go even more parabolic!”

As things stand, Bitcoin’s LN capacity plot looks like this, 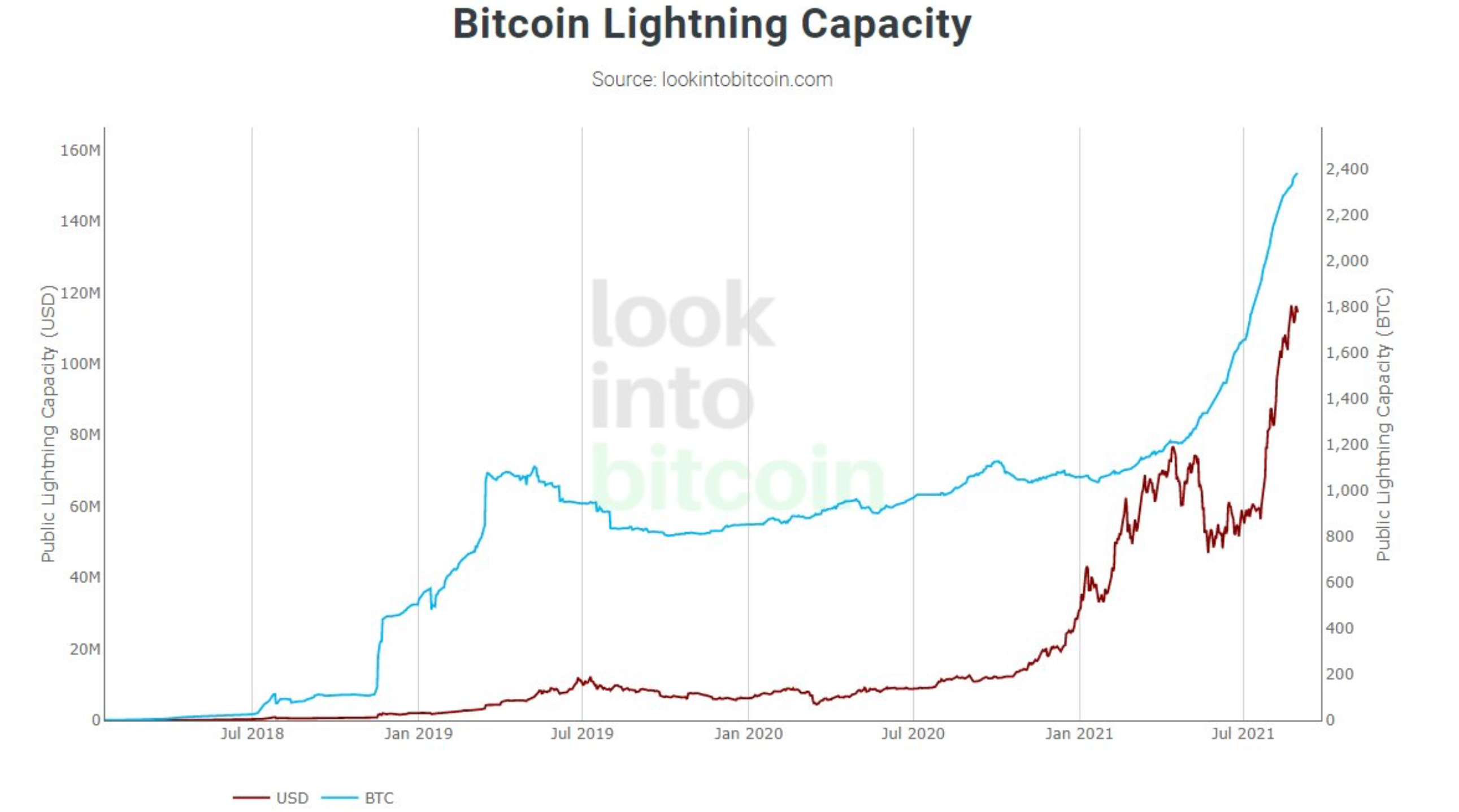 Related Topics:BitcoinLightning Network
Up Next

Binance U.S could realize its IPO dreams by 2024

Cardano’s Hoskinson has this message for compliance ‘FUDsters’