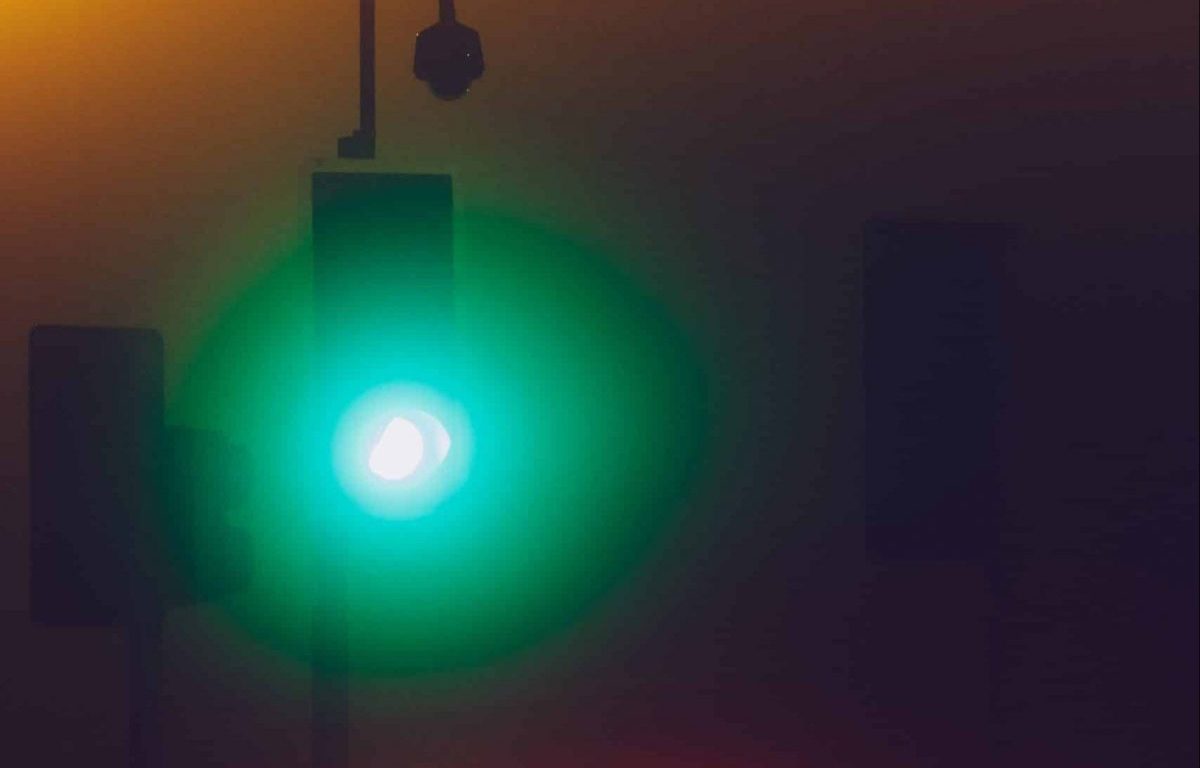 Bankrupt crypto lender, Voyager has received a green signal to go ahead with the Binance.US deal from the bankruptcy court, according to Bloomberg. The American crypto exchange had won the bid to acquire Voyager’s assets in December 2022. The exchange bid nearly $1.022 billion for the assets and even up Voyager’s expenses to an extent of $15 million.

In addition, the exchange was also required to make an initial deposit of $10 million in good faith. The bankruptcy court has allowed Voyager to sell customer accounts to Binance.US. However, it still needs approval for its liquidation plan for the deal to be sealed. Once this is done, customers will be required to vote on whether they are in favor of the liquidation plan or not.

Notably, this green light comes despite several bodies trying to block the acquisition. This includes the Securities and Exchanges Commission (SEC), which filed a limited objection motion on the deal. In addition, even states like New York, New Jersey, and Vermont made a similar move.

The main concern of the SEC was related to the financial position of Binance.US. The commission, particularly, sought information on how the American exchange was able to make such a big financial commitment. Meanwhile, the states raised concerns over the platform’s security protocols.

As a response to this, Voyager that it had already conducted an investigation on Binance.US’ financial status and ensured that it had the required cash on hand to pay debtors. Addressing the security issue, Voyager stated that the concerns were “misplaced” and were “veiled attempts to override the Debtors’ business judgment,” in a filing.

Notably, these objections were overruled by the bankruptcy judge today. The judge also stated that the final approval of the acquisition would be made after some minor wording changes were made.

Subsequently, Voyager is also trying to speed up the national security review with regard to the deal, according to Reuters. This review has the ability to delay and even block the acquisition, which has to be completed by April 18, 2023. The review is spearheaded by the Committee of Foreign Investment in the United States (CFIUS).

During the court hearing, Voyager stated that the firm was responding to the queries submitted during the holidays. In addition, the bankrupt crypto lending platform has advised Binance to “voluntarily submit an application to move this process along.”

Is Cardano’s latest upswing one of its many short bull runs? Decoding…