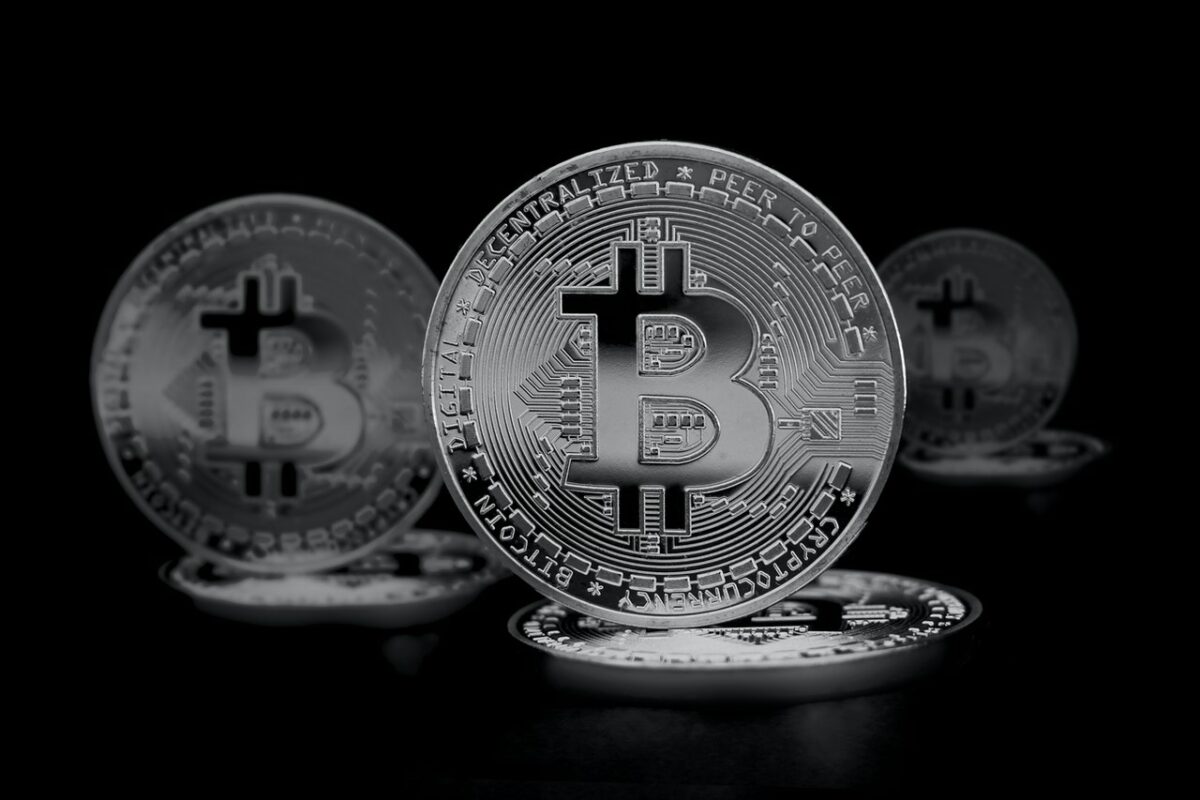 The king coin, after fueling hopes of a Mooning November, has left the market reassessing the Bitcoin rally so far.

While the weekly close was still above the $60k-level, the overall trajectory has been disappointing. Especially since many remain under the impression that BTC will hit newer heights towards the end of Q4.

In fact, after exhibiting some subtle signs of recovery over the last two days, Bitcoin ultimately faced rejection at $60k twice. At the time of writing, it was trading at $57,516.

So, what does the price action present?

Now, even though the larger market was taken aback by the aforementioned price drawdown, it is to be kept in mind that the latest drawdown has lasted for just over twelve days. That isn’t too long a period if one zooms out to look at the larger picture.

The supposed BTC bottom has been at -19% from the all-time high of $69,000. BTC, after hitting a five-week low of $55,650, attempted reversal on Saturday and Sunday, swinging close to the $60k-zone and being ultimately unsuccessful. This rejection was faced from the $60k-zone and once again, made $57k an important support level.

For now, however, Bitcoin would need a strong push above the crucial $61k-level in the near term to reclaim the level as support and re-continue its bullish trajectory. Once BTC establishes itself above the psychological $60k barrier, flipping $61k to support would be key for the move ahead. 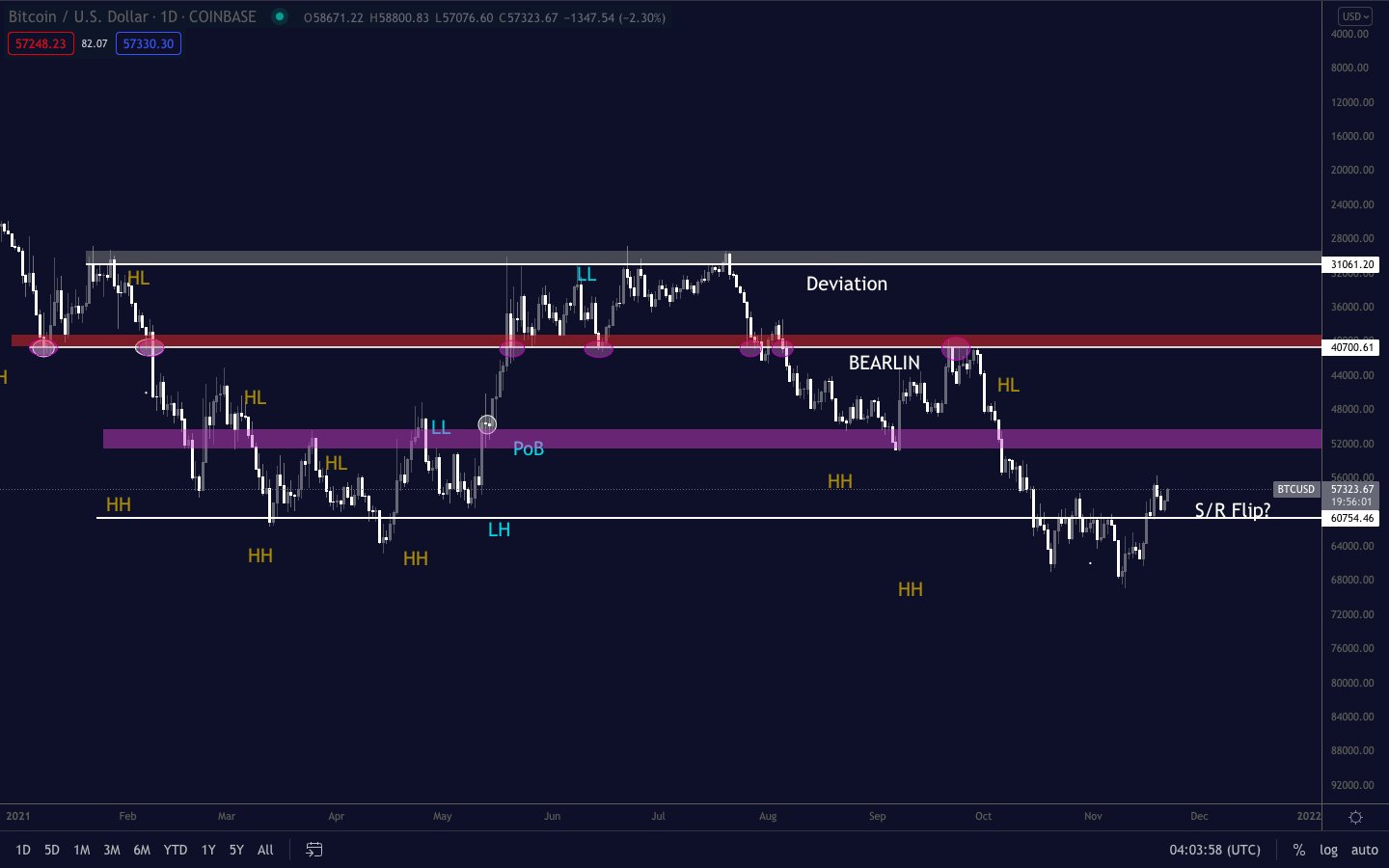 So far, November 2021 has delivered negative returns of -6.5% for HODLers, making the November of 2021, one of the three Novembers in Bitcoin’s history to not produce gains. Nevertheless, with exchange outflows still continuing, could it be possible that BTC sees gains in the last week of November and repeats history?

Here’s what the metrics say…

BTC’s top indicators have pointed to a local bottom below $57,000 and that a recovery could be in place for Bitcoin’s price. However, this cycle seems longer than the other as many analysts have noted of late.

The Bitcoin Fear and Greed Index has been fluctuating between Greed, Neutral, and Fear over the last four days, indicating uncertainty in the market. Furthermore, short-term bearish sentiment still seems to plague the coin.

For instance, Open Interest has been declining as some noteworthy long liquidations took place after 18 November.

That being said, the funding rate has been noting low positive values. This fall in funding rate too highlighted how the market was uncertain about BTC’s move ahead. On the price front, Bitcoin has been encountering strong resistance while retesting the rising wedge structure as the $55k, $50k, and $47k levels acted as strong supports.

However, for the top coin to rally again, it would need to form a two bottoms pattern at about $55k, or else lower lows can be expected in the near future.

All in all, with volatility being high and the price trajectory looking uncertain, nothing can be said for sure and BTC could take everyone by surprise.