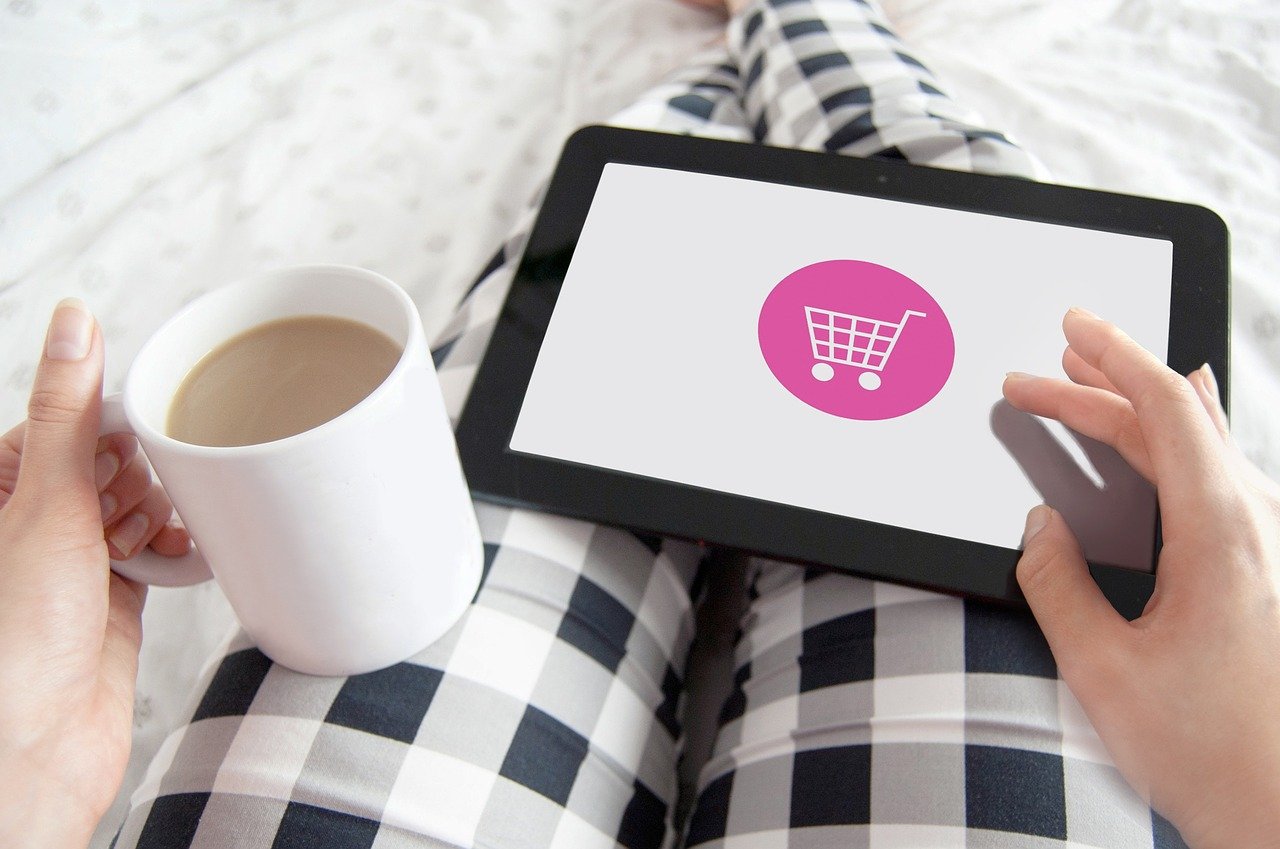 The Latin American giant MercadoPago is also set to offer crypto investments to its Brazilian customers soon. The report quoted the company’s vice president Tulio Oliveira that the broader rollout is expected shortly after a smaller pilot was introduced earlier this month.

“We took the time to study and learn before deciding to step into crypto.”

The report came when a foray of e-commerce and digital platforms are testing the crypto waters. Payment providers such as Visa and Mastercard have started offering crypto support with Paypal also diving deep into the sector on the back of customer demand.

In the context of crypto offerings, MercadoPago VP also added,

“This has a transformational potential ahead and opens up a new avenue for us.”

The report noted that the top executives of the company have been vocal supporters of crypto. Last year, MercadoLibre is also said to have acquired $7.8 million worth of Bitcoin.

“Crypto is going to be a major development…People are trying to retain value and some of the cryptocurrencies will retain value by definition because they cannot be printed away or devalued.”

This is worth noting that analysts have pegged crypto opportunities to open huge potential in businesses. Bruno Serra, the director of monetary policy at Brazil’s central bank had stated earlier that Brazilian’s foreign investments in cryptocurrencies could potentially triple the amount invested in American shares.

Another study had found that merchants that accept Bitcoin and other forms of crypto payments seem to attract new customers, positively impacting their sales. And naturally, with that, all eyes will be on Amazon, which had also reportedly hinted at its big move in the crypto space. Considering, Google has already partnered with Bakkt, a digital asset marketplace, to introduce crypto solutions on the platform.

We will also mention that recently MoonPay Inc, which is one of the leading crypto payments infrastructure providers, attained a massive valuation of $3.4 billion. Pointing at the opportunity in the sector.

Bitcoin: After its latest weekly close, price levels crucial to BTC will be…