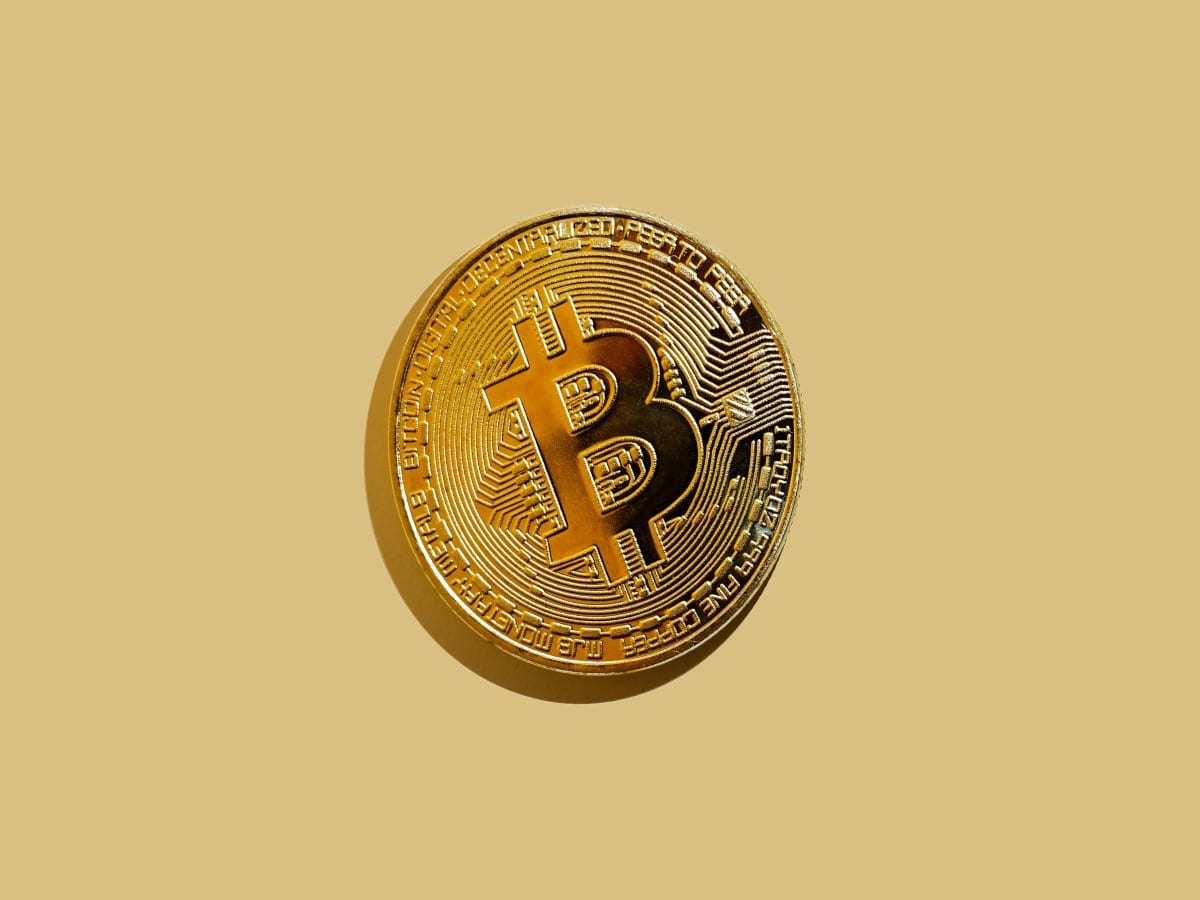 According to data from CoinMarketCap, the leading coin traded at $19,736.69 as of this writing.

Things did not look particularly glamorous on the daily chart as well. Key indicators for tracking track cash inflow and BTC trading volume were positioned southward.

The coin’s Relative Strength Index (RSI) was at 35, below the neutral 50 region. With declining buying pressure, the coin’s Chaikin Money Flow (CMF) was spotted below the center (0.0) line at -0.15.

Finally, the position of the Moving average convergence divergence (MACD) offered no relief as the bear cycle, which started on 16 August, continued to run.

Well, are you looking to ape in and “buy the dip” in hopes of a bullish price correction soon?

BTC is wading through the water

Careful consideration of key on-chain metrics revealed that the price of the largest cryptocurrency will still labor under the influence of the bears for the next foreseeable future.

Analyst Minkyu Woo of Cryptoquant looked at BTC’s fund market premium and concluded that an imminent bull run might be far from reach.

A coin’s fund market premium is the value derived by dividing its Net Asset Value (NAV) from the value gotten by subtracting the coin’s price from its NAV. Typically, the higher the premium, the higher the buying pressure.

According to Woo, BTC’s fund market premium has steadily declined since the king coin hit $65,000 in April 2021.

He added further that “it would be possible to know that the bull market might return to us when the fund market premium turns into positive.” According to another analyst, Grizzly, BTC’s exchange reserve is on the rise. However, this growth sends a cautionary signal.

The last time this type of increment was spotted was in July, it led the price per BTC to hit the $25,000 mark during the bull run in the month.

Before then, growth in BTC’s exchange reserve had led to severe price declines. This, according to Grizzly, indicated that the coin would see increased volatility in the coming weeks. According to the Stock-to-Flow Deflection model, the asset is undervalued when an asset’s deflection is less than one. Trading at the $19,000 price level, BTC exchanged hands below its ideal price range. 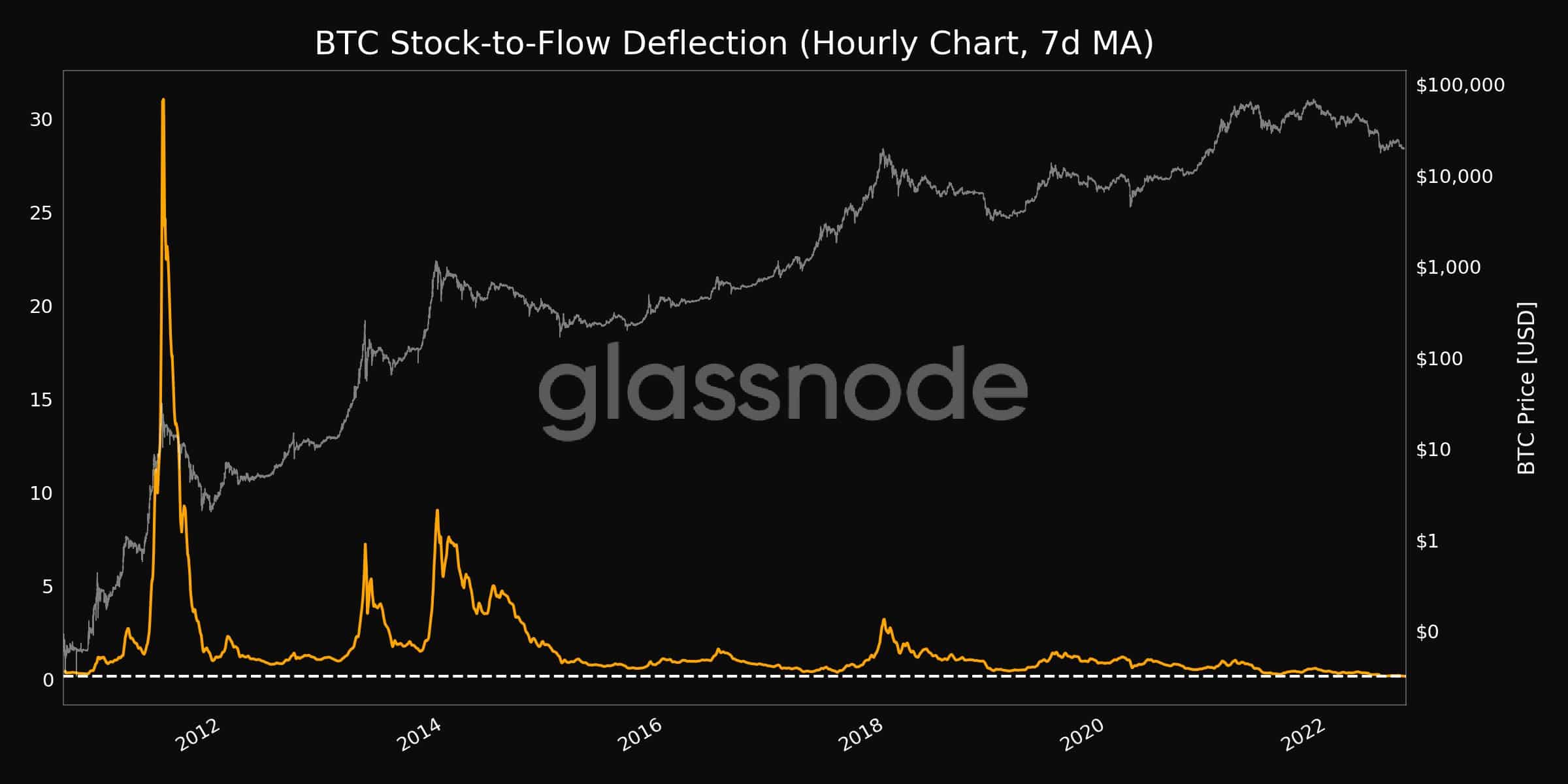 Related Topics:BitcoinBTCBTC 2022featured
Up Next