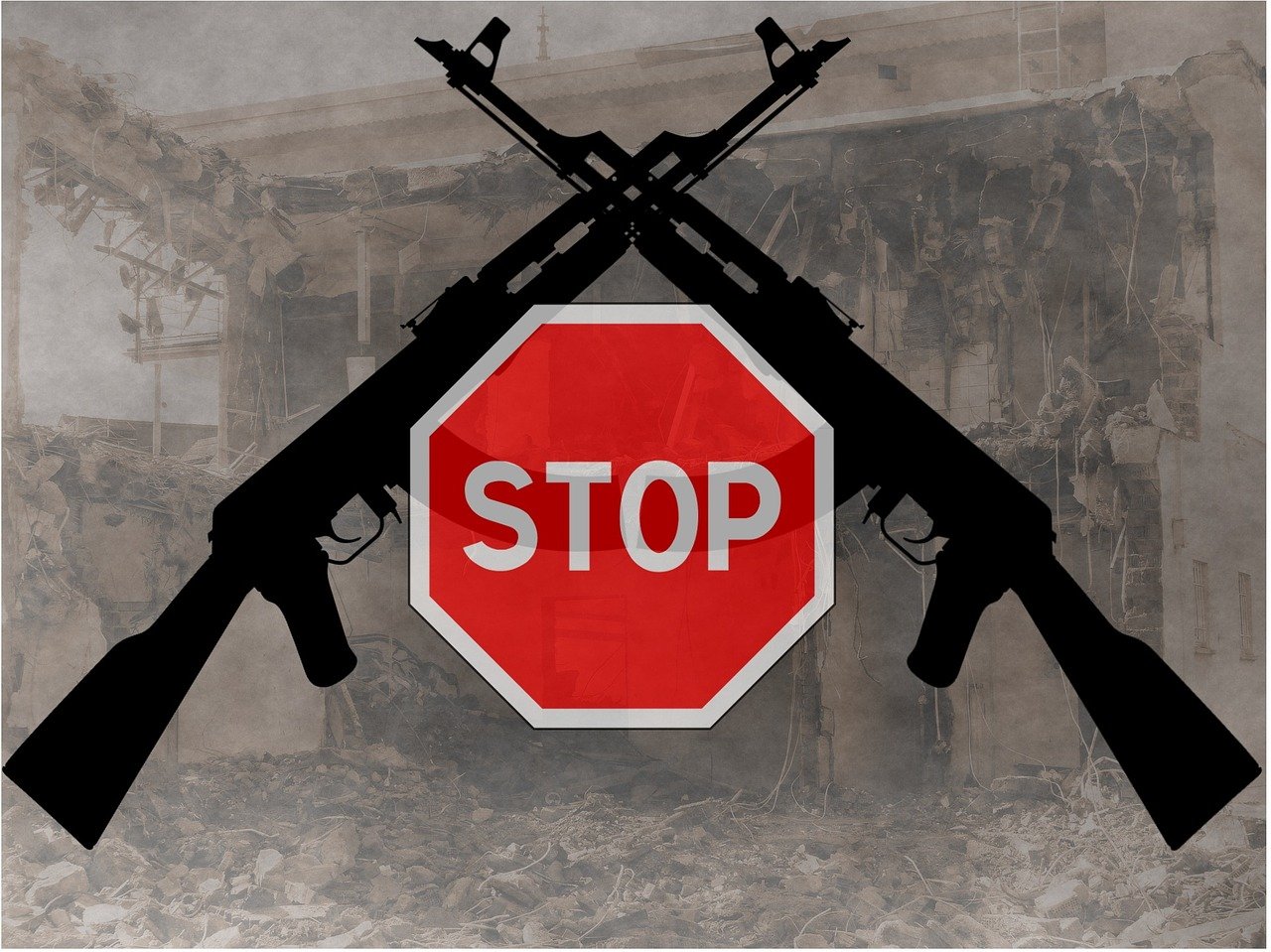 The first case of terror-themed Non-fungible token (NFT) has surfaced, according to a Wall Street Journal report, with the same underlining the discovery of an NFT commending islamist militants for last month’s attack on an Afghan mosque.

The NFT named ‘IS-NEWS #01’ features the emblem of the Islamic State. It was taken down from popular NFT marketplaces like Opensea and Rarible, but is still available on a platform called IPFS.

Former U.S intelligence officials believe that this incident indicates a change in strategy by terror groups. They believe that these groups are attempting to evade sanctions and restrictions on fundraising activities by leveraging emerging technologies like NFTs.

According to Researcher Raphael Gluck, this is more likely the terror group’s way of testing the waters rather than a fundraising attempt, given that it wasn’t listed for sale. “It’s very much an experiment…to find ways to make content indestructible,” he added.

Former federal intelligence analyst Mario Cosby told WSJ that taking down the NFT would be a challenge due to its “censorship-proof” nature.

Terror groups rely heavily on propaganda to garner support and funds for their operations, but increasing sanctions have limited avenues for such activities. Security experts are now concerned about NFTs emerging as a new way for terror groups like the Islamic State to spread the word and collect donations.

The incident has drawn attention from regulators, which is not good news for the broader crypto-industry given that it is already under heavy scrutiny following the collapse of Terra.

Role of crypto in terror funding

This may be the first incident involving NFTs, but the use of cryptocurrencies by terror outfits has raised concerns in several countries. Earlier this year, Israeli authorities confiscated 30 crypto-wallets from exchange accounts associated with Palestinian militant group Hamas.

Israeli officials claimed that  the seized accounts were allegedly being used by Hamas to fund terror campaigns against their country.

However, according to a report by Coinbase, transactions associated with terror finding make up for less than 0.05% of all illicit volume in crypto.

The Financial Sector Innovation Policy Roundtable held by the U.S Department of the Treasury last year noted the role of cryptocurrencies as a “tool to finance terrorism.” It implored lawmakers and regulators across the panel to collaborate on policies that would limit the use of crypto in terrorism funding, among other things.

Earlier this year, the European Union passed a new legislation in a bid to strengthen the European framework to fight illicit transactions. Under the new law, crypto-transactions will be held to the same standards as traditional money transfers when it comes to traceability to prevent terrorist financing, money laundering etc.

Bitcoin: What to expect from your BTC portfolio in next few weeks