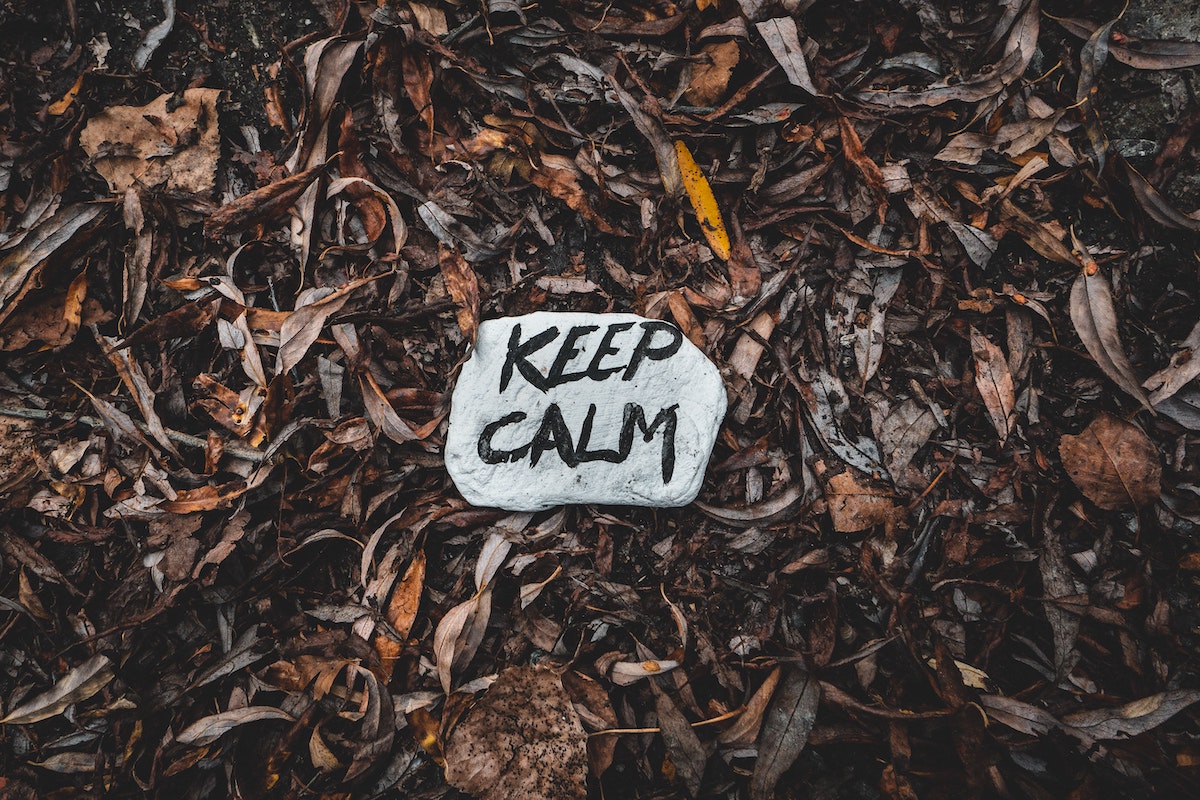 Cardano has been one of the industry’s better-performing projects over the last few years. ADA, especially, despite its recent downtrend, has come a long way on the price charts, with its steady stream of developments helping it along.

Even so, Cardano hasn’t been immune to criticism. For example, while its executives have maintained a transparent and optimistic view of where they see the project heading in the future, it has also been targeted by many for its “misleading” accounts of adoption.

But, how much progress has Cardano, founded in 2015, been making recently as a platform? Is it ready to attract significant adoption given its features?

Keep calm and have patience?

The real question is – But, for how long? That’s what Cardano’s executives need to acknowledge and respond to.

In fact, here’s what its founder Charles Hoskinson had to say in his personal blog.

I just wrote a blog post on my experiences meditating silently in the mountains for a week: https://t.co/Ms1CGpDU0A

First, the obstacles. Now, the cryptocurrency ecosystem is anything but calm and, problems are bound to be there. Hoskinson acknowledged the same as he stated,

“Being the CEO of a technology company in the cryptocurrency space is a brutal affair. There is really nothing like the 24/7 blast of information, scandals, new protocols, concepts ranging from NFTs and the metaverse to a constantly changing landscape.”

Needless to say, these developments within this fast-paced system could take a while. Cardano is no different here. According to the exec, it intends to play the long-term game regardless of what other competitors pursue in the shorter run.

“Projects like Cardano were and still are the antithesis of this mentality. We’ve always chosen a systematic, patient, and refined process that moves publication by publication, release by release instead of chasing hype and the latest cycle.”

“Our view is that these protocols will be as ubiquitous as the Internet and be used by billions. This scale of adoption will take years to decades, not weeks to months, and won’t be a meme. Ultimately it’s the long game that matters.”

Finding peace and clarity amid all the FUD remains a challenge.

Slow and steady… Win or lose?

Cardano claims to be secure & resilient, while also promising that it’s an agile network that will grow & adapt with each evolutionary step. Network parameterization changes are part of Cardano’s transformative process. Cardano’s focus, Hoskinson argued, remains on steady evolution as it evolves.

Having said that, many have slammed the network for its slow development and congestion. Especially since being patient could also dampen the progress. Some critics claim this “slowness” also created competitors such as Solana, Avalanche, and others.

Both the aforementioned ecosystems are giving not just Cardano, but also Ethereum a run for its money.

Hey Ghost Chain carnival barkers, I ran out of space for my picture. I guess I need a bigger one pic.twitter.com/gVXpAfOazd

Even so, some still argue that the fundamental problem preventing Cardano’s emergence as a powerhouse has more to do with its human processes than with the blockchain itself. According to them, there is a likelihood that we may soon see a further relegation of Cardano into the background.

Bitcoin: Assessing the odds of a year-end breakout