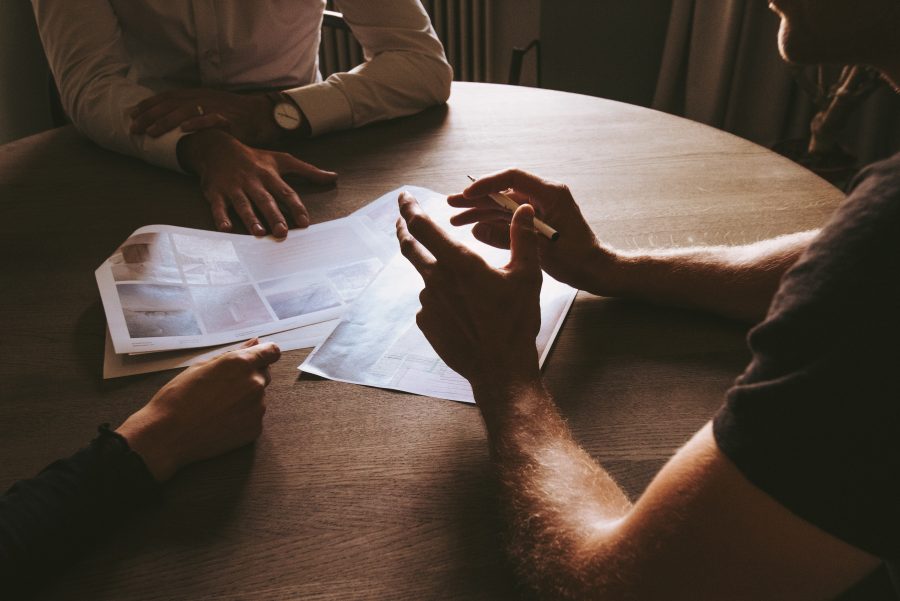 Goldman Sachs, the global investment banking behemoth, will soon start rolling out a Bitcoin [BTC] derivatives trading facility for its clients. The bank had announced its crypto trading desk back in May when they mentioned that the desk would offer Bitcoin [BTC] non-deliverable forward contracts, which is tied to futures.

According to a report published by The Block, Goldman Sachs has been working with a small number of clients to actively trade the product. They are also finding ways to implement custody of the cryptocurrency for its customers. However, the report also states that the investment firm is not in a hurry to launch new tradable products in the market.

The report comes after JP Morgan’s decision to tokenize Quorum, their Ethereum [ETH] based blockchain.

Earlier this October, Abacus Journal reported that Goldman Sachs had been working on the creation of a non-deliverable forward to Ether, but sources of The Block have reported that this is not going to happen in the near future. Bloomberg reported earlier this August that the investment banking firm was expecting to provide custody services for digital assets.

Currently, there is an availability of Bitcoin [BTC] derivatives on several regulated US trading exchanges, including Chicago Mercantile Exchange [CME] and Chicago Board Options Exchange [CBOE].

This might also pave the way for other American Banks to start rolling out their own cryptocurrency-based products for their clients, which will push cryptocurrency to the mainstream trading market.

“I don’t believe any client has sought out crypto exposure. I’ve not heard from any  client who said I need to be in this.”

However, he expressed his interest in blockchain technology and said that it could be a way to enhance company’s “Aladdin”, their operating system for investment managers.

ArtPro integrating the Bancor protocol to transform the art world