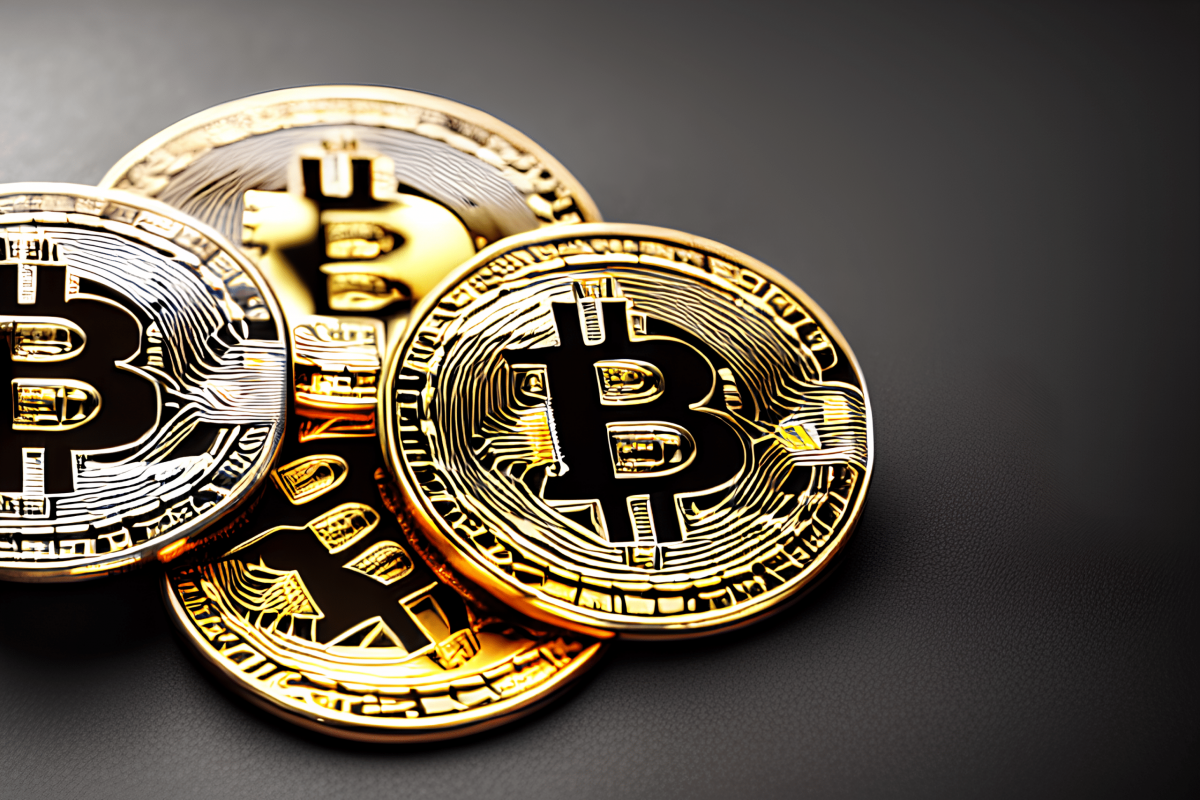 The price of Bitcoin [BTC] rose over the past five days from 8 January to 12 January. When the market closed on 12 January, the price had increased by over 5%.

BTC was also making a steady push toward the $19,000 mark at press time. The actions of whales may have caused the recent upswings, and the current surge has turned a portion of the BTC supply into a profit.

Bitcoin’s price rose to a range of $18,800 after a rebound that began while it was trading around the $15,000 mark. When BTC’s price move was examined on a daily timeframe, it became clear that the coin had appreciated by almost 11%.

Additionally, the asset had entered a bull run due to the present upswing, as shown by the Relative Strength Index (RSI) position. The RSI line indicated overbought conditions in the daily period, rising over 75.

The current RSI reading implies a reversal in price was on the cards. As a result, the value of Bitcoin may go down in the next few days.

Whales may have caused the recent significant increase in BTC’s price. A chart from Santiment showed that whale transaction activity increased for the first time in two months – over 1,700 Bitcoin transactions worth over $1 million were made daily.

📈 #Bitcoin is on the verge of breaking the $19k resistance level for the first time since Nov. 8th. Whales are beginning to take interest and are likely perpetuating this climb, with $1M+ $BTC transactions rebounding to November, 2022 levels. https://t.co/UuH8aFUmh3 pic.twitter.com/2oeIyi3xSV

The last time the whales conducted this many deals was in November 2022. If the volume of transactions remains this high, BTC may surpass the $19,000 price barrier soon.

13% in profit as BTC rallies

The majority of the coins were purchased between $16,000 and less than the current price, according to CryptoQuant. The coins’ profit level would increase even further if the price increased. 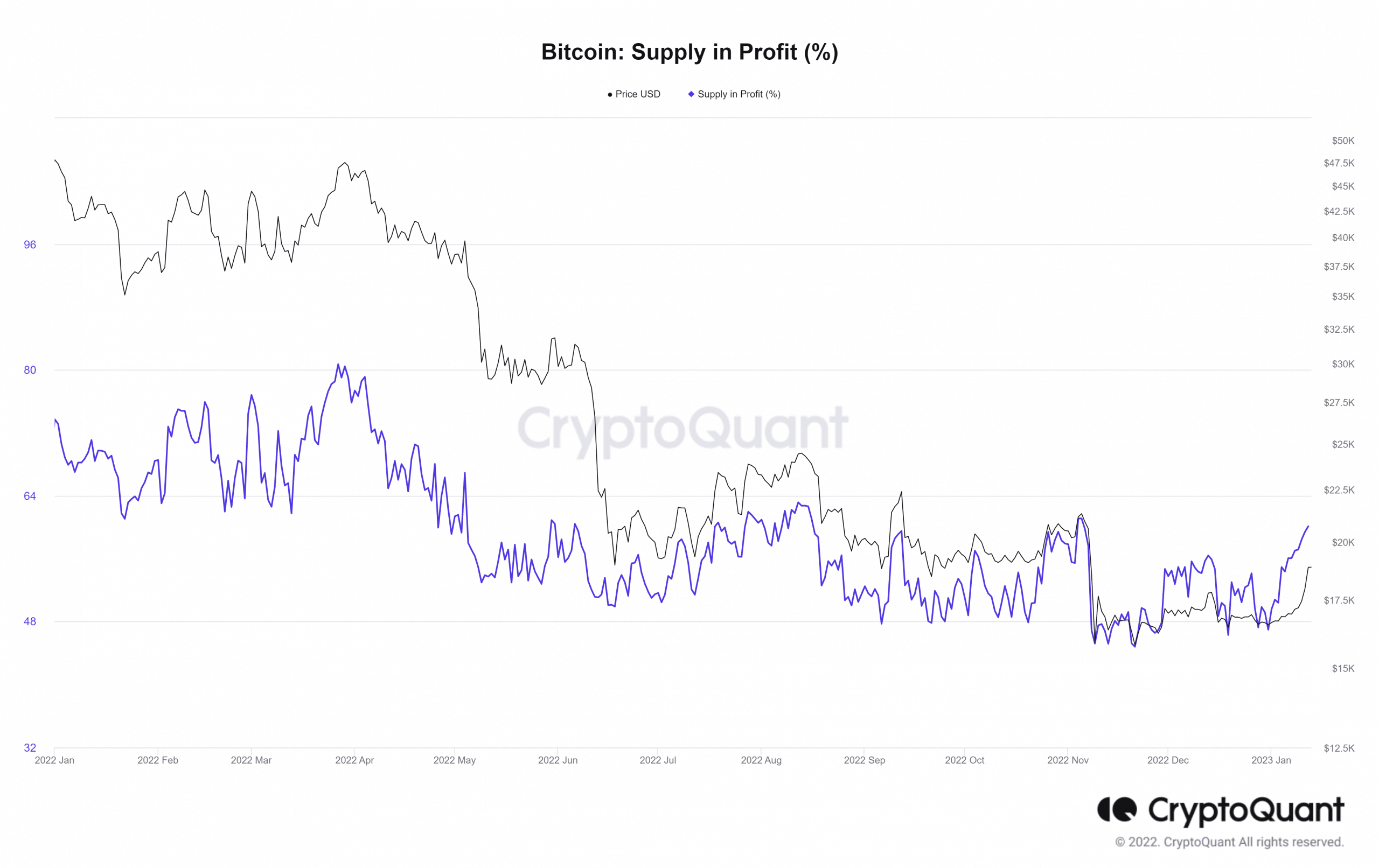 BTC’s prices may rise for a while following the release of the Consumer Price Index (CPI) on 12 January, while the inflation and interest rates decline. According to historical price data, a real bull run may not begin until after a subsequent market drop.

MANA’s troubles continue despite recent surge- What could be its saving grace?