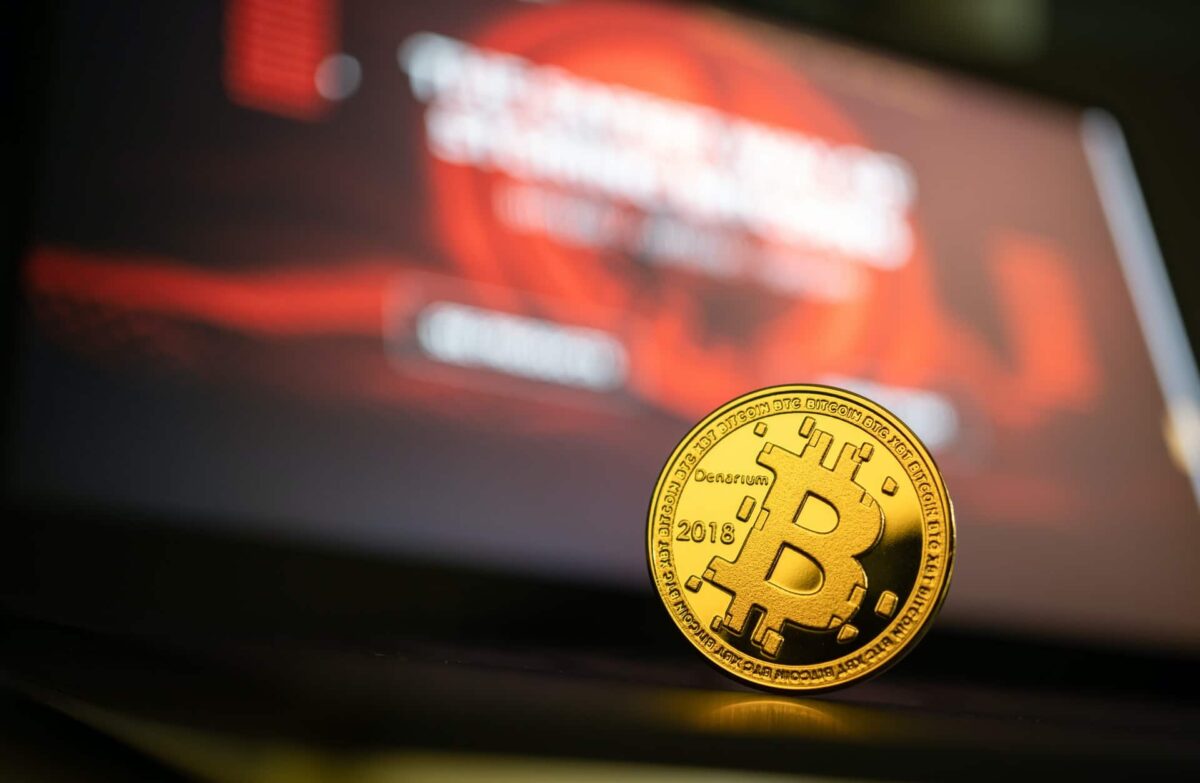 Major analysts across the crypto industry are predicting a bear run for Bitcoin [BTC] despite a recent price surge. Furthermore, a majority of the population holding the token is also reporting a negative sentiment over the prized BTC.

The question is- What has led to this negative sentiment and what has been stated about the future of the king token?

As per a retweet by Santiment, the weighted sentiment metric is pointing towards an extremely bearish run for Bitcoin. The observation suggests a largely negative sentiment of BTC holders in the market. However, this can also lead to unexpected “upside swings” with a high leverage ratio and an over-average negative funding rate.

Beware of the bears

A pseudonymous crypto analyst on Twitter predicted a new low for Bitcoin in 2022. He, later on, added, “whether you like it or not, capitulation is likely.” Given the current market situation, the analyst stated,

“Clean range. What is happening inside the range and what has happened at the range high, shows that this is clear redistribution range. Clean break of the range low = last leg down confirmed = 21k-23k,” 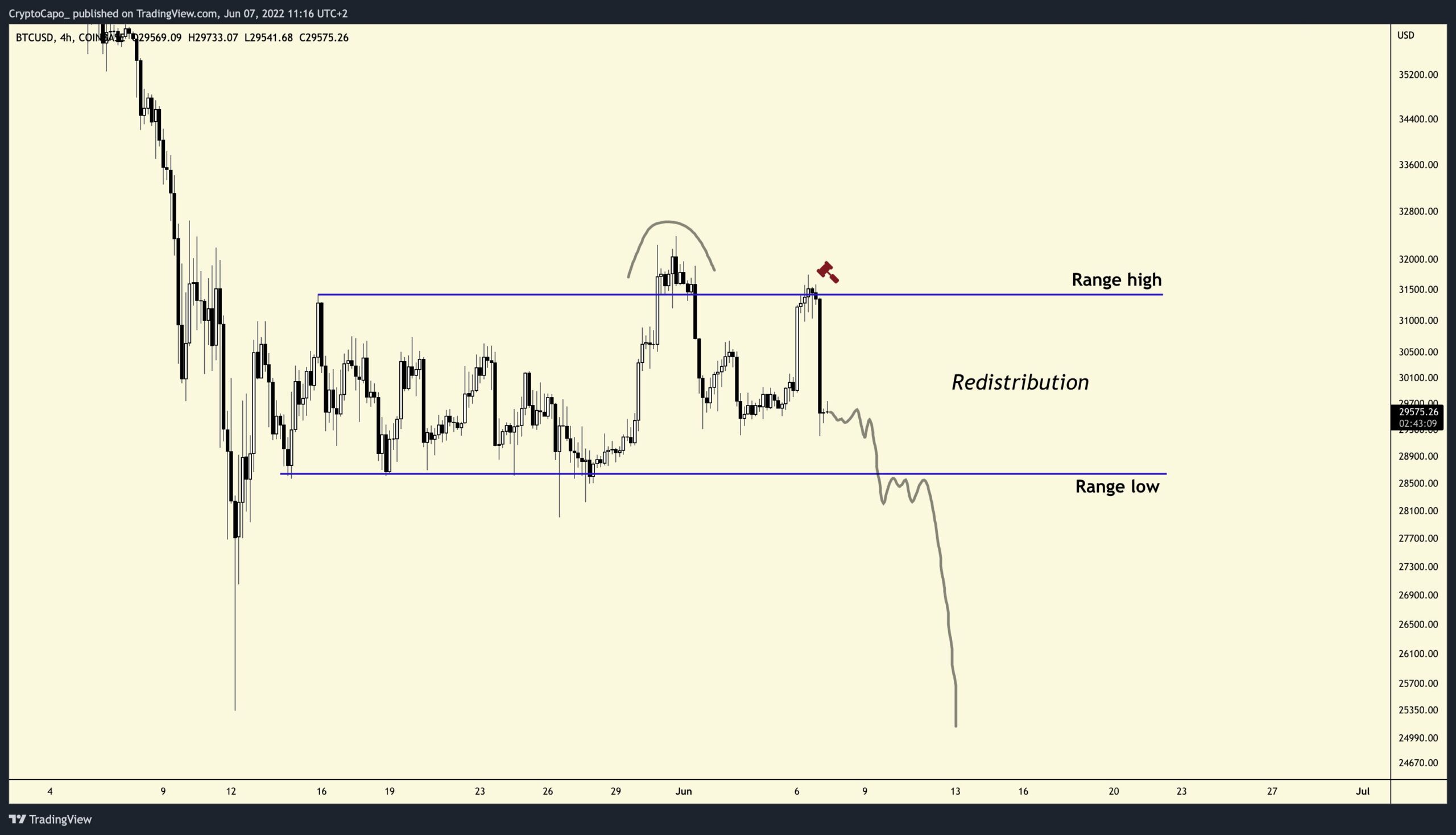 This comes as a big blow to crypto supporters as Bitcoin finally broke through the $31,000 cap recently and consolidated around $30,500. Furthermore, BTC has also shown signs of recovery after massive falls that captured the market in May.

Meanwhile, the Bitcoin Fear and Greed index is currently at 17 indicating a period of “Extreme Fear” for the community. Despite bearish remarks by analysts, Bitcoin has recovered well recently after a calamitous May. It is currently up by 2.5% in the past day, standing at $30,200. There is also an activity surge on the Bitcoin network with volume up by 13% at $40 billion.

Amidst all the bearish chaos, a group of activists from the Human Right Foundation wrote a letter to Congress defending Bitcoin against critics of cryptocurrencies. As per Alexandria, earlier this week, a number of skeptics submitted an open letter to top U.S. politicians- and described cryptocurrencies as “risky, flawed and unproven.”

Rejecting the notion that BTC is a solution “in search of problems,” they produced examples of where this digital asset has changed lives for the better — and included links to reputable news outlets as further evidence.

“We can personally attest — as do the enclosed reports from top global media outlets — that when currency catastrophes struck Cuba, Afghanistan, and Venezuela, Bitcoin gave our compatriots refuge. When crackdowns on civil liberties befell Nigeria, Belarus, and Hong Kong, Bitcoin helped keep the fight against authoritarianism afloat.”

Related Topics:BitcoinBTCFear and Greed Index
Up Next

The journey towards Web3 security infrastructure: An interview with Go+ Security founder Mike

Chainlink [LINK]: With an update set to hit this chain, here is what you should know