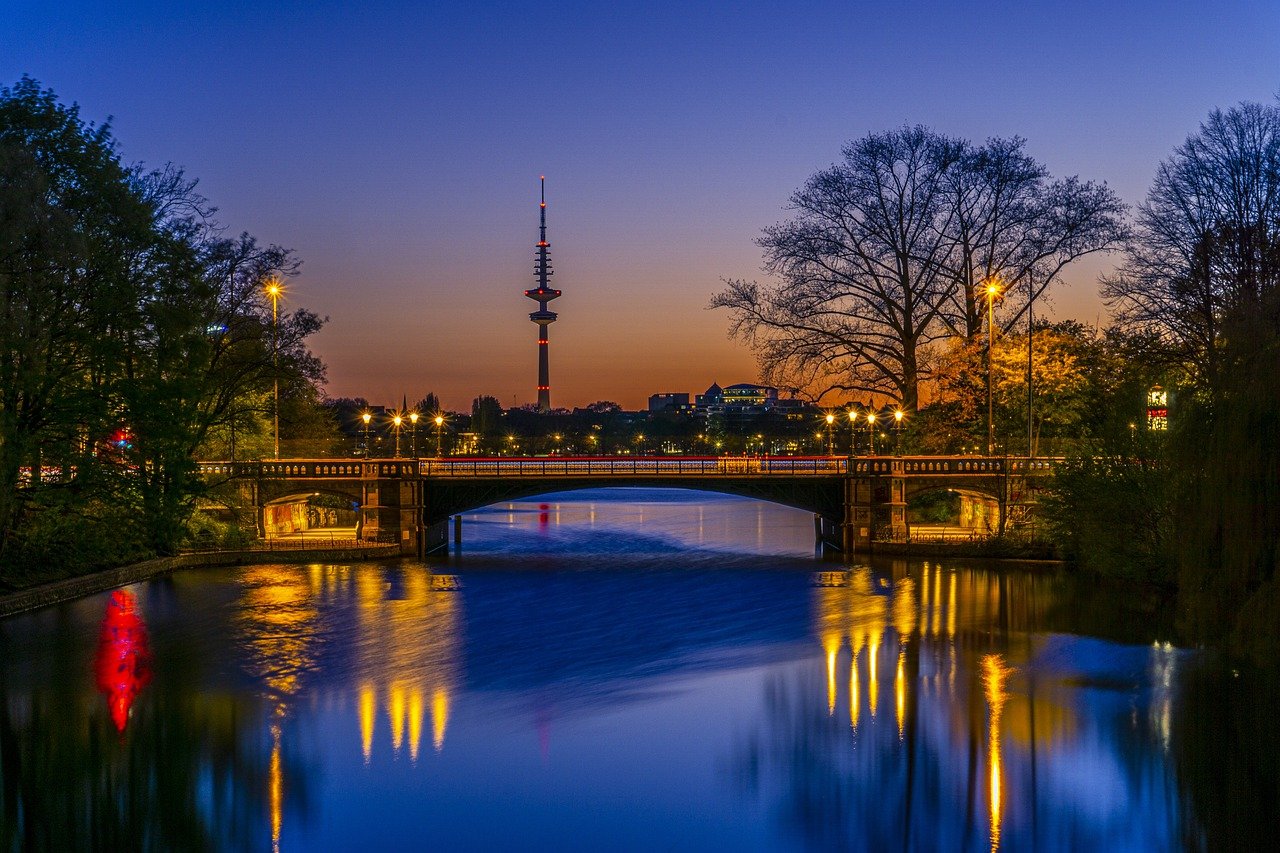 Bitcoin Cash could see another round of selling if $1,200 is flipped over to the bears. Cosmos pictured a bullish trajectory, but the bulls could lose steam if a breakout above $29.7 is denied. Finally, Nano could see a 13% fall towards its 200-SMA in case of a breakdown from its $10.2-support.

The daily chart for Bitcoin Cash highlighted a defensive area around $1,200, one that saw buying over the last couple of days. However, volumes were distant from levels seen since the start of May, and this suggested reactionary buying rather than a bullish bounceback. An up-channel was highlighted on the chart and if bulls cede $1,200 to the bears, a sell-off could take place towards the next support at $1,043.

The Awesome Oscillator still reflected selling momentum and the threat of a breakdown was not alleviated just yet. A bearish crossover in the MACD validated the AO’s stance. Conversely, a hike above the upper trendline could trigger a price hike.

A price hike of 12% in the last 24 hours saw Cosmos trade at the helm of its $27.9-resistance. Backed by healthy volumes, ATOM made a strong case for a breakout over the coming hours and a new ATH, but another test awaited at $29.7 (not shown). Volumes must be carefully observed moving forward as higher trading activity would not only enable another breakout, but would see ATOM trend in a northbound direction.

The RSI was within a bullish zone, at the time of writing. A move above 62.3 could see a revisit to the upper zone. Conversely, an ADX reading of 17 suggested that the market was becoming less directional. The bulls were losing steam as the price approached $29.7 and this worked against a breakout prediction.

Although a single candlewick did rise as high as $14.5, Nano’s candlesticks were yet to rise above $13.5. The 4-hour timeframe showed a resistance zone around this level and a northbound move was denied by the market’s sellers. This led to a downturn and a break below $10.2 could have a damaging effect on NANO’s short-term trajectory. Such an event could trigger a 13% retracement towards the 200-SMA.

A bearish twin peak set-up on the Awesome Oscillator could see a strong shift of momentum over to the sell-side. Meanwhile, the Chaikin Money Flow was well below the half-line, underlining the lack of institutional capital inflows.