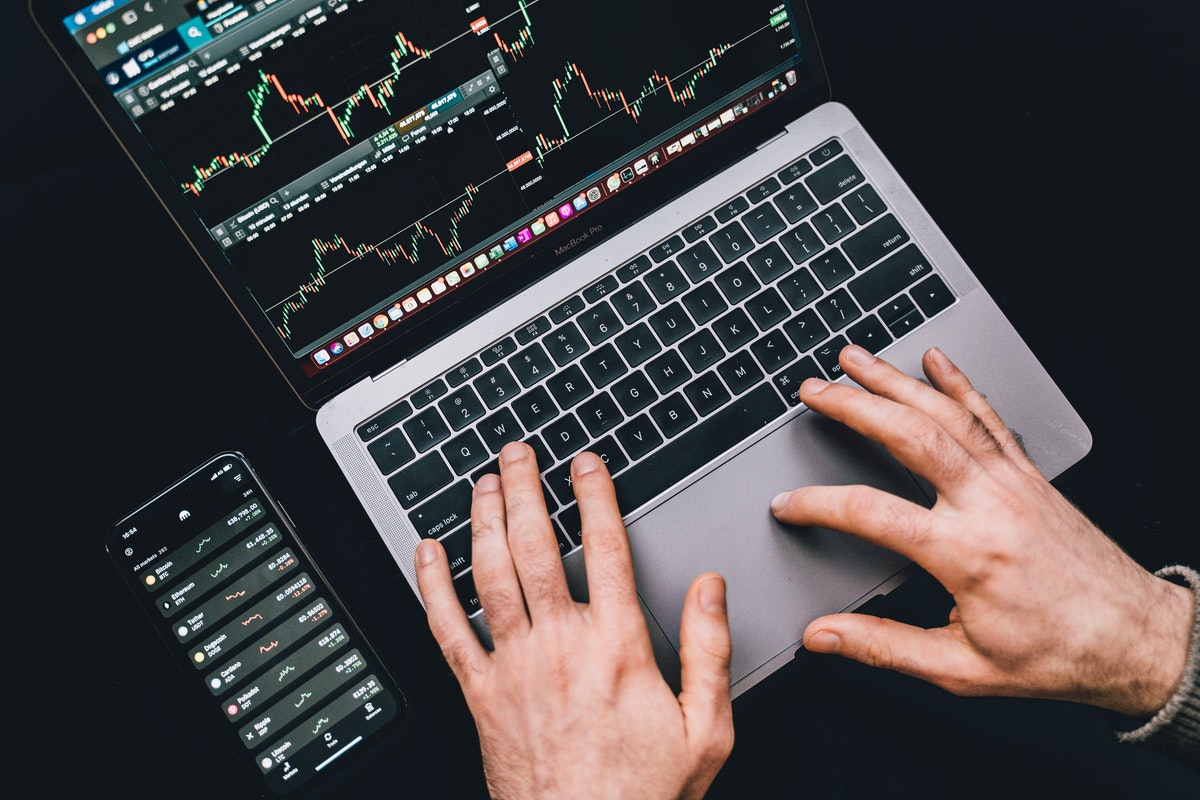 Certain altcoins have been rallying while others remained range-bound, with slight depreciation in value. Bitcoin Cash gained 7.4% and inched towards its immediate price ceiling of $782.67. Amidst rising demand, EOS logged more than 10% gain over the last day and traded close to test its immediate resistance of $6.77. Axie Infinity traded sideways and could break consolidation on the downside, to trade near the support level of $68.62.

BCH has maintained its uptrend, by registering a 7.4% rise over the last 24 hours. It was trading for $781.72 at a multi-month high. The overhead resistance stood at $782.67. With further upward movement, BCH could attempt to secure a fresh four-month high.

Bollinger Bands diverged, indicating increased market volatility. A corrective drop in prices would push BCH to trade at $705.02. Additional layers of support rested at $672.86 and $623.37. The latter price line being the lowest value that BCH traded at, in a week.

EOS rallied 10.1% over the past day and was trading at $6.22. Immediate resistance for EOS was at $6.77. Technical indicators for the coin signaled bullishness. Buying pressure has been on the rise since the beginning of September.

As seen on the Relative Strength Index, it stood above the 75-mark, highlighting overbought conditions. Correspondingly, Chaikin Money Flow remained above the half-line indicating that capital inflows have remained high. MACD also noted green bars on its histogram.

A fall in buying strength could drag EOS down to the $5.60 support line. A dip below $5.60 would cause the altcoin to land on $5.20, which has also acted as a propelling point for prices over the past weeks. Failing to sustain over $5.20, would push EOS to trade near its multi-week low of $4.53.

Upon failing to sustain over the latter price line, the alt would drag below to $64.46, its four-week low price point. MACD showed red bars on its histogram, after a bearish crossover.

Awesome Oscillator displayed red signal bars. Conversely, the Relative Strength Index sat above the half-line. A price reversal could cause Axie Infinity to revisit its all-time high of $92.92.

What does the Bitcoin – M2 supply correlation mean, for the U.S. dollar?

Ethereum can expect prices to hike when this happens