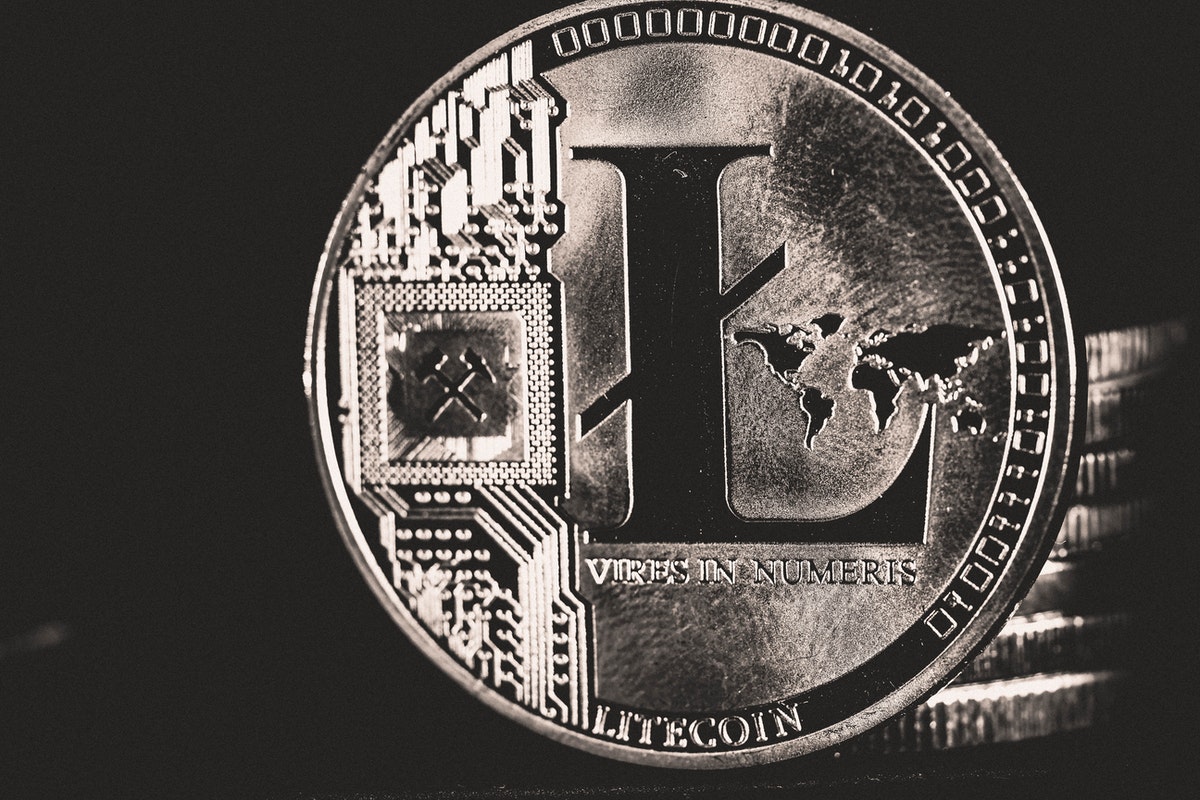 It has been a mixed trading day for the cryptocurrency market, with some altcoins consolidating while others displaying staggering gains. MATIC has been among the top 10 gainers in the market today, as it took home 21.8% gains and revisited its multi-month high.

Axie Infinity also witnessed a considerable appreciation of 13.1% and inched closer to $92.9. Litecoin, after hiking yesterday, displayed range-bound movement as it recorded a gain of just 0.7%.

Litecoin secured a multi-month high yesterday. It was trading at $217.40 at press time, after rising by 0.7%. The altcoin can touch its overhead resistance of $218.77, if it maintains its uptrend.

Technical indicators depicted bullishness in the market. Relative Strength Index was parked above the 75-mark as the asset was overvalued. Correspondingly, Chaikin Money Flow was also in the bullish zone as capital inflows remained positive.

Green bars on MACD’s histogram were, however, receding over the past trading sessions. Moreover, the indicator was also spotted at a three-month high. On the downside, support for LTC lay at $194.13 and a fall beneath that level would push LTC to its two week low of $160.58.

MATIC rallied 21.8% over the past 24 hours and was trading at $1.72. At the current price level, the altcoin reclaimed its three-month high. If MATIC maintains an uptrend, it could topple over the $1.78 price ceiling and trade near the $1.87 resistance mark.

Indicators depicted a bullish picture for MATIC. MACD displayed green bars on its histogram, after it witnessed a bullish crossover. Relative Strength Index stood near the 75-mark.

Awesome Oscillator flashed green signal bars and recorded a multi-week high. If a corrective price pullback occurs, then MATIC could push down to $1.70 and then at $1.53. Additional support levels stood at $1.38 and $1.28, which would mark a one week low for the coin.

AXS surged 13.1% over the last day and was trading at $84.32. With a sustained rise, the token could revisit its all-time high of $92.92. Toppling over the aforementioned price level, AXS could target the psychological price mark of $95.

Relative Strength Index stood near 60, as with the dip in buying pressure the token slipped from the overbought zone. Awesome Oscillator flashed a red signal bar after a series of green signal bars owing to a trading session in the red.

Bollinger Bands diverged, implying AXS could undergo increased price volatility. If Axie moved south, the altcoin will meet its immediate support level at $79.71. A fall from this level would mean it will land on its weekly low of $68.62.

In recent news, Axie Infinity has been enabling unemployed gamers to monetarily benefit from trading in cryptocurrency.

Institutional interest in Litecoin on the rise, Grayscale Litecoin Trust up by 32%

XRP can make it to $6, provided these conditions are met