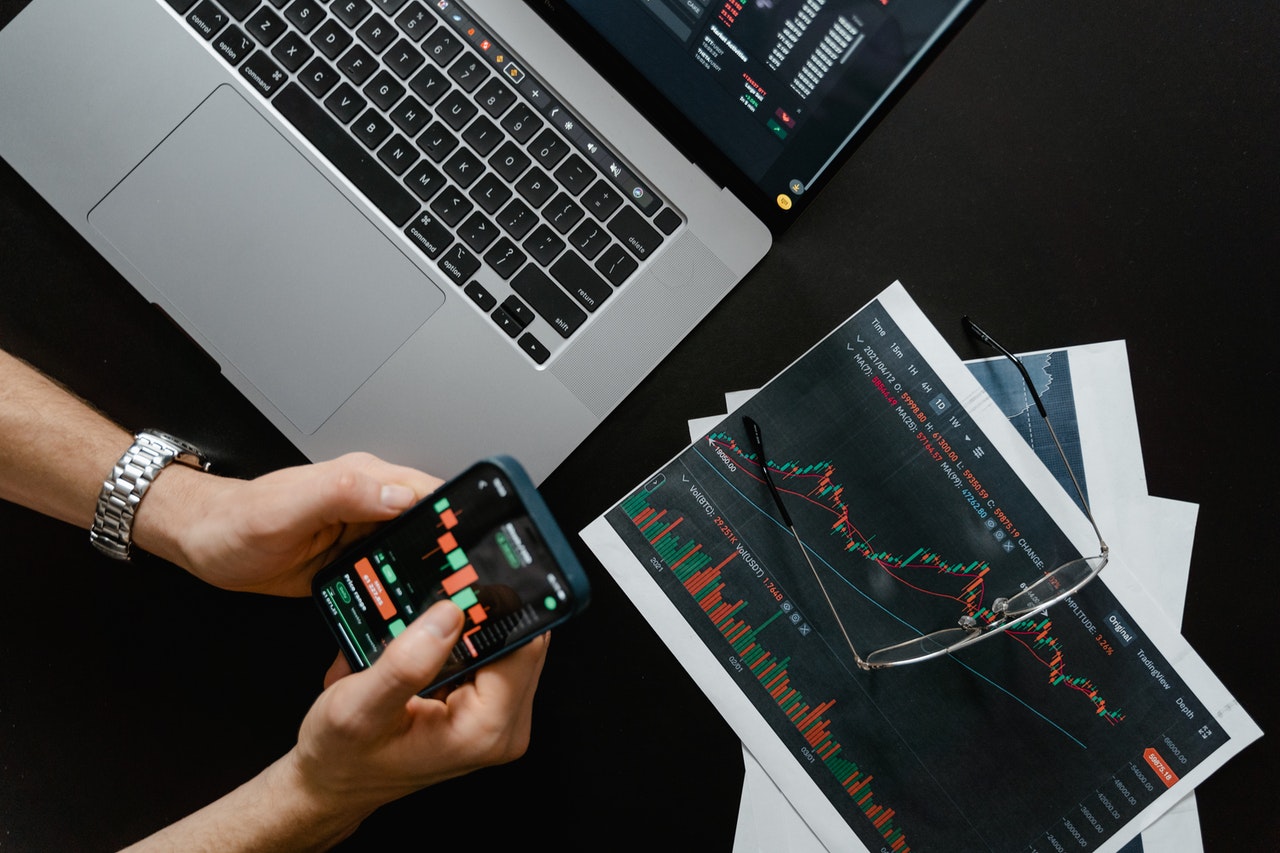 The broader market finally showed signs of a comeback as several cryptos traded in the green zone in the last 24 hours. As a result, Bitcoin Cash and MATIC registered double-digit gains after touching their multi-week lows on 18 November.

However, SUSHI Continued with its downturn while its bulls failed to show any revival signs.

After a 46.9% October and early November rally, the altcoin touched its nine-week high on 10 November. However, the bears showed resistance at the upper channel. They initiated a 25.8% retracement as BCH hit its three-week low on 18 November.

The altcoin showed robust revival signs as it recovered from the slump. Over the past week, BCH bulls ensured support at the $553-mark. Also, they initiated an upswing on increasing trading volumes. This rally triggered an over 15% incline since 18 November. Consequently, the price traded above its 4-hour 20-50-200 SMA at $626.6.

Now, the near-term technicals displayed a bullish preference. The RSI stood strong in the overbought region. Further, the DMI confirmed the bullish vigor while the AO noted higher peaks on its histogram.

Like most cryptos, MATIC witnessed a staggering October. The digital token grew by over 85% from 12 October to 29 October. As a result, the price poked its 5-month high on 29 October. After which, the bears showed sustained resistance at $2.093 as the price withdrew.

Over the next month, the token lost over one-third of its value while the price traversed in a down channel (white). As a result, the price touched its one-month low on 18 November.

However, over the past week, MATIC saw a promising comeback. At press time, MATIC traded at $1.786 after noting a 21.5% gain over the last week. The RSI was above the middle line in the display of a powerful bullish influence. Also, AO readings visibly favored the buying pressure. Nevertheless, the ADX displayed a slightly weak directional trend.

Sine 23 September, the SUSHI’s price action undertook a bullish trajectory as the price bounced between the two parallel lines heading north. The digital currency noted a 31.92% ROI from 23 September to 2 November. Consequently, SUSHI reached its seven-week high on 2 November.

Since then, however, the altcoin consistently downturned as it saw a steep plunge after the bulls lost their ground. This downfall led the price action to touch its four-month low on 25 November. The altcoin saw a 4.43% decline in 24 hours as technicals hinted at increased selling strength in the near term. At press time, MATIC traded at $7.9.