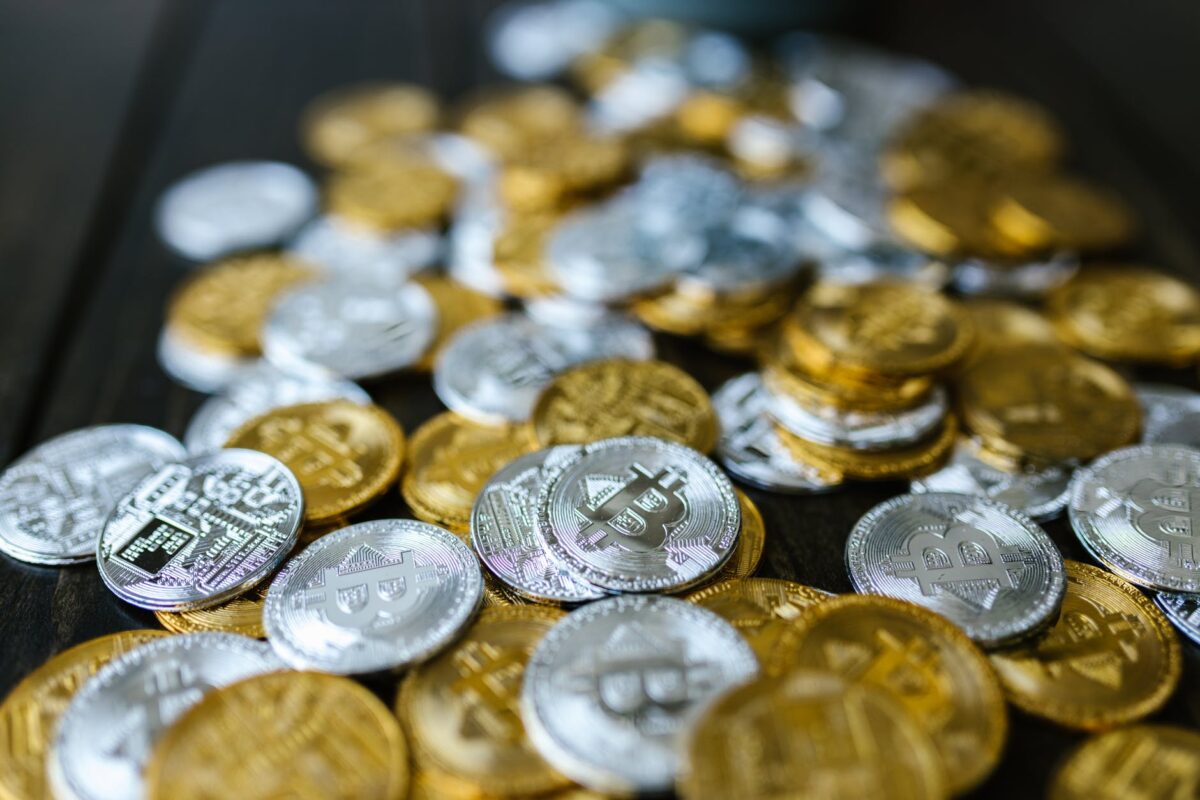 India is preparing to welcome the Cryptocurrency and Regulation of Official Digital Currency Bill, 2021. However, speculations around an alleged ban on “private cryptocurrency” have taken over the Indian market. In fact, soon after the first reports broke out, one of India’s leading crypto-exchanges WazirX crashed.

Reportedly, the exchange has been witnessing heavy traffic since 23 November. Amid the confusion of regulatory clarity, a lot of investors have started selling and exiting the market.

Surprisingly, in a recent survey, it was found that over one in two Indians don’t want cryptocurrencies legalized. This, despite the exponential growth of the crypto-market over the last few years. In fact, India ranks second on the global crypto-adoption index, according to research from Chainalysis.

A recent study by LocalCircles found that almost 54% of the sampled respondents don’t want cryptocurrencies to be legalized. Instead, they want it to be taxed as a digital asset held abroad. Out of the 8,717 respondents for this question, only 26% claimed that a framework for cryptocurrency legalization and taxation should be enacted.

These revelations have come at a time when crypto-investments in India have reached a record high and regulators are scrambling to bring the market under control.

In fact, a CREBACO study earlier this month had found that investments in Indian crypto-exchanges alone had breached the $10 billion mark, with millions of retail and institutional investors engaging with the industry.

With high growth rates projected going forward, legislators in the country have sprung up with a contentious cryptocurrency bill, a bill no one really has a lot of clarity about yet.

Concerns about cryptocurrencies skirting the banking system have also led to a crypto-taxation system being thought of.

Even with all of these developments in place, the LocalCircles survey found that almost 71% of the respondents did not have any trust in the industry. A lot of the distrust stems from the scams and hacks that the space is accustomed to. Besides, “misleading advertisements” that the government is getting concerned about.

According to the survey, 74% of the respondents believe cryptocurrency advertisements are not highlighting the risks involved in an effective manner. In fact, 76% of them want advertising to be on hold till regulations are ready.

In light of the concerns raised by Prime Minister Narendra Modi, cryptocurrency exchanges are now considering slowing down on advertising. The exchanges are, in fact, shifting their focus on education through advertisements.

Apart from advertising, Indian crypto-exchanges have also been putting a lot of effort into increasing their manpower.

Curiously, with both the leading exchanges, CoinDCX and CoinSwitch Kuber, attaining unicorn statuses, the headcount at trading platforms and cryptocurrency exchanges in India has increased by 10 times over the past year. While local reports state that the companies already have plans for further expansion, long-term uncertainty on the subject would be detrimental.

Related Topics:crypto billIndiaregulation
Up Next

Bitcoin, Ethereum aren’t as volatile now, so what’s the panic about