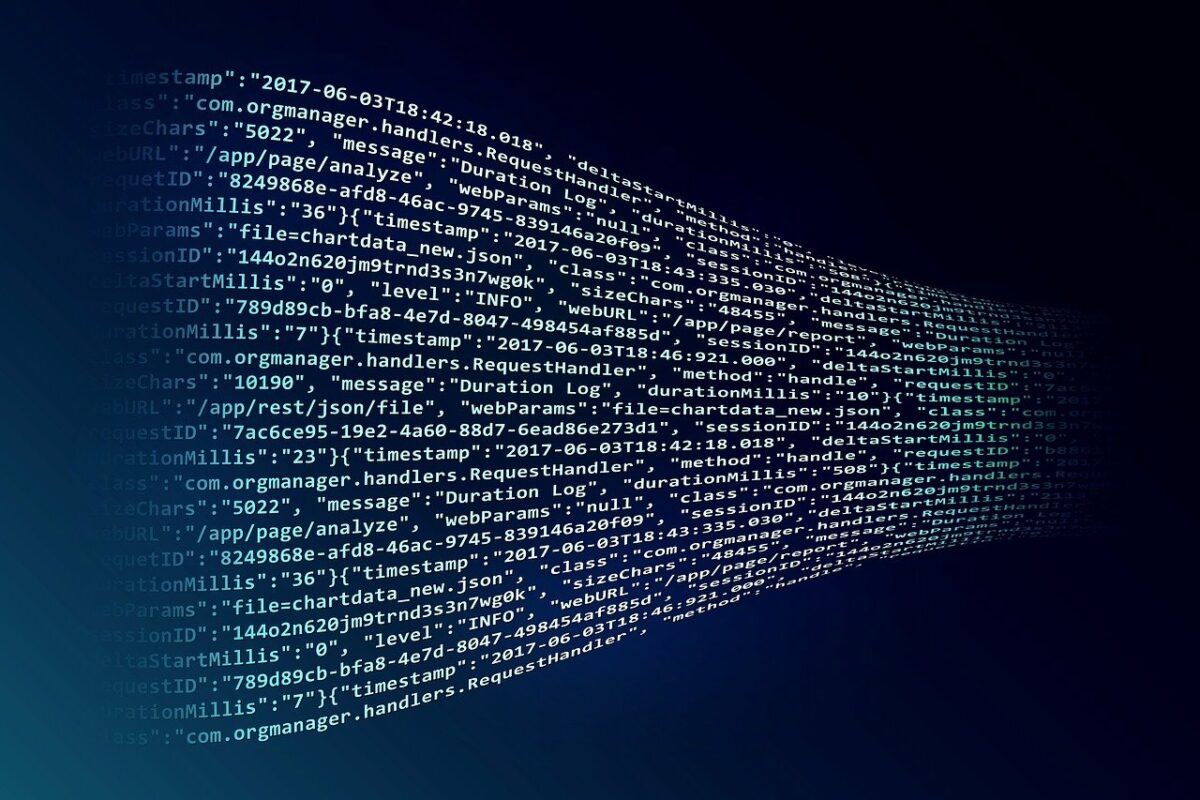 The month of January spooked the market amid a larger sell-off. While BTC depreciated by 50% and the market saw losses of hundreds of millions, the market, at press time, seemed to be on the path to recovery.

However, Scottish historian Niall Ferguson believes that if Bitcoin follows its historical pattern, it could fall further like it did in 2017. He said,

“Were this historical pattern to repeat itself exactly, the price would fall to a low of $11,515 this November, 83% below its peak in November of last year.”

We should recall that recently, Nobel Prize-winning economist Paul Krugman raised concerns about the crypto asset class. The crypto-skeptic recalled the U.S housing market collapse of 2007–08 while drawing parallels with the volatile cryptocurrency market. Ferguson, however, believes that Krugman’s analysis “doesn’t seem like the relevant historical analogy.” He argued,

“That’s not to say the crypto winter can’t deliver a bigger chill, if not the polar vortex or bomb cyclone of Roubini and Krugman’s imaginings.”

Having said that, Ferguson’s financial history application expects this crypto-winter to be over soon. He noted,

“It will be followed by a spring in which Bitcoin continues its steady advance toward being not just a volatile option on digital gold, but dependable digital gold itself.”

Along similar lines, American entrepreneur David Marcus, the co-creator of Diem, recently opined that Bitcoin will be something “still around in 20+ years with increased compounding relevance over time.” In fact, he took to Twitter to call it the “leaderless” leader.

#Bitcoin is truly leaderless, censorship resistant, and has much greater network effects. In essence, it’s unique and cannot ever be replicated. Its creation truly was the Big Bang event of crypto. 2/2

Despite fears of the “Crypto-Winter,” Marcus had previously stated that these times are the opportunity for ‘the best entrepreneurs to build the better companies.’ And when it comes to the future, chatter continues for development in Web3. Alphabet’s Google confirmed its Web3 future in its recent Q4 earnings call. Sundar Pichai reportedly said,

“On Web3, we are definitely looking at blockchain, and such an interesting and powerful technology with broad applications, so much broader, again, than anyone application.”

Recently, Google’s cloud division also announced that it has formed a blockchain-focused group to build applications. Clearly, Meta has a lot of competition incoming.