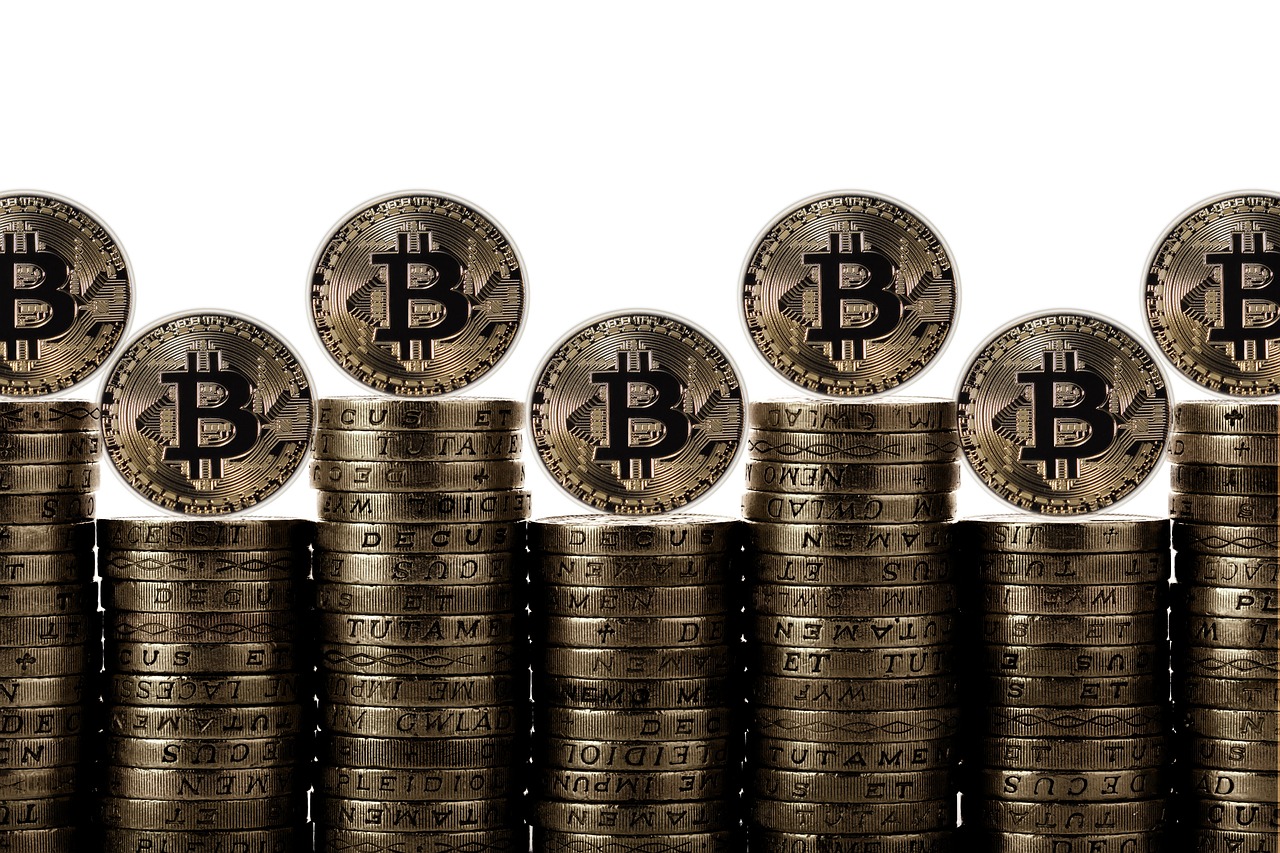 On Monday, Bitcoin opened at a value of  $35,559, after which it slipped to $31,000. This posed a perfect opportunity for holders like MicroStrategy to add more Bitcoin. the firm announced an additional investment of ~$489 million. According to the CEO of the company, Michael Saylor, the company purchased 13,005 BTC at an average price of ~$37,617 per Bitcoin.

According to the company’s announcement, it now held over 105,085 Bitcoins, which was acquired at an aggregate purchase price of approximately $2.741 billion.

The Bitcoin market had been witnessing a tough correction due to the ongoing crackdown of mining operations and trading of cryptocurrencies in China. On Monday, People’s Bank of China advised its banks to not only discourage crypto payments but also report crypto exchanges and over-the-counter [OTC] dealers. These increased restrictions within the country resulted in the drop of bitcoin’s hash rate.

Bitcoin price had dropped to $30k in May during the sudden crash and had been the lowest price point for the digital asset in the recent past. MicroStrategy recently raised $500 million in bonds to acquire more Bitcoin and signaled positive sentiments from institutional investors about the future of the digital asset. This made MicroStrategy the company with a lion’s share of Bitcoin and was followed by Tesla and Square.

The bitcoin market has responded positively to this news as the price jumped from the lows of $31k to $32k, at the time of writing.

What is the worst-case scenario of buying Ethereum right now?