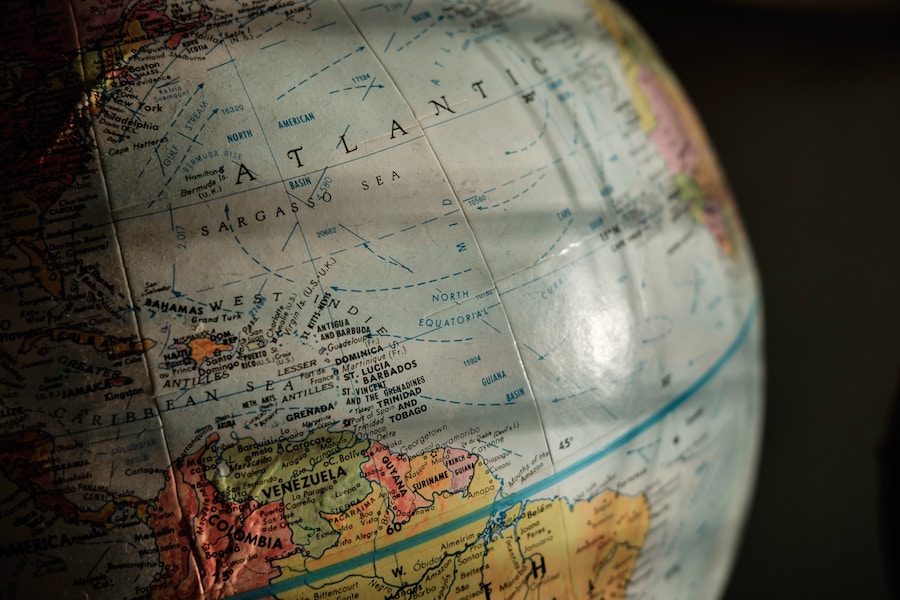 Andreas Antonopoulos, a well-known Bitcoin proponent, recently spoke about Bitcoin and Monero in an interview for Monero Talk. One of the questions that was raised was whether he thought that it was potentially dangerous to promote Bitcoin “as the holy grail of avoiding the surveillance state” like China, whereas, in reality, its transparency and traceability of transactions could have an opposite effect.

Antonopoulos first clarified that he did not promote Bitcoin “as the holy grail of avoiding the surveillance state,” adding that his stance of Bitcoin being “weakly pseudonymous” and not anonymous has been clear. Additionally, the author stated that he had explicitly expressed the need for more work on the privacy layer and enabling privacy by default “as much as possible in all of the user interfaces” for Bitcoin.

The author went on to highlight that “a much bigger problem” for people across the globe was not strong anonymity but actual liquidity and inflation protection. He added that for people in South America, Africa, and Southeast Asia “don’t have a problem of a giant Big Brother tech surveillance sophisticated engine trying to follow them.” But, for the “bumbling incompetent bureaucracy” devaluing their currency, further stating that Bitcoin was the perfect solution for people in these countries because of its liquidity.

“I think of this as when we open the door with Bitcoin, we pull in every other choice behind it […] I got my first Monero with Bitcoin right […] How many people got Monero directly fiat […] if the on-ramp there is either an ATM with a camera on it or an exchange then, did you really achieve anything?”

Ripple is shaping narratives of many hearings: Manager of Govt Relations