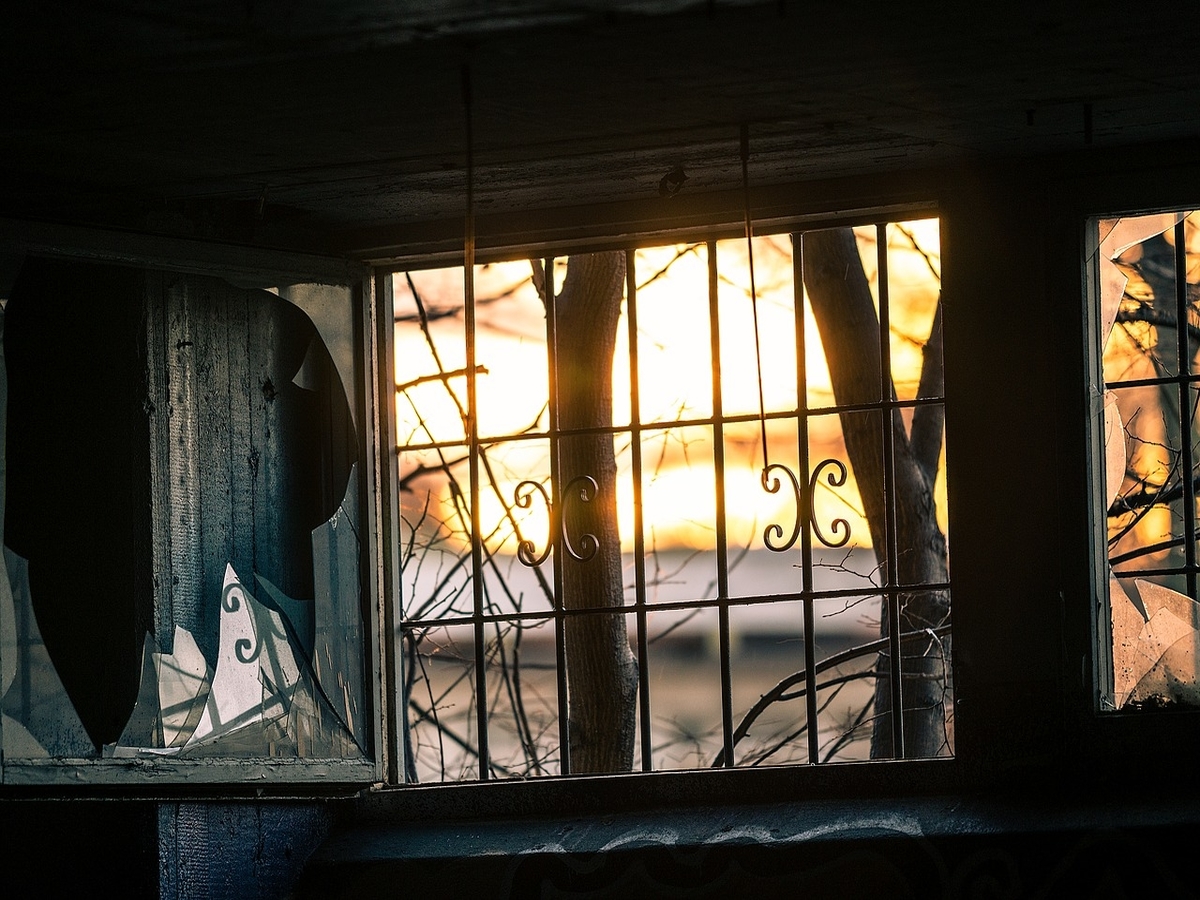 Bitcoin’s market has seen quite a few flash crashes over the years. In fact, they’ve sort of become an inevitable tradition at this stage. The one that took place on 7 September managed to instill fear and panic in the minds of relatively new market participants.

This, in turn, resulted in weak hands selling their HODLings. What did others do? Well, market participants who’ve seen such crashes in the past resorted to adding more coins.

So, is it already time to give up on Bitcoin?

Cycles exist in all markets. The Bitcoin market too, for that matter, is cyclic in nature. After every 210,000 blocks are mined [approximately every four years], the cycle changes. This is essentially marked by the halving event that takes place where miner rewards are cut by 50%. Every phase of every cycle thus far has been significant in its own way.

Hence, looking at the way bull markets have unfolded in previous cycles would give us a rough idea about what to expect this time around. 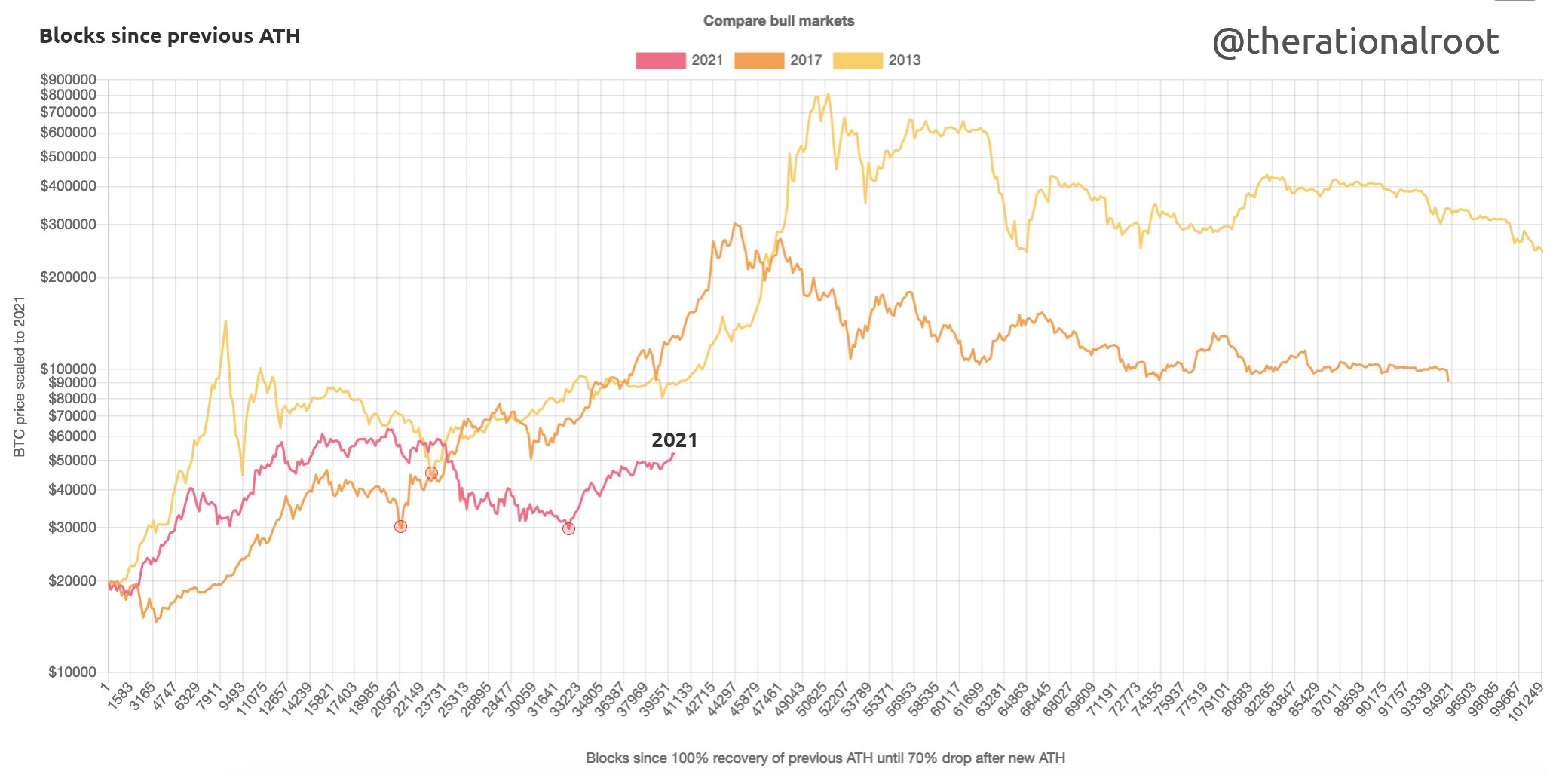 In 2013, it took almost 287 days for Bitcoin’s price to hit an ATH. Similarly, in 2017, it took the market around 289 days to achieve the same feat. As far as this year is concerned, we’ve already crossed the 250-day threshold and are merely a month away from stepping into the 280-day phase. By and large, this means that the clock is ticking fast.

However, if the number of blocks since previous highs are to be considered, the Bitcoin market has additional time in hand. The crypto’s price peaked when it was around block number 50,000 in 2013, while it managed to pull off the same at around block 44,000 in 2017.

Now, as can be seen from the chart attached, block 48,000 appears to be quite close to the implied top of this bull run.

Currently, over 40000 blocks have been mined already and we need to go 8000 blocks further to get to 48,000. Keeping the 10-minute block time in mind, it can be said that the market is about 55 days away from its peak.

What’s more, the cyclic price has always maintained the sanctity of the spiral by remaining well within the boundaries of its respective concentric circles. As such, there is no deviation this time either.

The blue dots in the chart attached below represent all-time highs. Curiously, they’ve all fallen within the same quarter of the circle thus far. Ergo, if the tradition were to be followed this time too, the market would likely witness another peak in the next couple of months. 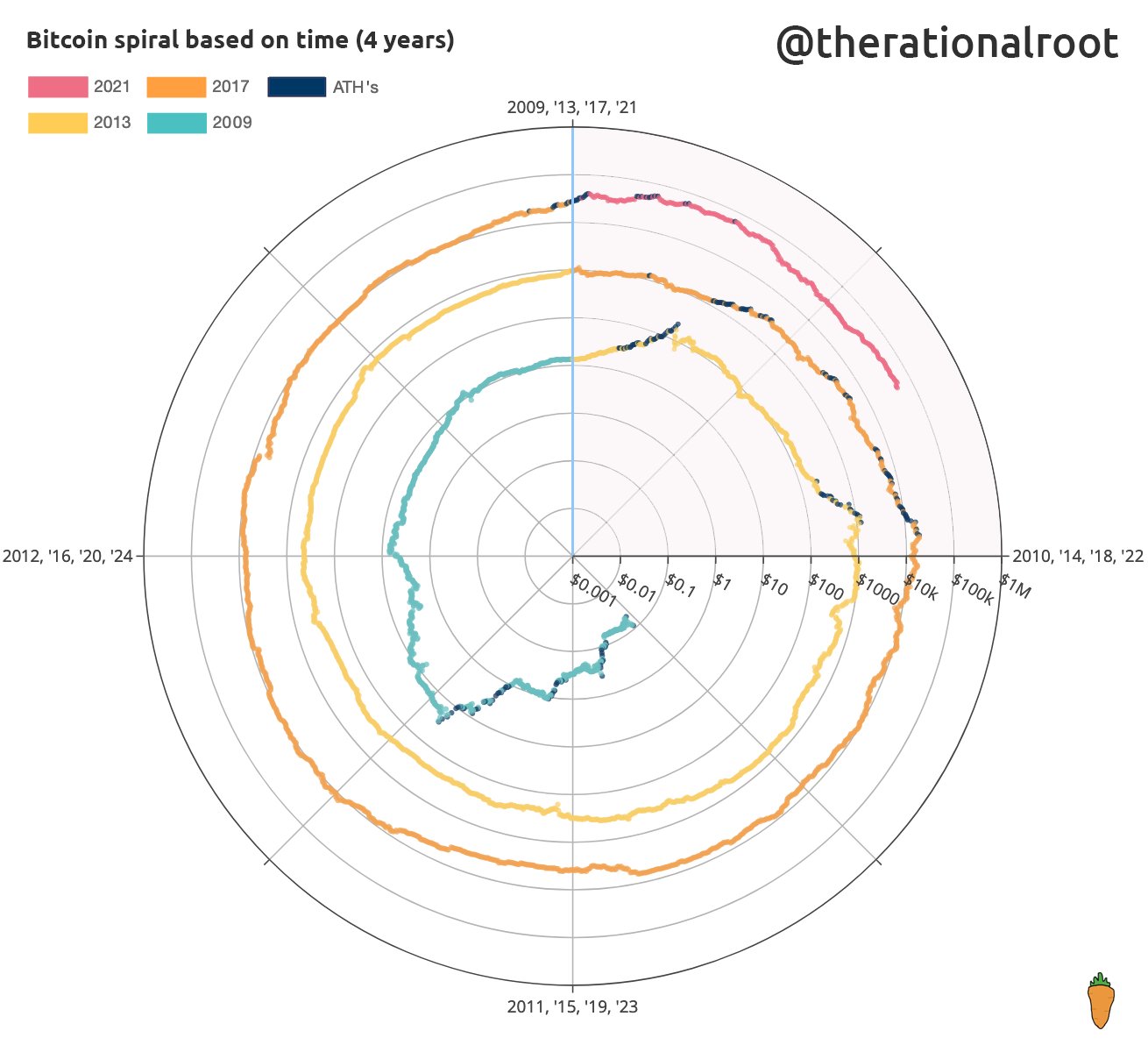 By and large, the market has been able to put its resilient foot forward post the crash. At press time, the market’s king coin was seen trading at $45.3k, down by 3% when compared to the previous day.

CryptoQuant CEO Ki Young Ju, in a recent tweet, highlighted that whales have started sending Bitcoins to derivative exchanges from other exchanges. According to the exec, these large market participants are either punting new positions or filling margins.

Whenever this has happened in the past, Bitcoin’s price has ended up appreciating in the long term after their accumulation. In fact, the exec also argued that their positions seem to be long positions this time too.

The Spent Output Profit Ratio too managed to flash a positive sign, at the time of writing. The SOPR is a measure of the state of profit/loss coins trading on a given day are carrying. This metric has managed to bounce off the dip and was seen to be in a state of profit, at press time.

As can be seen from the chart attached, the dip below 1 on 7 September was better defined for short-term HODLers, implying that they were the ones who engaged in selling.

On the contrary, the long-term SOPR has bounced back, without even paying a visit to 1. This is pretty much a textbook bull run setup. 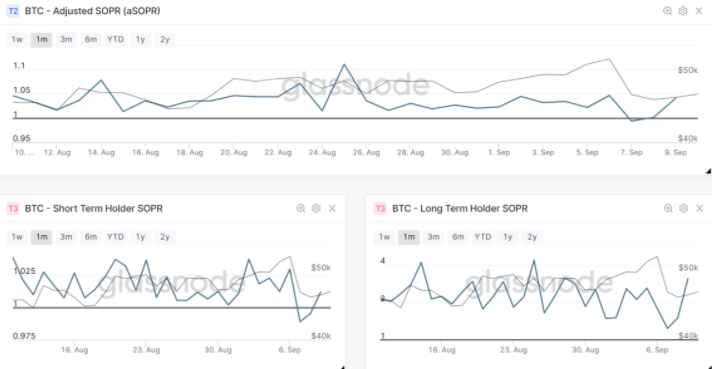 Well, looking at the current state of the aforementioned metrics and the way things have unfolded in the past, it’s fair to claim that this is not the right time for market participants to give up on their HODLings.

The market is more or less two months away from its peak. Hence, selling at that time would fetch HODLers more profit than now.

What you must know about DeFi, NFTs as possible investment vehicles