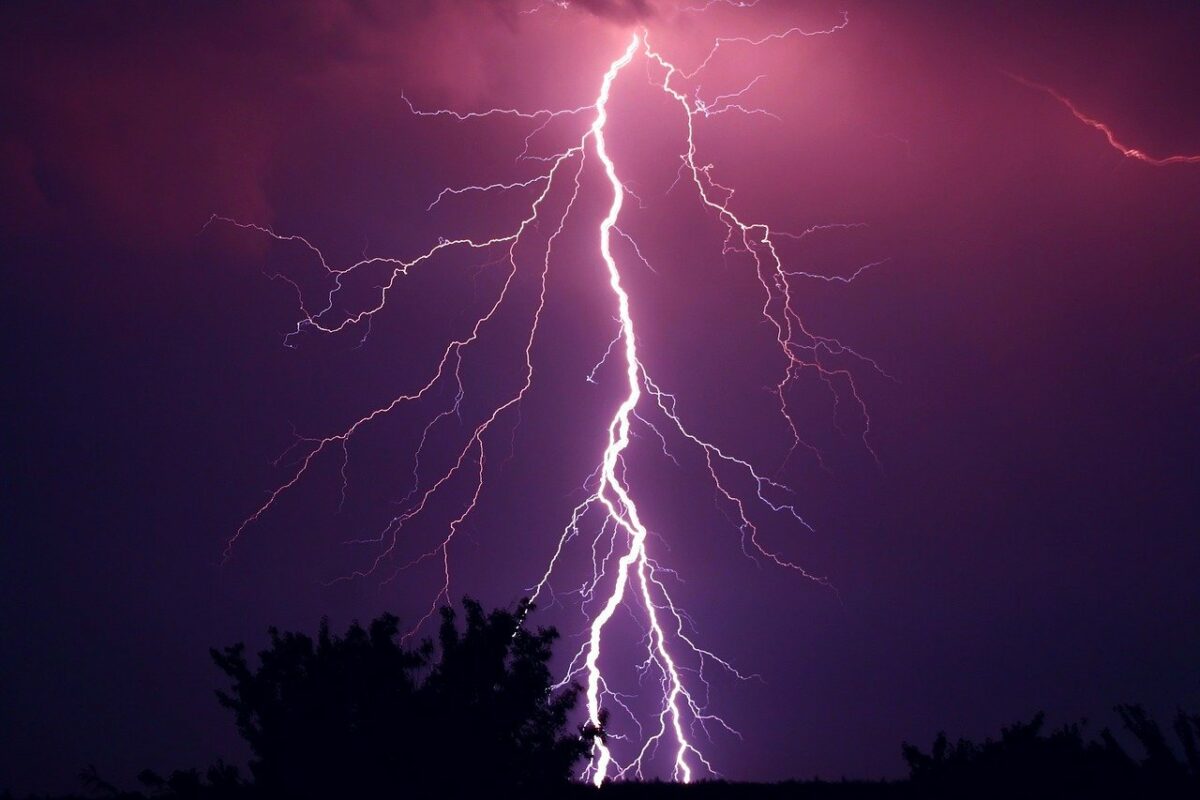 The last few months have seen the exponential growth of not just Bitcoin, but also the Lightning Network (LN). In fact, over the said timeframe, it has seen a significant expansion of both its payment channels and locked BTC, further signaling the increasing significance of the technology.

Lightning Network is a layer-2 scaling solution built on top of Bitcoin’s base layer. It allows the formulation of channels between peers so that final payment settlement can be deferred to a later time. Moreover, it also moves small and infrequent transactions off-chain that are inexpensive.

The total value locked (TVL) in the Bitcoin Lightning Network has increased by 1,273% in a year, hitting $165 million on 7 October. The figures for the same were $12.05 million last year, according to DeFi Pulse. What’s more, a 47% hike in the TVL has been seen in the past month alone, highlighting its popularity.

However, this TVL is comparatively far lower than the double-digit billion values that L2 solutions built on Ethereum and other DeFi protocols have currently locked. It’s an “apples to oranges comparison,” according to Ryan Gentry, the Business Development lead at Lightning Labs. Speaking on the latest edition of the Unchained podcast, the developer explained,

“This is a full reserve system like there is no notion of debt, there’s no money multiple, there’s no additional tokens that are locked in it is all a hundred percent for reserve.”

On the contrary, he added, the whole point of DeFi is to carry out over collateralized lending through which users can multiply their money and increase the total value. So, while DeFi has clearly found its focus in the lending business, LN has been made for something else entirely.

“Lighting has always been very focused on transferring Bitcoin from peer to peers. It’s fulfilling the vision of Bitcoin as peer-to-peer electronic cash.”

In that sense, LN does not have a use case for lending, trading, and debt, according to the exec, since the network is instead purely focused on payments, value transfers, remittances, micropayments, and tips.

While the network’s backing to El Salvador’s Chivo wallet has resulted in a flurry of transactions over the past month, Twitter’s integration of Lightning to tip content creators on the platform has only added to its greater usage.

These factors have made the transaction volume of the network a far better indicator of adoption, in comparison to its TVL. Especially since “the whole point of lightning is capital efficiency,” Gentry argued.

From August 2021 to September 2021, the number of users increased from a mere 87,000 to a whopping 9.7 million. This amounted to a growth rate of 11,164%, according to a recent report by Arcane Research. It also speculated that by 2030, the total remittances completed on the network would be worth around $48 billion, along with a projected 1.48 billion transactions.

It is no surprise then that the CEO of MicroStrategy, Michael Saylor, recently referred to Lightning as “the future of global payments.”

#Bitcoin on #Lightning⚡️ is the future of global payments. pic.twitter.com/9RONDBnVXQ

Ethereum developers propose to postpone difficulty bomb until May 2022