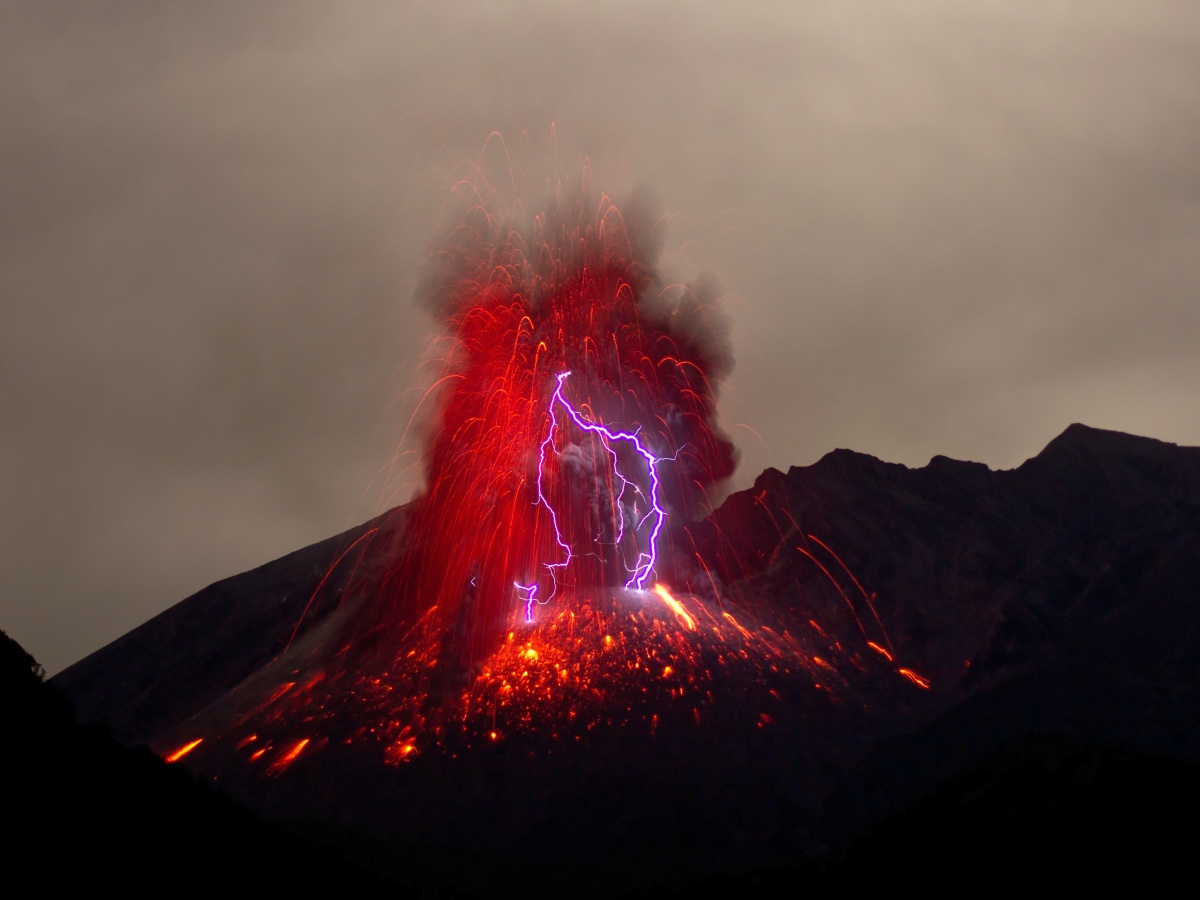 Mining Bitcoin with volcanoes sounds like a sci-fi plot device to most. Yet, the world has been entranced since El Salvador’s President Nayib Bukele released a teaser video suggesting that the first steps were already in motion for the same.

Why the milestone matters

Salvadorans began using the Chivo wallet on 7 September, 2021, when the Bitcoin Law came into force. A little less than a month later, 3 million of the total 6.5 million Salvadorans were reportedly using the Lightning Network-enabled Chivo e-wallet.

Half of El Salvador is using #bitcoin!!’ https://t.co/IMxApur7uh

Needless to say, in spite of glitches and complaints, Chivo’s mass adoption rate has been formidable.

The state crypto wallet has been doing its best to onboard more people and encourage them to use the wallet. One example of this was a discount of $0.20 per gallon of fuel – for those who paid with Chivo at “participating gas stations.”

But on the flip side, Johns Hopkins economist Steve Hanke has argued that people in El Salvador are being forced to use Bitcoin. For its part, the Chivo wallet has claimed to be optional, but government officials have suggested that businesses refusing Bitcoin might face legal consequences.

Incidentally, with more users coming on board – either due to discounts or the fear of legal action – the true number of people unable or unwilling to use Chivo could soon become clearer.

On a related note, Hanke claimed that the country had a “terrible government effectiveness ranking.” He also called the Bitcoin adoption “nutty.”

#EconWatch: Thanks to the “coolest dictator,” @nayibbukele, El Salvador continues to have a terrible government effectiveness ranking. El Salvador currently resides in the lowly 38th percentile, with expectations of a drop in 2021 after the nation’s nutty bitcoin experiment. pic.twitter.com/qVxbFZjKAi

Despite Hanke’s frequent criticism, crypto watchers are eagerly waiting to see how El Salvador’s volcanic mining experiment turns out. At press time, around 0.005 BTC had been mined with the “volcanode.”

We’re still testing and installing, but this is officially the first #Bitcoin mining from the #volcanode 🌋

Impressively, the number of channels had reached 73,765. This was above the previous week’s all-time-high of around 73,000. 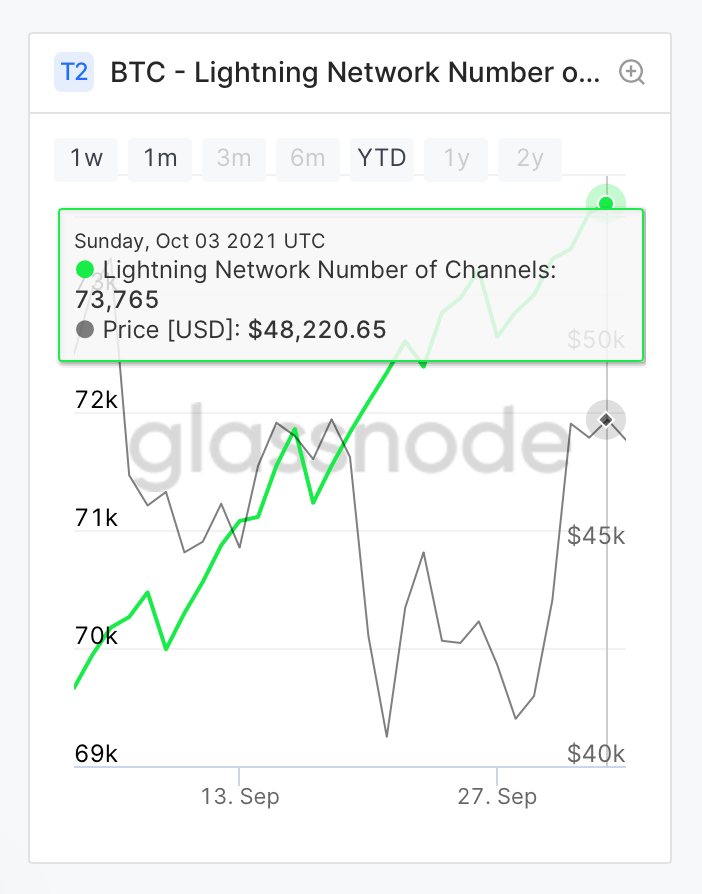 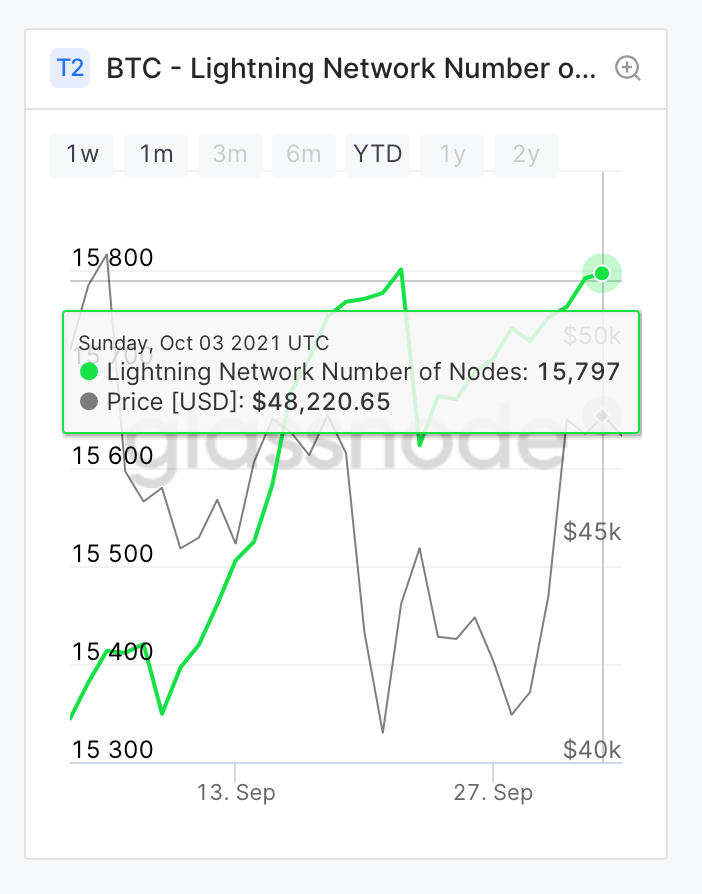 Finally, Santiment data showed that Bitcoin’s unique token circulation metric had hit its highest this week, since late May. Santiment also suggested this could indicate another rise in price.

🔁 #Bitcoin has seen its token circulation surging the past week. One of the most reliable indicators in #crypto, the amount of unique tokens moving on $BTC's network hit its highest week since May. If this stays high, we could be in for another big week. https://t.co/4zJjBO04NV pic.twitter.com/uCF2kWGxvs

At press time, the price of Bitcoin was $47,735.53. The Bitcoin Fear and Greed Index recorded a value of 54, signaling “neutral.” So overall, it seems the adoption of Bitcoin by Salvadorans is happening at a lightening pace – in line with expected metrics. And this bodes well for investors in this particular coin too in the longer term scenario.