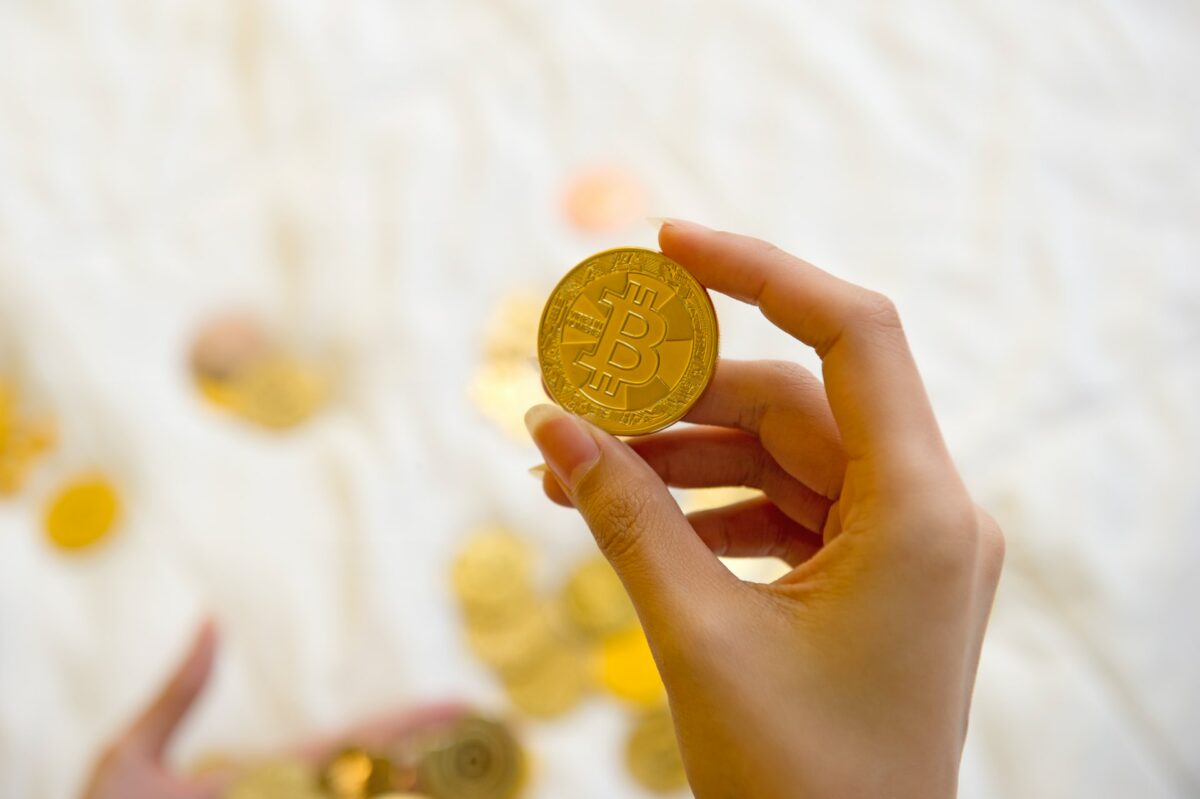 Bollinger Bands for the asset pictured a parallel movement which meant that the coin will witness restricted price movements. With the continued ascending price movement, BTC could experience resistance at $36,000. Bullish momentum could be observed building on the Awesome Oscillator Indicator as the green bars were seen above the zero-line.

Finally, at the time of writing, MACD histograms also depicted a bullish momentum with a bullish crossover that occurred on June 27, a reading that signified that prices could be on a rise.

Matic was trading at $1.11, at press time after witnessing a decline of 20.9% since last week and a 4.0% increase over the last 24 hours. The coin has been oscillating between its immediate support and resistance level of $1.03 and $1.22, respectively. With prices increasing further, the coin would test the $1.22 level moving forward.

Relative Strength Index for Matic neared the neutral zone after it witnessed a slight uptick which signified an increase in buying pressure at press time. The Bollinger Bands noted convergence in the 4-hour trading chart which meant that the coin would experience low levels of price volatility.

In correspondence to Matic’s price escalation, Parabolic SAR exhibited an uptrend as the dotted lines were visible below the candlesticks at press time.

AAVE’s price movement has been restricted between the $181 and $230 support and resistance levels for the past week. The coin recorded a 5.1% increase in prices in the last 24 hours, at press time the coin was trading in green at $205.51. In case of a sustained uptrend in prices, the coin’s next resistance level would be $230.

Relative Strength Index was pictured moving above the neutral zone, which signified that buyers preceded sellers in the market. MACD histograms depicted a bullish momentum and also a bullish crossover on June 27.