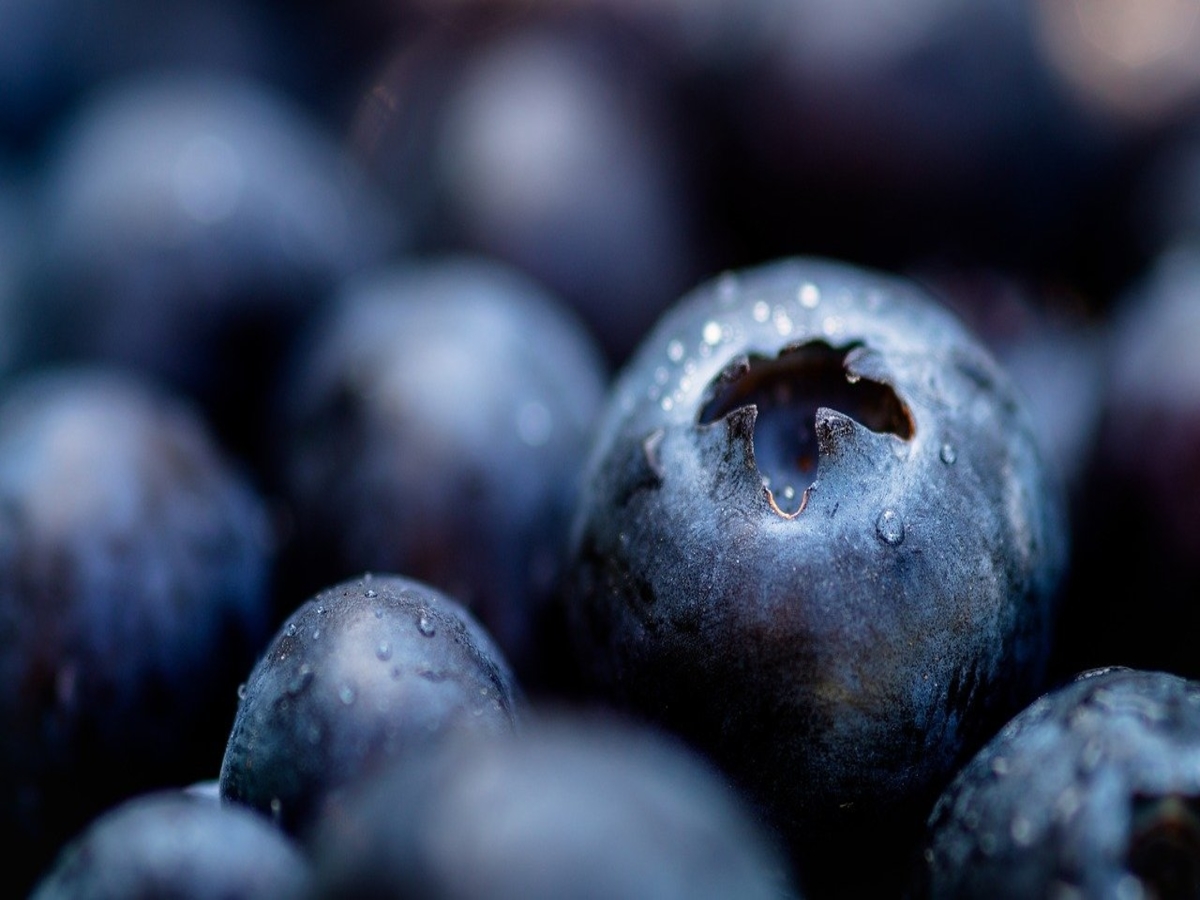 Blockchains, in their earlier days, drew upon crypto-anarchist principles to formulate their respective networks. The ‘blockchain trilemma’ had persuasively made first-generation networks choose only two factors among scalability, decentralization, and security. However, innovations never stop and with time, the ecosystem has come up with a diverse range of Layer-1 and Layer-2 solutions that are overcoming hurdles in their respective paths to solve the trilemma once and for all.

As a matter of fact, scalability has been a hurdle in Ethereum’s path for quite some time now. Nevertheless, earlier in March, Ethereum’s founder Vitalik Buterin had said that his network could scale itself 100x within weeks. The proposed 2.0 upgrade aims to increase the speed, efficiency, and most importantly, the scalability of Ethereum’s network.

Layer 2 is undoubtedly a step in the right direction for Ethereum, but it is far from perfect, and maybe, that’s why there are multiple solutions proposed (Payment channels, Sidechains, Childchains, Roll-Ups, etc.) to scale Ethereum further.

In August last year, ETH 2.0’s Medalla testnet crash exposed a new time bug that associated itself with Cloudflare. At that time, the Ethereum network struggled to reach finality for more than 90 minutes and before the issue resolved itself, a considerable number of testnet users saw their ETH holdings drop by as much as 75%.

Commenting on the same in a recent podcast, Buterin said,

“It took time to solve because it was on the testnet and it was difficult to solve.”

That crash clearly proved one thing – Ethereum’s much-anticipated 2.0 version needed a little more ironing and technical tinkering before launching itself on the mainnet. Buterin further underlined that the road to recovery from consensus failures isn’t a cakewalk.

One of Ethereum’s co-founders, Charles Hoskinson, walked away from the project in 2014 following a clash of opinions with Buterin. The exec is now, however, the face of Cardano, the fifth-largest cryptocurrency, today. Interestingly, even the Cardano network has been ushering in waves of upgrades and developments on its network lately. Elucidating on the same, Buterin remarked,

“There are a lot of interesting ideas there. Cardano takes a different approach than Ethereum and they emphasize on having ‘big academic proofs’ for everything… but Ethereum speaks for itself!”

Hoskinson has, however, not been very satisfied with Ethereum’s proposed developments. In fact, he had previously asserted that the 2.0 upgrade wound end up “killing” Ethereum 1.0.

According to Buterin, Ethereum is better off without having authentic proofs for everything because it gave them a free hand to deviate and experiment further and that, in turn, makes the network “faster.” Additionally, he said,

“The number of failures outside the model are bigger and more important than the failures that are inside the model. Nonetheless, there are interesting things that come out of the IOHK research.”

In another recent conference, Buterin had suggested that one of the biggest problems with his project isn’t technical in nature, but had to do with people.

“There’s a big possibility that the way the Ethereum ecosystem approaches its problems is totally wrong and we learn from other ecosystems, with other principles, that do well.”