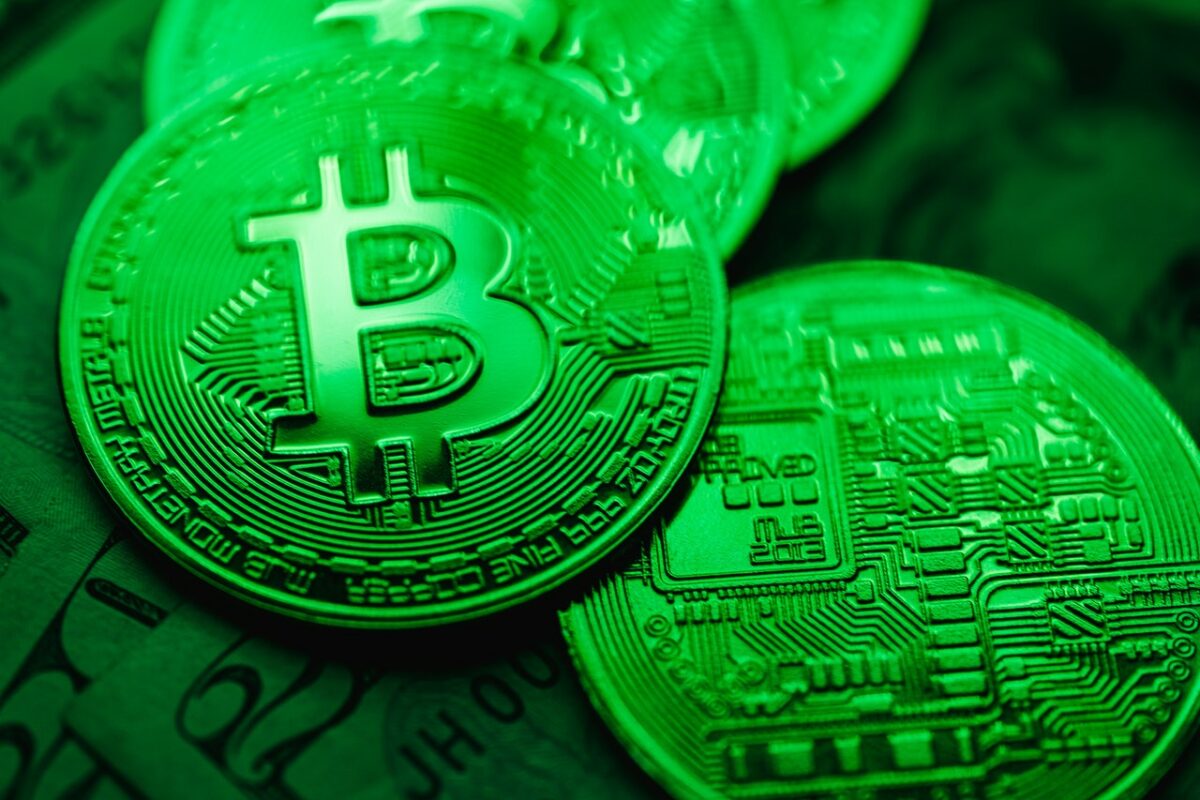 Bitcoin continued to emanate signs of range-bound movement and it recorded a dip of 0.7% over the last 24 hours. Terra also declined by 6%, while eyeing its immediate price floor of $30.91. Contrastingly, Solana continued gaining over the last 24 hours as prices rested at $99.89, aiming to topple over the next psychological resistance mark of $105.

Bitcoin was priced at $48,069.04 after it displayed consolidation. Bollinger Bands also displayed tightening of the bands which indicated a range-restricted movement.

The immediate support level for Bitcoin stood at $47,884.23. If Bitcoin continues to trade around the current price for the next few days, it could fall to the aforementioned support level.

Technicals for Bitcoin remained bearish. Buying pressure lost strength as the Relative Strength Index dipped below the 50-mark. MACD also flashed red bars on its histogram. On the flip side, Bitcoin could witness resistance at $50,610.45 after toppling over the $49K mark.

Solana continued to maintain an uptrend as it gained 9.8% over the last 24 hours, the price of the asset was $99.89. Continued rise can push Solana to topple over its immediate resistance of $99.29 and then touch the psychological resistance mark of $105.

The chance of a corrective price pullback remains in the picture, in case of which, Solana’s prices would fall back on its nearest support line of $91.22.

LUNA declined by 6% since yesterday, bringing prices down to $33.24. The nearest support region for LUNA stood at $30.91 and a break below that would mean the alt would rest on $23.28.

Buying pressure dipped as Relative Strength Index threatened to fall below the half-line. Red signal lines were seen on the Awesome Oscillator.

Chaikin Money Flow reflected a dip in capital inflows as the indicator nearly touched the mid-line. In the event of LUNA reversing its price action, the resistance level lay at $36.57.

Why investing in these DeFi tokens, in addition to Ethereum, Solana, make sense

Bitcoin’s ‘smash through $50K’ can happen sooner if…