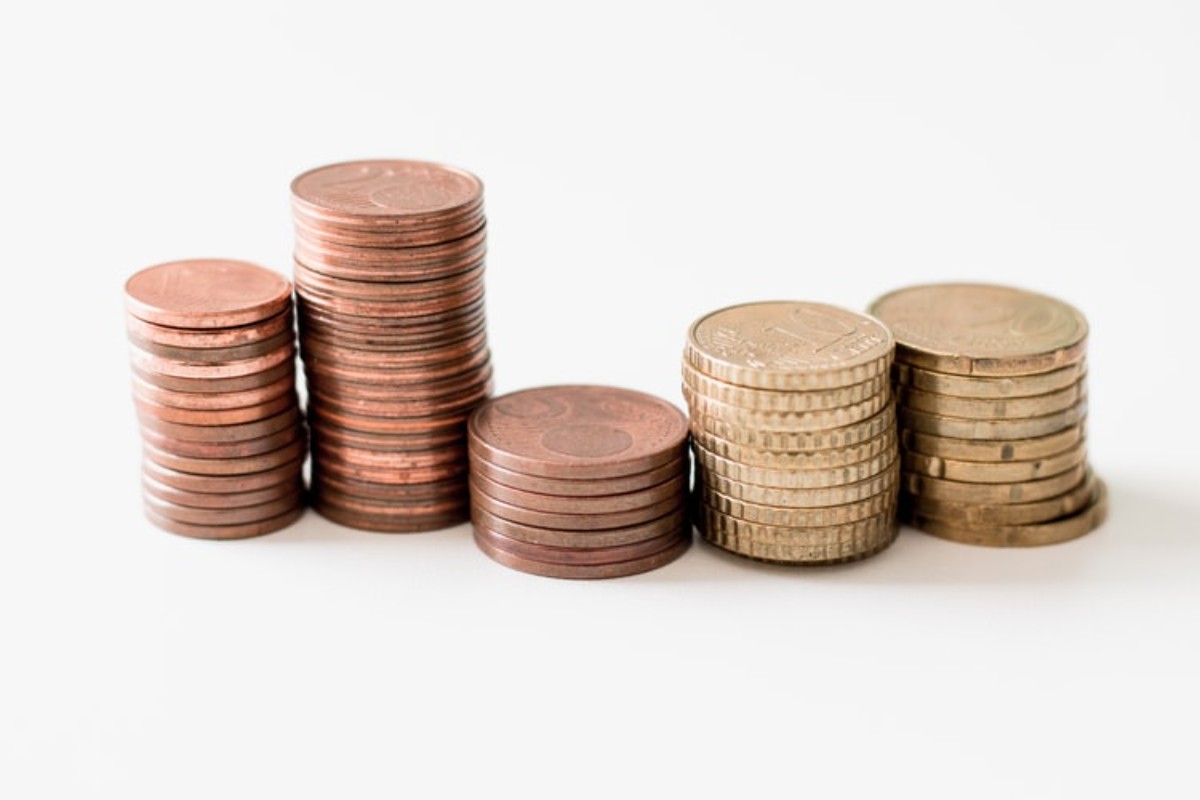 The DeFi ecosystem has been garnering a lot of attention of late. This space is evidently trying to blend itself with the traditional financial landscape. As things are slowly getting mainstream, regulatory authorities have been bombarded with a host of challenges. To broaden their understanding of the ecosystem, they have been taking varied measures.

According to a recent Forbes report, for instance, the U.S. Securities and Exchange Commission has gotten into a deal with Blockchain analytics firm AnChain to help monitor and regulate the “turbulent” DeFi industry. Ups and downs are a part and parcel of the growth and maturation phase of any industry. In retrospect, the instability and fluctuations become almost inevitable.

So, is it lucrative for market participants to cash in on the DeFi turbulence?

Apart from popular tokens like UNI, LUNA, AVAX and AAVE, lesser-known tokens like KAVA and RAY have also been appreciating in value of late. In fact, as per data from Messari, KAVA managed to fetch 56.6% returns to its HODLers over the past month. Parallelly, RAY investors earned 236.5% profits in the same time window. 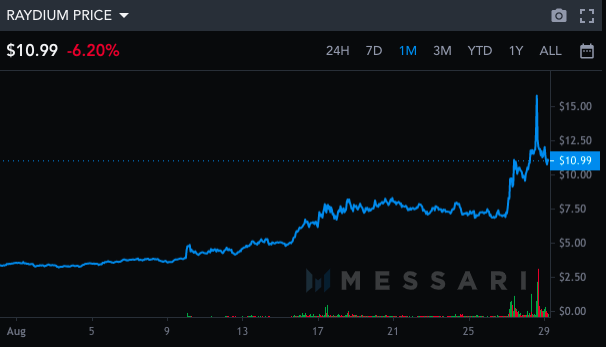 The growth of these alts have, by and large, been organic in nature. Price pumps have been accompanied by adjacent hikes in  the respective alts’ trading volume. Furthermore, people from the community have been actively talking about these tokens on social platforms, causing the social sentiment to boost.

Does the future seem bleak though?

The fundamentals, to a fair extent, dictate the long-term viability of any given project. As such, the developments in the respective alts’ ecosystems have been going on at a pretty impressive pace of late. Kava Labs, for instance, is on the cusp of releasing its new cross-chain liquidity hub for DeFi [Kawa Swap].

Kawa Swap would allow users to swap assets between different blockchains and stake their funds into market-making pools. Furthermore, Kava and Simplex [an EU-licensed financial institution] are jointly working on the first fiat-to-DeFi ramp.

Similarly, Raydium is already the biggest decentralized exchange on Solana. It essentially aggregates liquidity from its own pools, but is simultaneously the biggest market-maker on Serum – Solana’s order-book based exchange. One of Raydium’s prime objective is to boost the Solana ecosystem by attracting more projects and users.

To do so, the team had created AcceleRaytor a couple of months back. Today, a host of projects on the same launchpad are quite popular and have had oversubscribed launches.  Raydium’s roadmap too is filled with a few interesting plans. For instance, it plans to launch its stableswap pools, advanced order routing protocol and integrate Wormhole in the foreseeable future.

In a bid to help Solana grow over the months, Raydium has been able to help itself too. In retrospect, RAY’s future, just like that of SOL, looks bright enough at this point.

The DeFi space is set to boom in the years to come, and when that happens, the valuation of all these tokens would also be at their respective peaks. Furthermore, as highlighted in a previous article, the DeFi economy continues to be built on Ethereum’s network.

So yes, if investors are HODLing Solana and Ethereum at this stage, then adding a handful of DeFi tokens to their respective portfolios could prove to be lucrative in the long run. All in all, market participants can most definitely use this turbulent phase to their advantage.