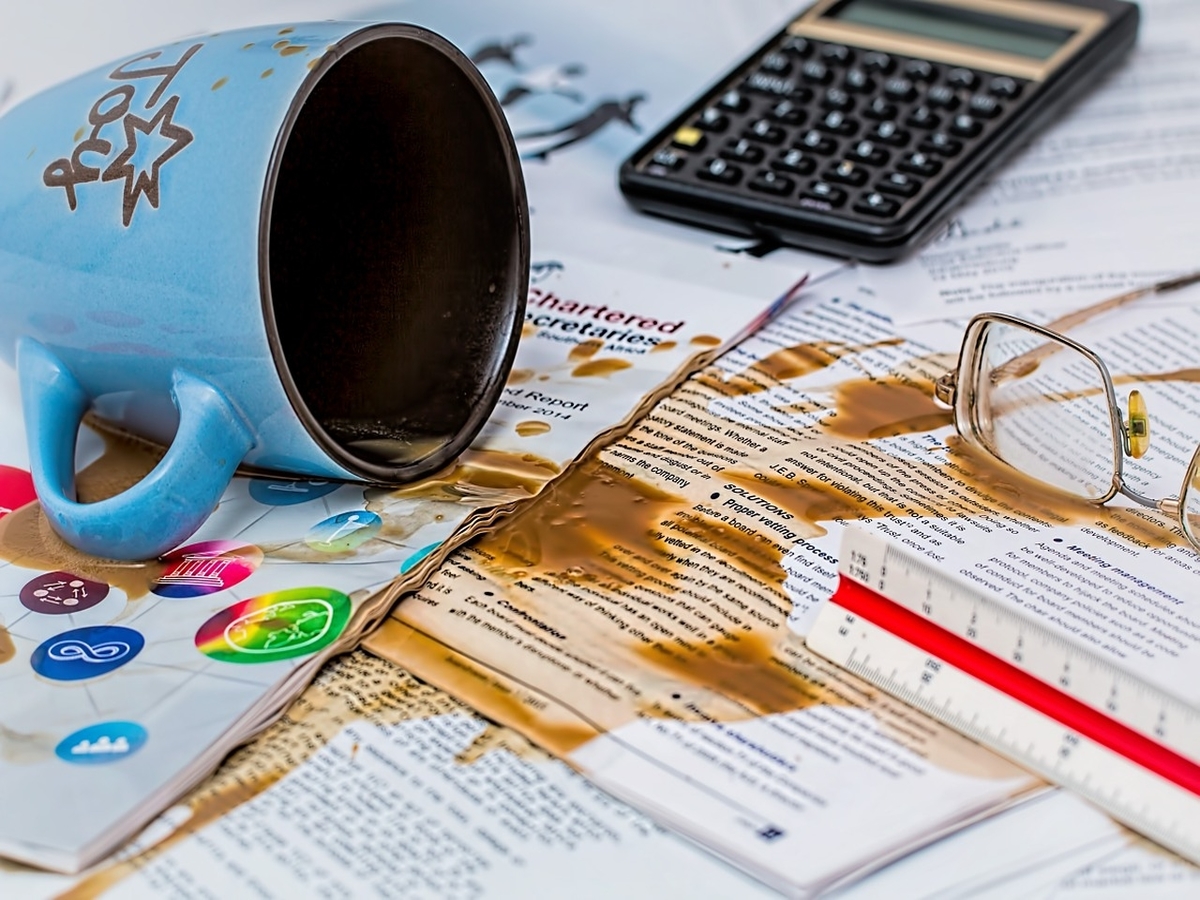 26 April 2011 marked the disappearance of Bitcoin’s fabled Satoshi Nakamoto. Centralized financial systems provoked Nakamoto to develop an alternative “self-sustaining” financial landscape. However, if Nakamoto had continued to exist in the crypto-ecosystem, would Bitcoin be as decentralized as it is today? Or would have “dictator” Satoshi taken complete charge and made it a 2.0 version of the already-existing financial system?

Talking along similar lines in a recent podcast, Adam Back, CEO of Blockstream, claimed that if Nakamoto existed and occupied the ‘central role,’ a time would have definitely come where the urge to move into a decentralized framework would have emerged.

According to the exec, some aspects of Bitcoin, like its design, were worked upon from the year 1997-98 itself, with Back arguing how the “missing pieces” triggered and enabled Satoshi to fill in the gap and create Bitcoin.

Shedding light on Satoshi’s relevance today, Back also highlighted how it could be “dangerous” for someone to claim centralized control. Post-Satoshi’s exit, Bitcoin was viewed more like a “commodity and a discovery,” rather than a “technology project with a leader,” he added.

Back went on to say,

“I think his intent was clear – he decided to leave. We shouldn’t try to undo that.”

It was necessary for Nakamoto to step back and intentionally conceal his identity, Back claimed, with the exec under the belief that even if Satoshi was still around, Bitcoin would be Bitcoin. That being said, the media would have likely projected him as a celebrity and would amplify every small thing he did.

Professing why it is not necessary for developers today to read Satoshi’s writings, Back also expanded on how he was “not a fan of quoting Satoshi.” He added,

“There’s probably more condensed, accessible information now. I think it is important for people to form an opinion about what’s important about what’s differentiated and valuable about Bitcoin.”

Highlighting the three major mistakes Satoshi made, Back attested, how the transaction malleability became a major problem for the deployment of smart contracts. He went on to state how some of Satoshi’s half-finished ideas like the rudimentary lightning channel concept with sequence numbers didn’t quite work. Satoshi’s code bugs fueled some security issues too, he concluded.

“You can improve the system in some ways, but then you’ll make it worse in other ways and that’s where it gets interesting.”

“The system is remarkably well-optimized and there is not that much prospect of a sudden breakthrough.”

The Blockstream exec finally concluded by arguing that Bitcoin’s developers have been involved across different time periods and hence, the general defensive testing, the quality assurance level, the review of changes, and the amount of fuzz testing, have all gone up a notch over time.