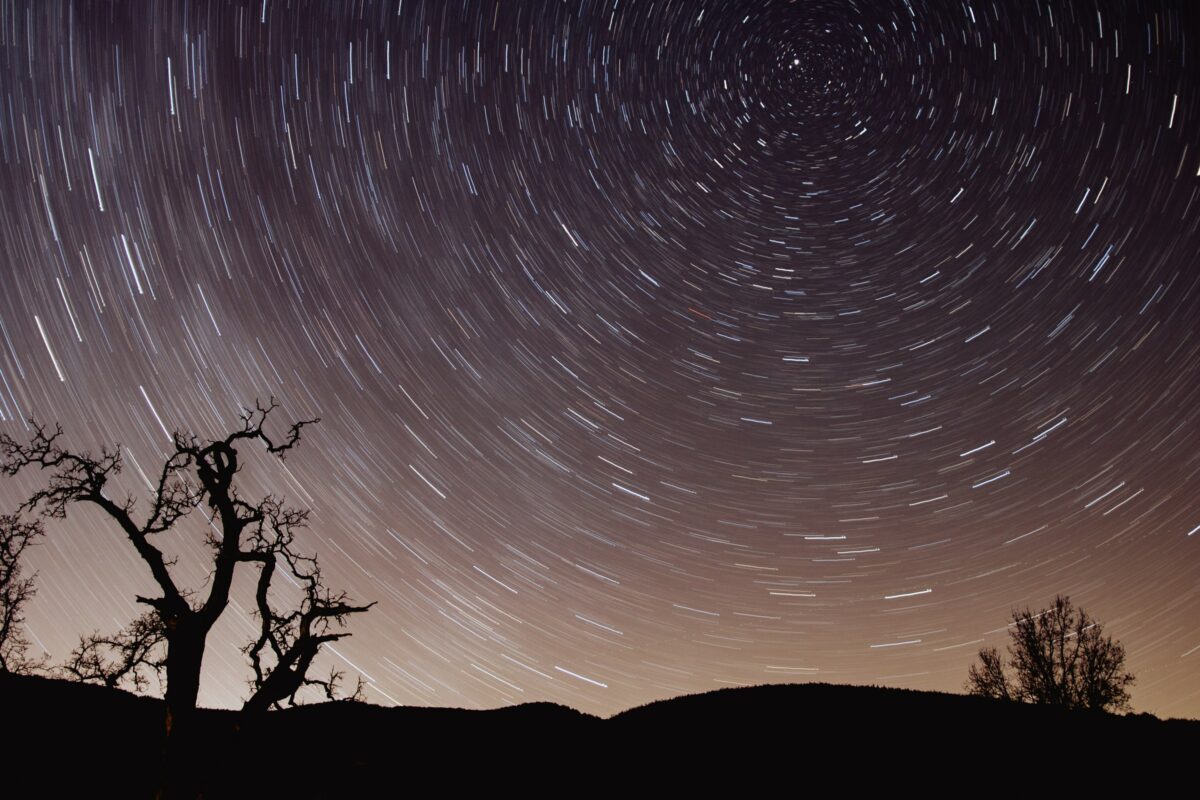 Is it likely that one of the factors driving Bitcoin’s price plunge is the rotation of investment from Bitcoin to Ethereum? Looking at the following chart with ETH and BTC percent balances across exchanges, it is likely. The rotation from BTC to ETH continues in light of rapidly changing dynamics in the current bull run. 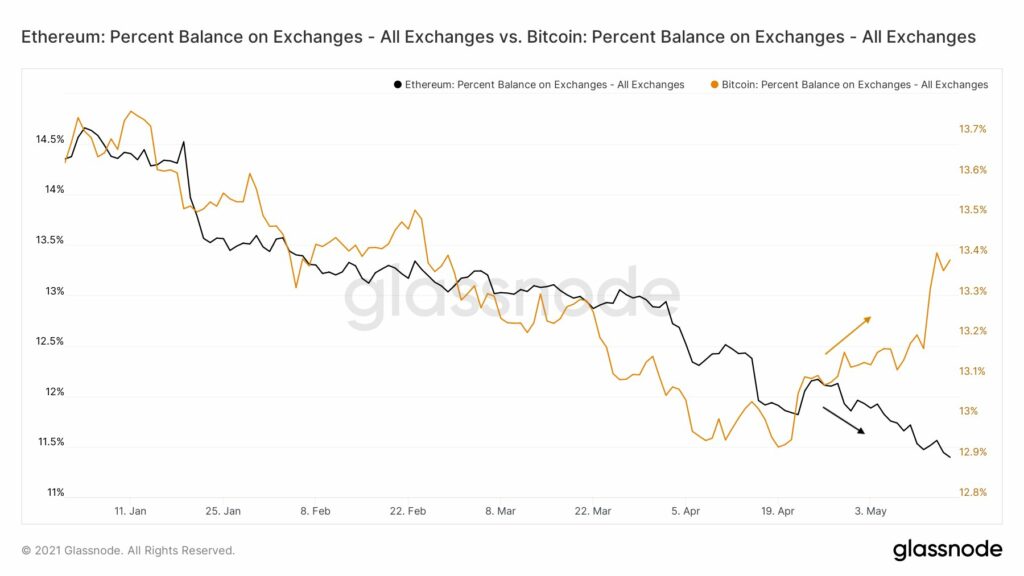 This is different from the trends observed in the past, as per the above chart, BTC and ETH percent balance on exchanges were dropping consistently, driving the prices of both assets higher since the beginning of 2021. However, a shift in trader sentiment and the changing correlation between the two assets has led to a shift in trend since the third week of April 2021. Currently, the correlation between BTC and ETH is 0.9 based on data from cryptowatch.

More BTC has hit exchanges at the same time when ETH is leaving. As HODLer effort on ETH’s side increases, Bitcoin is under high selling pressure and it has increased consistently since the change in pattern. This is bullish for ETH in the short term. However, if the trend changes, ETH may see a sell-off having a negative impact on the price target for the end of 2021. The BTC ETH rotation is changing the ROI on several portfolios, as more ETH HODLers are profitable and the number of buyers, unique wallet addresses is increasing. 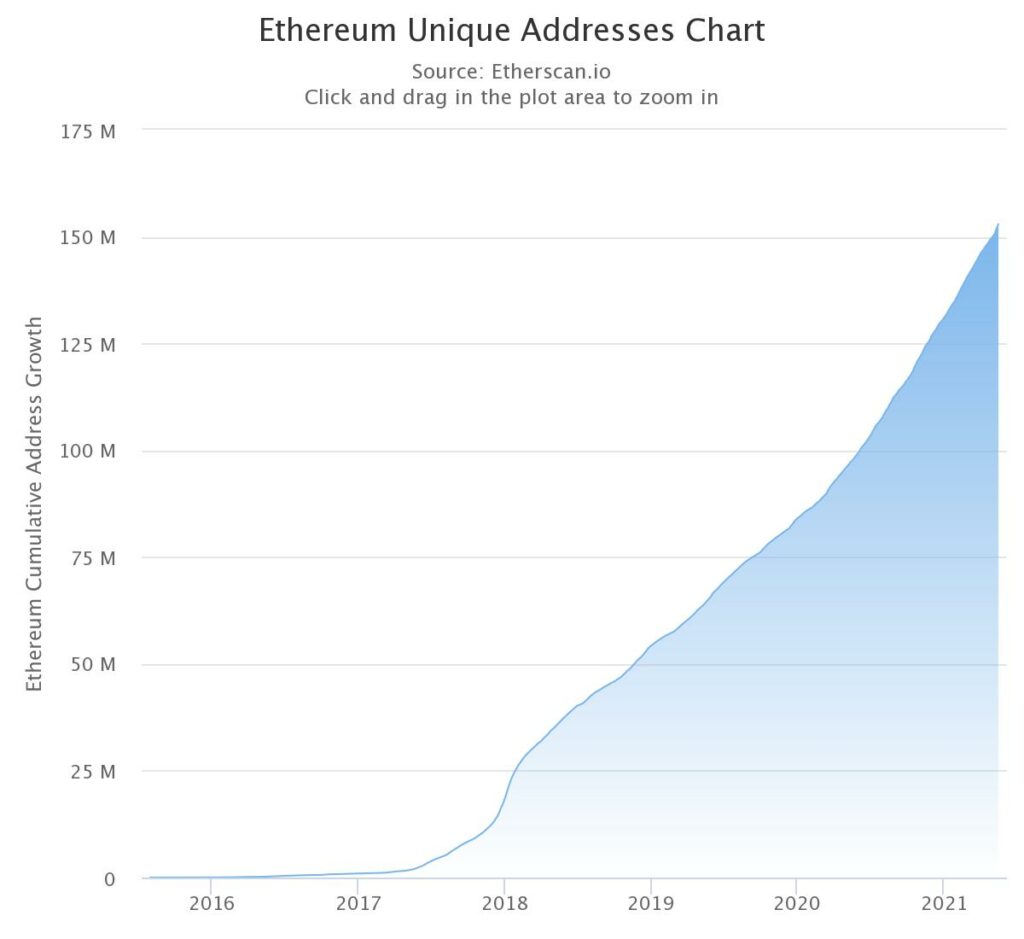 The number of addresses has increased consistently since 2021 and this is another bullish sign. Additionally, in the case of ETH, the concentration by large HODLers is at 41%, this has dropped, however, this could be a sign of more retail traders entering the market for ETH.

BTC’s concentration by large HODLers is 12%, the asset is nearly largely concentrated in the hands of retail traders, unlike top altcoins and ETH.

This also goes against the widely held belief among traders, that Bitcoin is concentrated in whale wallets and institutions. Additionally, ETH’s amount of supply last active 3 to 5 years (1-day moving average) has reached a 13-month low of 17 Million ETH based on data from Glassnode. The BTC ETH rotation is changing the ROI in the short and long term for HODLers.

Cardano’s rally: These significant factors will take the alt down this road

BTC critic: ‘That’s even more bearish as it means that Bitcoin…’