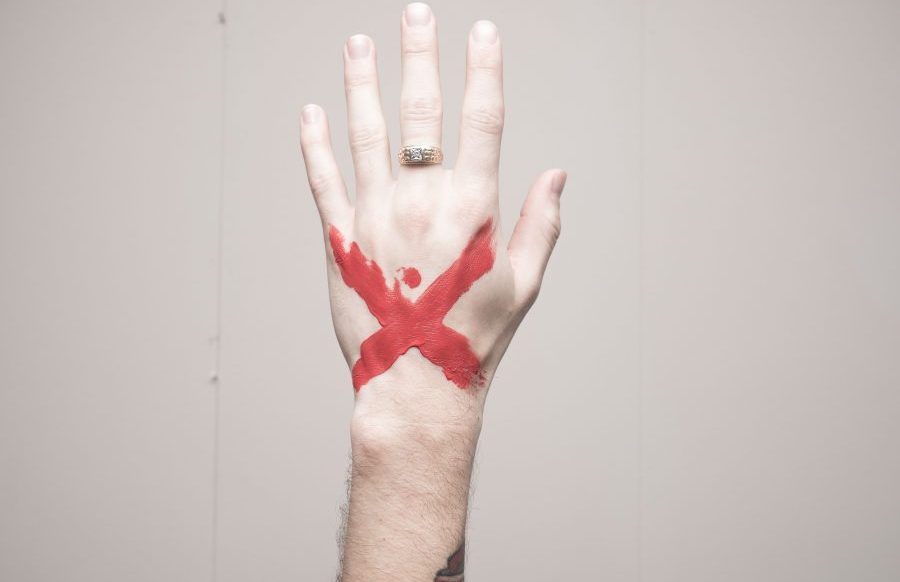 Undoubtedly, it’s difficult to digest the fact that a single entity has the influencing power over the largest crypto asset. A similar event was observed with the ‘meme coin’ during Musk’s SNL event. It was a typical case of an over-hyped event for Dogecoin. Although Elon Musk did put forward his ‘damage control’ steps, the coin saw a drop in its price. What’s the case with bitcoin though?

Since Musk’s claims of ‘centralization’, BTC witnessed a drop in its price. One can argue that he took to Twitter to assert that Tesla had not sold any of its bitcoin. Can this help revive the asset’s price?

To clarify speculation, Tesla has not sold any Bitcoin

Musk had earlier posted an obscure single-word tweet that wreaked havoc and also put forward the possibility of a ‘pump and dump‘ narrative.

How did Bitcoin react?

Bitcoin indeed saw a spike in its price. It instantly regained some of its recent losses, spiking over 6 percent, after Musk’s tweet. The coin, at the time of writing, was currently trading at the $45,800 mark although it had witnessed a price correction of around 8%. 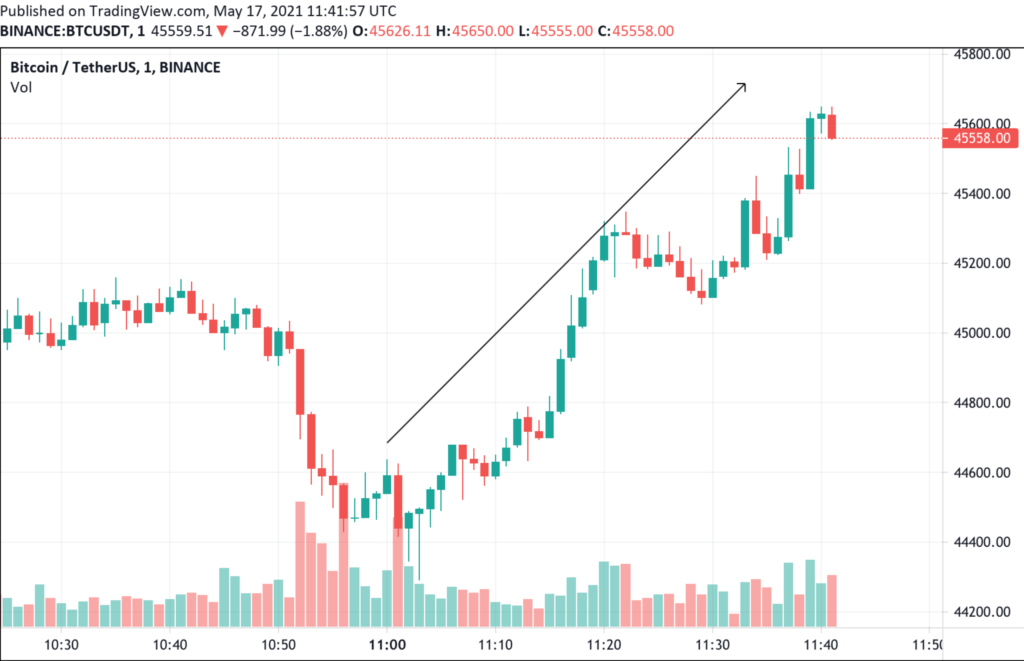 How did the community react to it?

Damage already done. The market was already soft and tentatively recovering when your unresearched FUD on energy came out. There's only so much that can be absorbed by the market.

Although renowned bitcoin critic, Peter Schiff too added his views on the incident, with an unusual twist. He stated:

“Clarification, Tesla hasn’t sold any YET. That’s even more bearish as it means that Bitcoin sold off so much without Tesla actually selling any. Imagine what will happen to the price when Tesla finally does sell!”

Bitcoin to Ethereum rotation is changing ROI on traders’ portfolios: Understand the impact