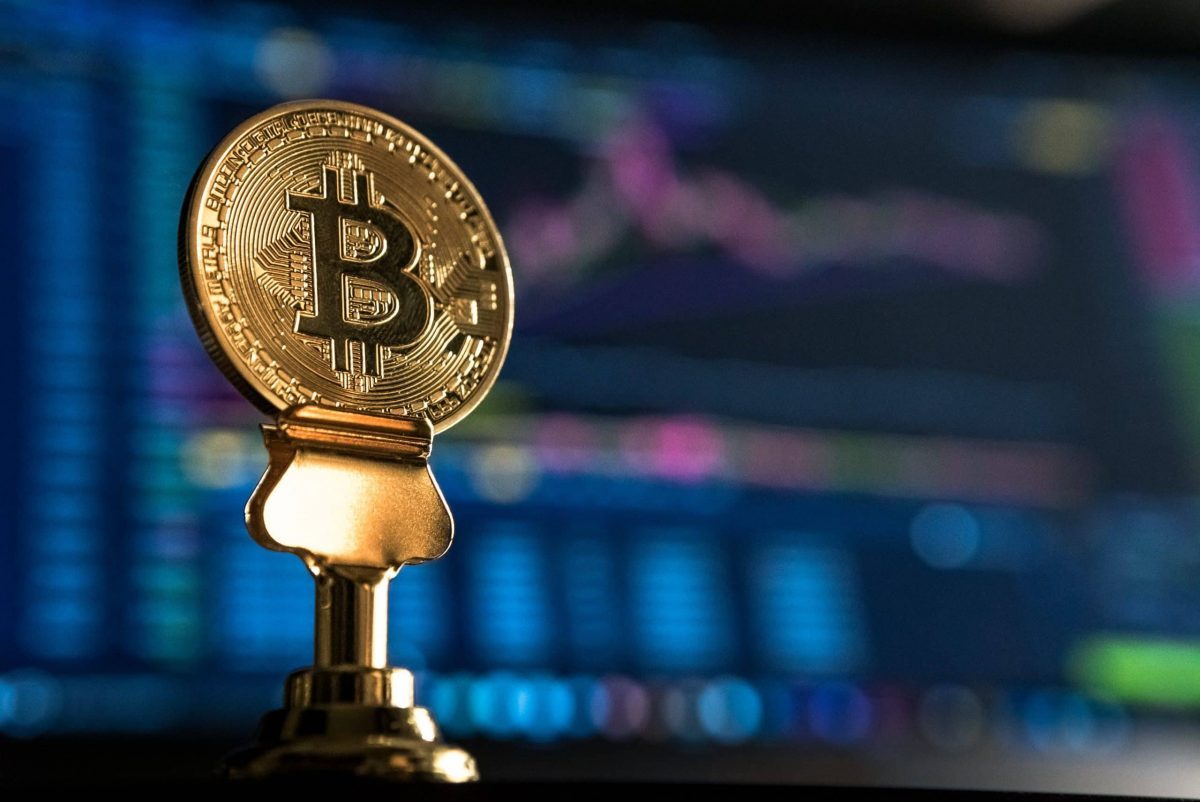 Bitcoin (BTC) has been stuck in the $16.92K – $16.45K range for over 10 days. The sideways structure of BTC has stalled the entire crypto market, with limited volatility and volume – a double nightmare for traders.

At press time, BTC was trading at $16,587. However, the price could fall even lower based on technical indicators and on-chain metrics. 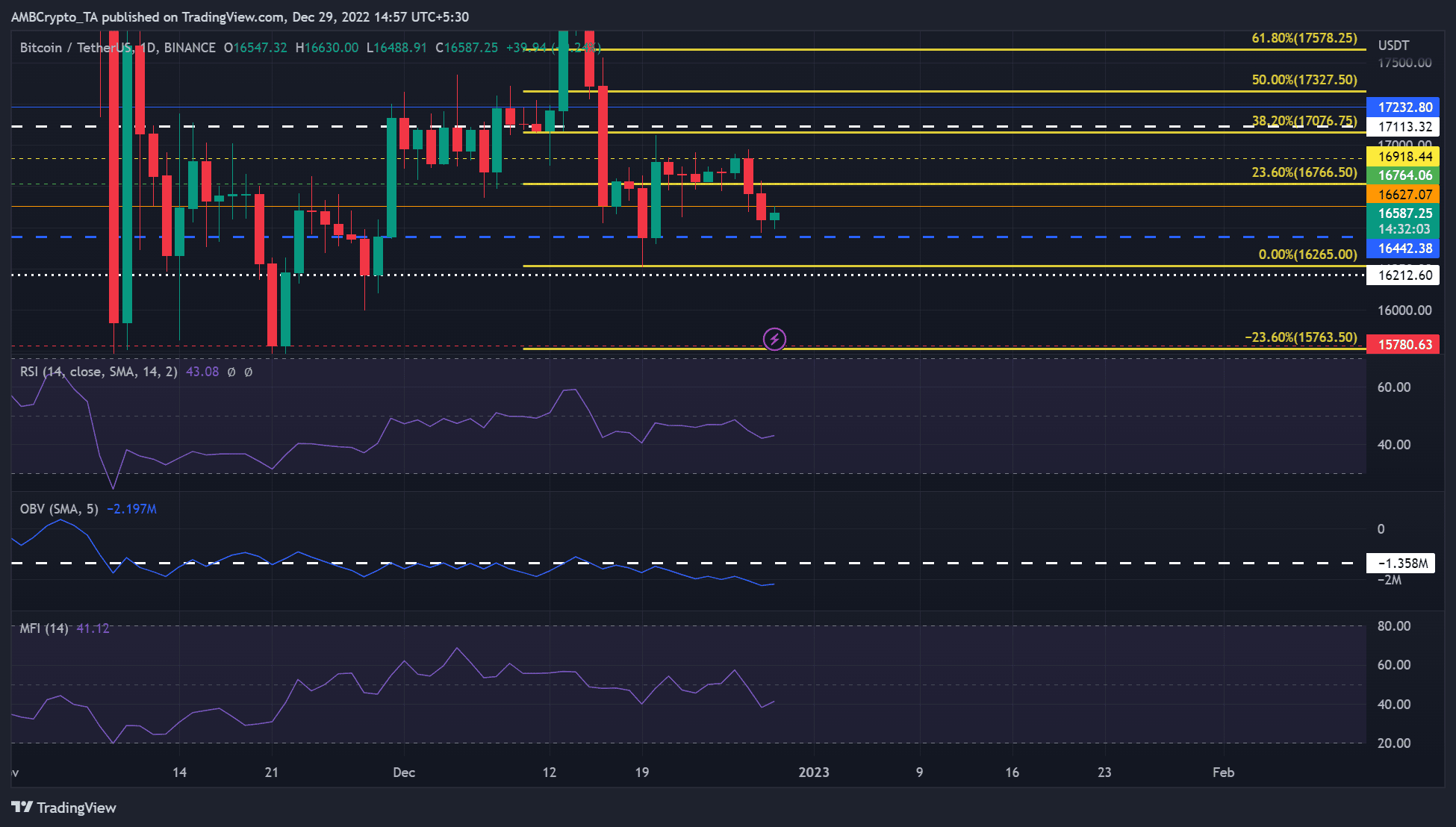 BTC rallied after the FOMC meeting and reached a high of $18.4K, up about 9%. After that, the price correction cleared all the gains and dropped lower.

Since the $18.4K high, there have recently been four major price pullbacks. The first one settled at $16,627.07 and faced a price rejection at the 23.6% Fib level, which initiated the second phase of the correction.

The second correction settled at $16,442.38, but the attempt to recover was rejected at $16,918.44. This level has since become a bearish order block and influenced the third phase of correction, which settled at the 23.6% Fib level.

At press time, the fourth phase of price correction had broken below the 23.6% Fib level and could also break below $16,442.38, a previous support level.

The On-Balance Volume (OBV) was negative, indicating that the asset was sold more than it was bought, suggesting high selling pressure. In addition, the Relative Strength Index (RSI) has moved away from its mean and declined, indicating that buying pressure eased.

According to Santiment data, the number of BTC whale transactions was at its lowest level, almost as low as in December 2020. Such a metric makes it difficult for BTC prices to rise, as whale actions directly affect price trends. Therefore, BTC holders might start 2023 on a less happy note.

It is worth noting that the highest number of whale transactions in December occurred around 13 December, the day of the FOMC announcement. If the trend repeats, we could see the next jump in whale transactions during the next FOMC meeting in late January 2023 (January 31/February 1).

Is Bitcoin [BTC] bottom far ahead of us? These analysts have the answer

Solana’s misery continues as development activity takes a back seat