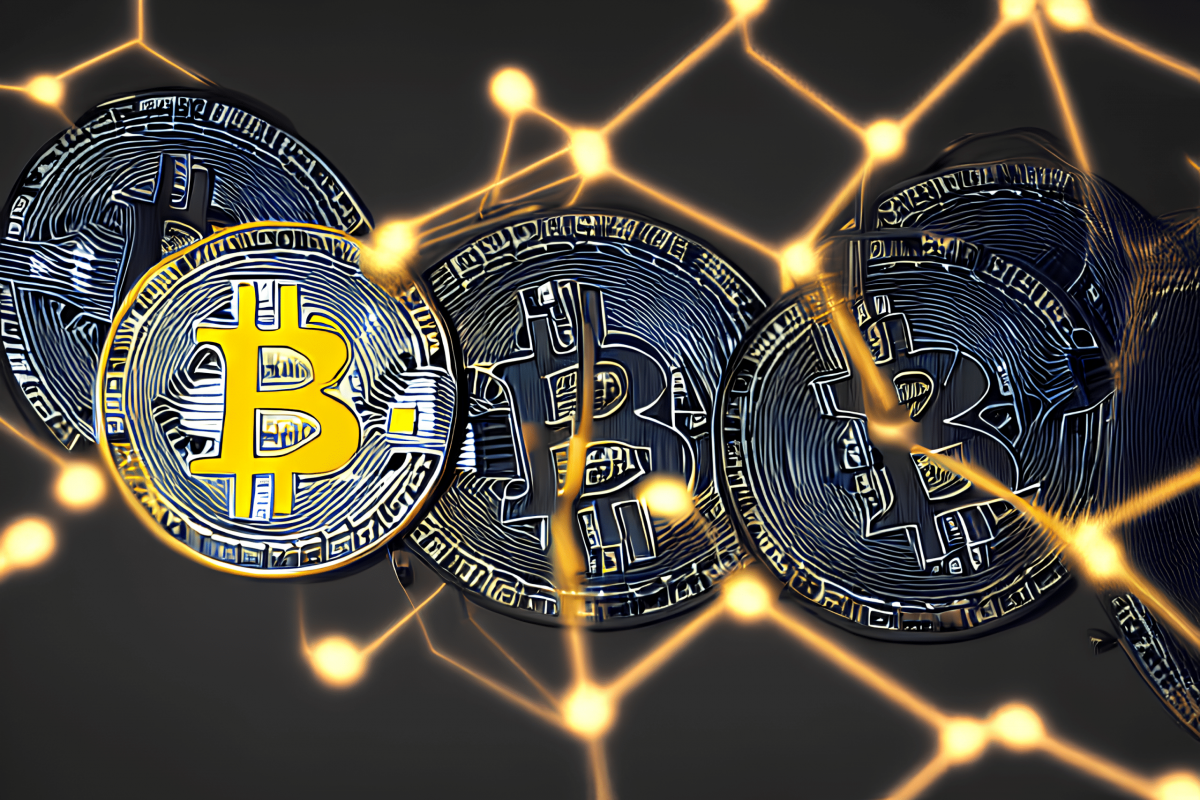 Based on data from Santiment, addresses of various sizes were accumulating Bitcoin [BTC] over the last few weeks. This accumulation could have played a role in the recent BTC rally.

The accumulation also indicated that not only whales but sharks and retail investors were also joining the BTC buy party. This wide range of addresses accumulating Bitcoin signified a broad-based interest in the kingcoin, and a strong indication of a bull market.

📈 A definitive explanation on why #crypto prices have bounced:

Furthermore, hash prices also witnessed an increase that could have an impact on Bitcoin miners. Hash rate is a measure of the power of the miner’s computational effort, and high hash rates can be an indication of miners’ confidence in the long-term value of Bitcoin. 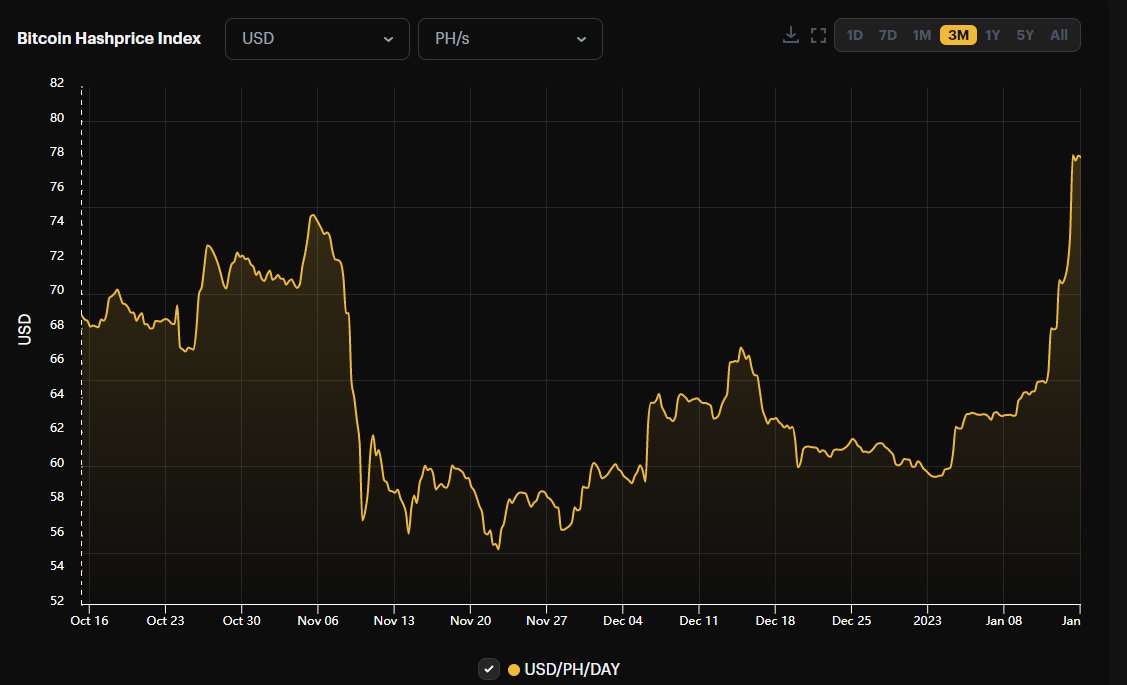 However, miner outflow was also increasing, according to Glassnode. The miner’s outflow volume (7d MA) also reached a one-month high of 88.111 BTC.

Miner outflow refers to the transfer of mined Bitcoin from the miner’s wallet to another wallet. This indicated that miners were selling their BTC instead of holding onto it which could be a bearish sign.

However, there were other bearish indicators present in the market as well. According to Glassnode, the number of addresses in losses decreased. Coupled with that the MVRV ratio for Bitcoin increased. The growing MVRV ratio indicated that if the majority of the addresses sell their positions, they would be doing so at a profit.

Many short-term investors were observed to be profitable over the last week as was evidenced by the declining long/short difference. This could potentially lead to higher selling pressure for Bitcoin.

Another bearish indicator was the growing funding rate for Bitcoin. According to maartunn on CryptoQuant, funding rates for Bitcoin hit a 14-month high. Funding rates are the amount paid by traders in a long position to traders who are in a short position.

In previous occasions where funding rates were as high as they were on 15 January, Bitcoin had a pullback. This could be a cause for concern for traders as it suggests that there may be a high level of leverage in the market. This coud lead to a more violent price move if sentiment changes.

Lastly, traders sentiment was slowly getting negative as well. According to coinglass, the percentage of short positions being taken on Bitcoin was 51.02% at press time.