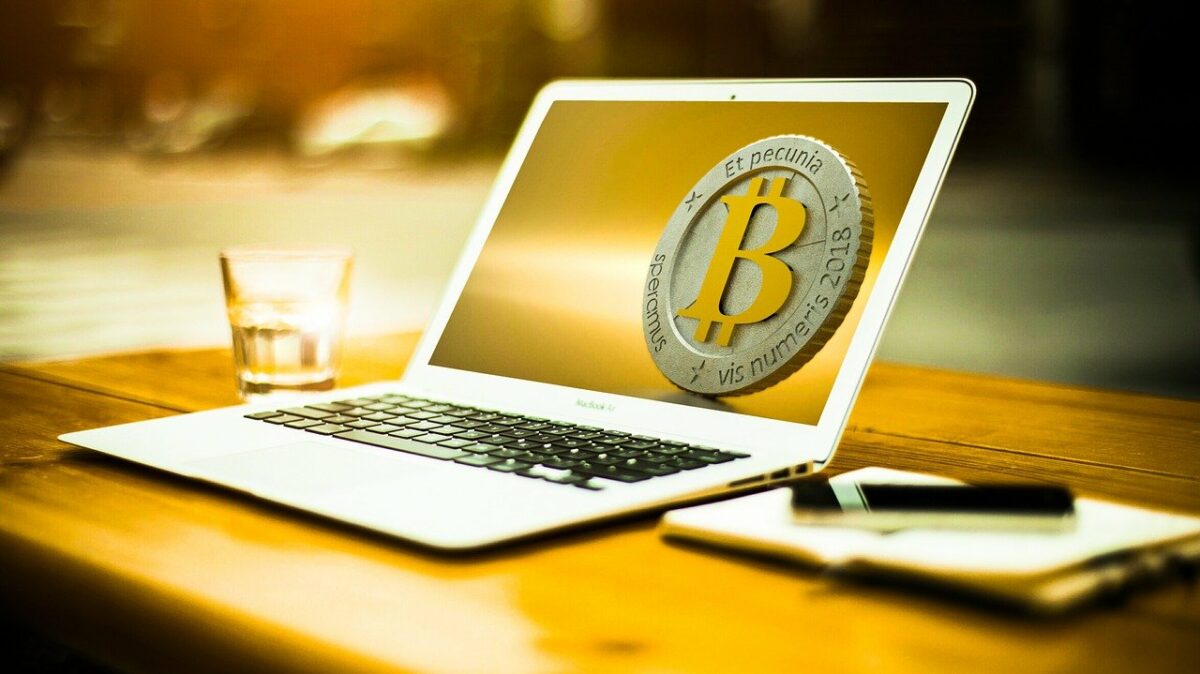 September has been a rollercoaster ride for the crypto-market. Especially for the king coin after it saw a multi-month price high of $52k recently before falling below $40k soon after. Even though this halving cycle started pretty well for Bitcoin, with BTC outperforming the growth trajectory of the previous cycle, now the trajectory seems to be lagging.

So, what’s the ingredient that fueled Bitcoin’s parabolic rise, and what is missing this time around?

While Bitcoin is up by almost 5.5x over the last 1.5 years, the market is still unsatisfied, probably anticipating a 10x hike for BTC. There are speculations that the aforementioned will happen in this cycle but for now, the missing retail FOMO seems to be playing spoilsport.

The chart attached herein highlights the evolution of Bitcoin’s price for the 2nd and 3rd halving cycles, while different colors underline the change in coins held by retail addresses.

Green is neutral, blue is down, and red means holders have been buying. As can be observed from the chart by Ecoinometrics, during the big parabolic move four years ago, the retail crowd was in high FOMO mode for a year and a half until the top.

On the contrary, this cycle has been much quieter on the retail side. 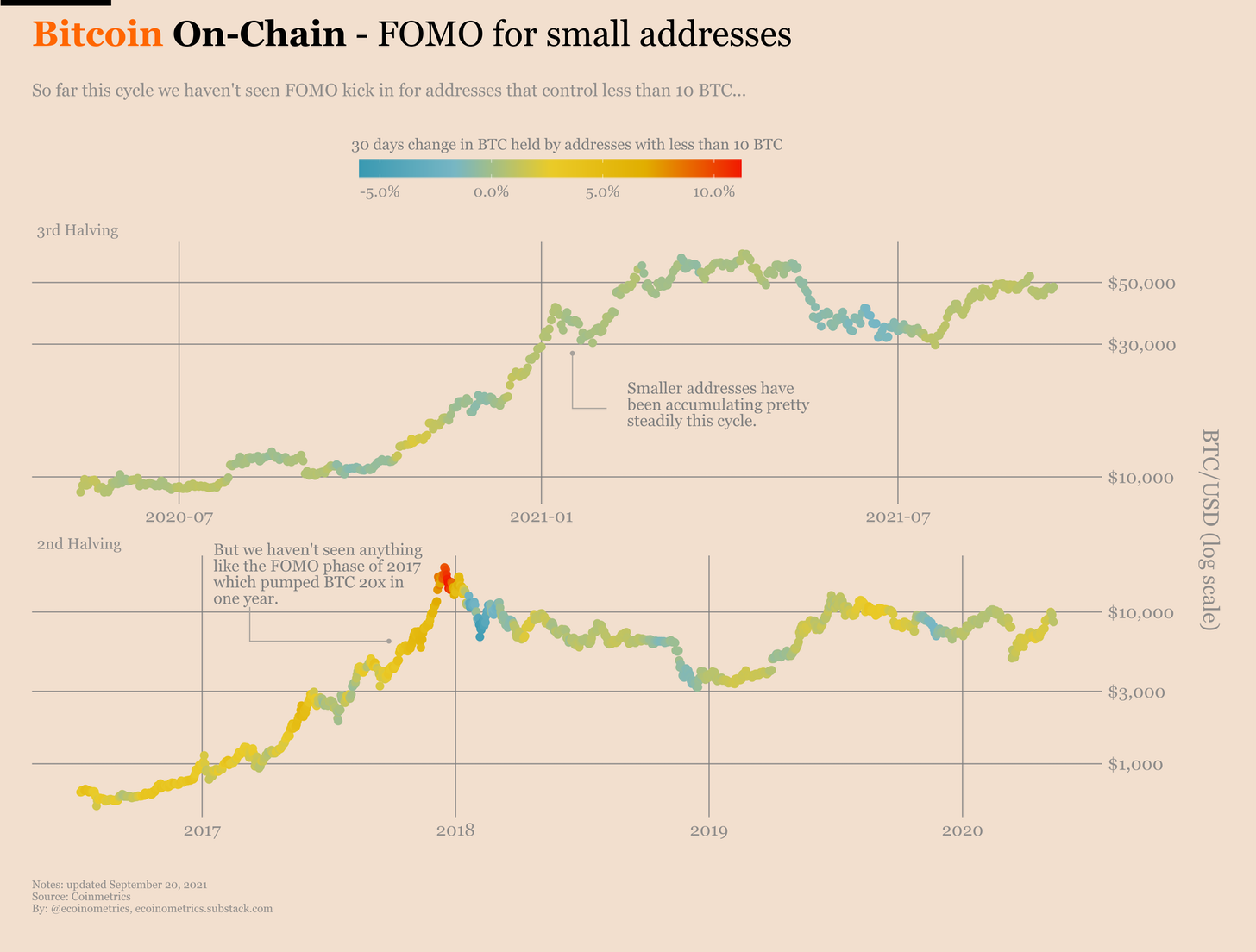 Looking at the 30-days change in BTC held by addresses with less than 10 Bitcoin, it is notable that retail holders who were aggressively buying during the 2017 cycle are missing from action this time.

The FOMO phase of 2017 pumped BTC by 20x the following year. The return of retail FOMO could result in a price pump this year too. But, what could be the reason for this absence of retail FOMO?

Are risk and volatility driving retail away?

As there is heightened anticipation around the retail crowd’s entry after the introduction of Bitcoin ETFs in the U.S, many believe that the SEC’s decision could break the psychological barrier and get more of this crowd in.

However, the same wasn’t evident at the time of writing.

Recently, Charles Edwards, Founder of Capriole Investments, noted that the world still sees “Bitcoin as a risk-on asset.” What’s more, almost every Bitcoin correction in 2021 has correlated with an S&P 500 correction of -2% or more. 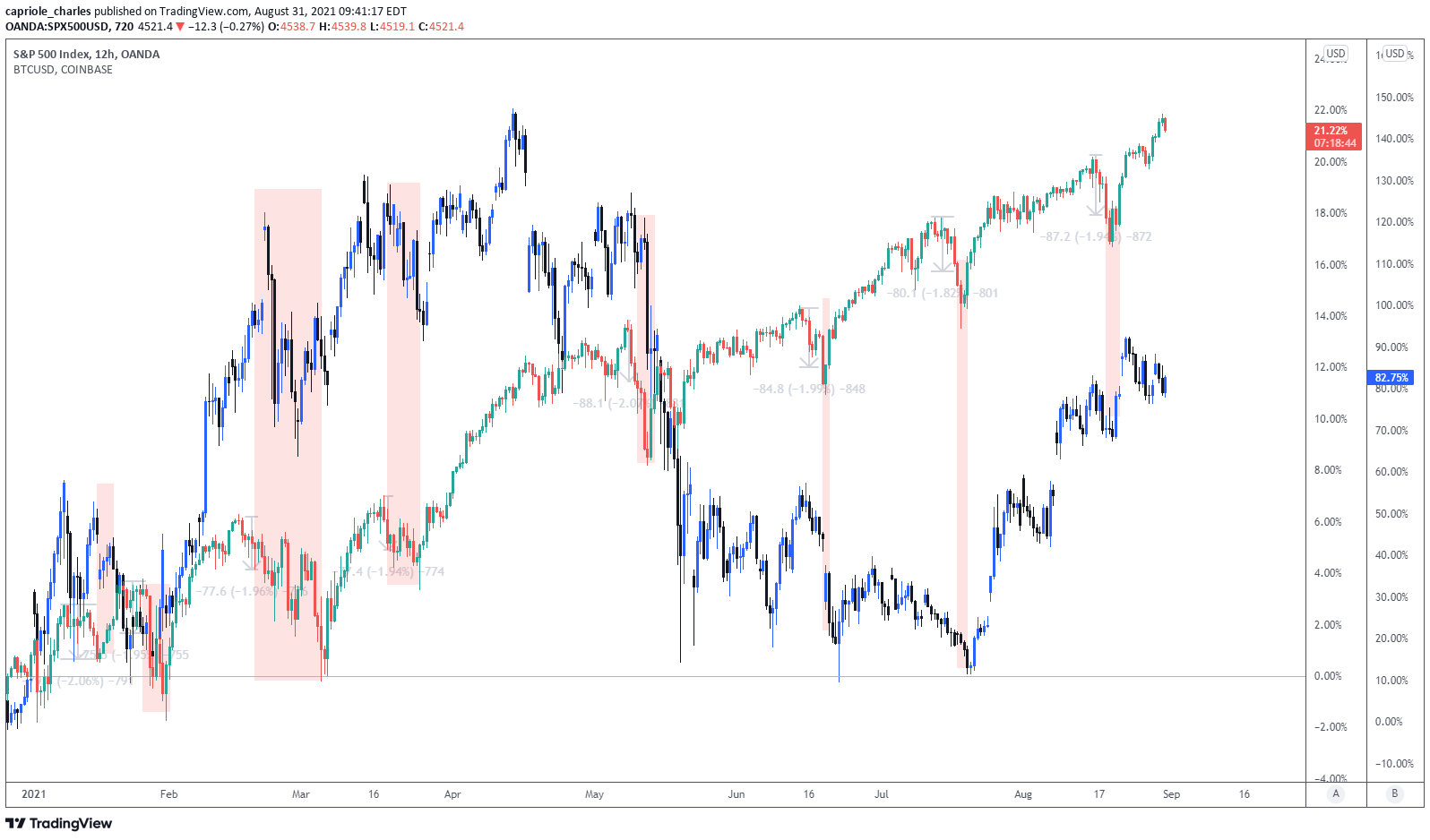 This also suggests that the high risk associated with the asset has been driving the retail crowd and new entrants away. Now, this wasn’t true in the short term as an increase in new addresses during the recent recovery was notable on the BTC network. However, the long-term trend suggests that the growth in new addresses for Bitcoin is still lower than the levels seen in May 2020- May 2021.

However, was Bitcoin in fact influenced by these metrics, or was there a bigger force at play? Well, BTC’s price has been sensitive to external factors like FUDs. For instance, at the time of writing, the broader market pessimism fueled by reports of a debt crisis at China’s Evergrande Group may have lead to the missing retail FOMO.

Either way seems like Bitcoin needs a strong push from the retail side.