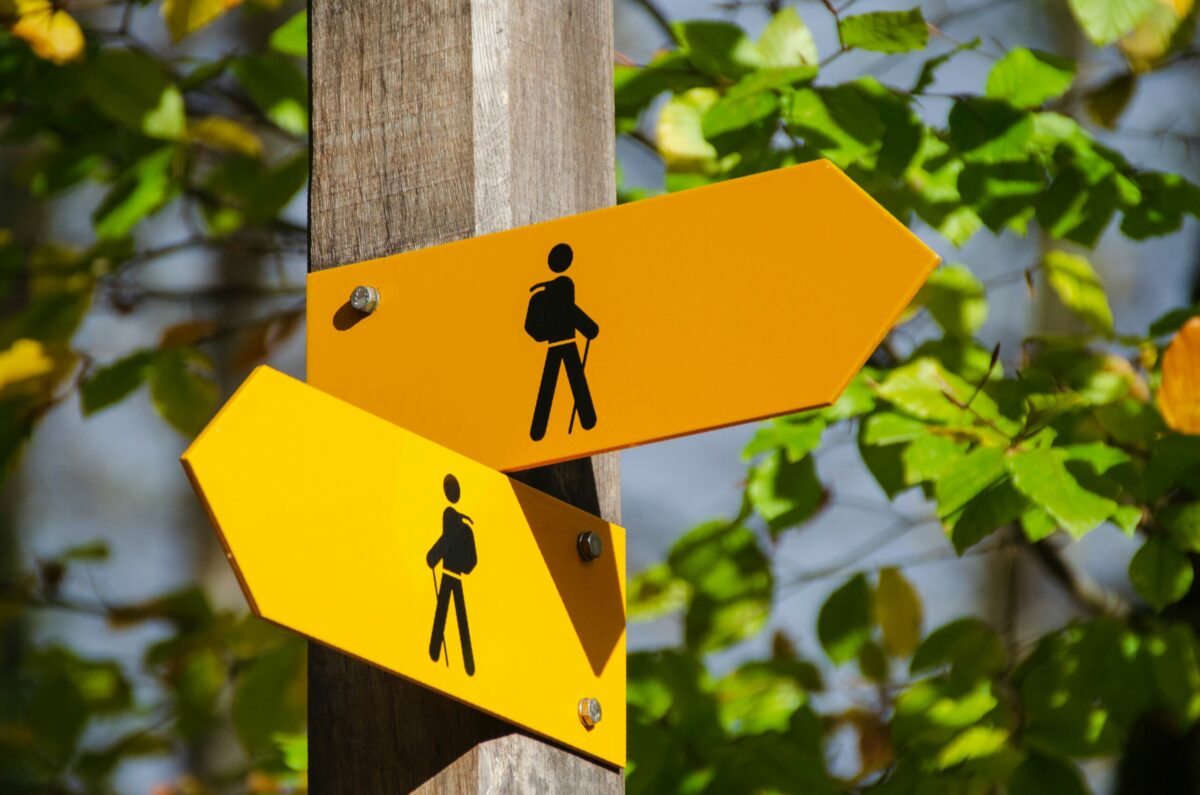 Bitcoin’s price action has been quite a roller coaster especially in the last week or so, during which it turned heavily bearish. However, it is currently in a critical position that might determine whether it will continue tanking or register a recovery rally in the next few days.

Bitcoin is currently trading at $33,627 after tanking by roughly 1.28% in the last 24 hours. However, its $13.6% 7-day decline does a better job of putting its bearish trajectory into perspective. Bitcoin is currently on its fifth consecutive red candle since 5 May, reflecting the extent of the weekly selloff.

Bitcoin’s performance last week extended its downside to roughly 30% from its March 2022 top when the current bear run started. The bearish performance during the week came after Bitcoin failed to bounce back from its support line. Panic selling ensued as investor confidence took a hit. 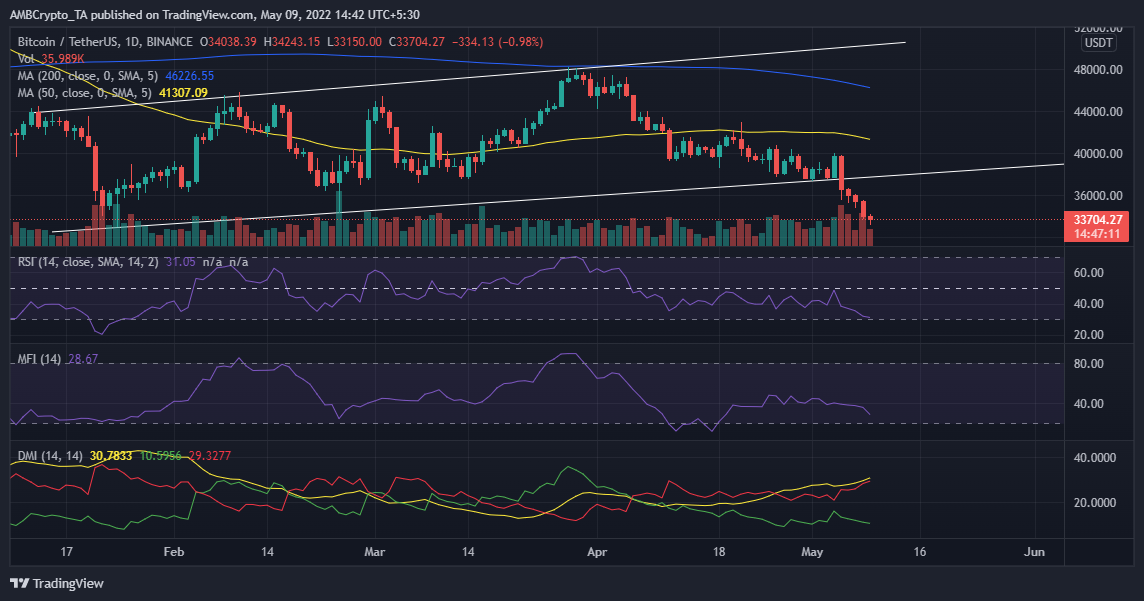 Evaluating the other side of the coin

Although the likelihood of a bullish correction is increasing with more downside, there is still a significant risk of Bitcoin’s extended downside. The market is currently in extreme fear conditions, and BTC holders might continue selling to avoid further loss. Such an outcome would pave the way for a sub-$30,000 BTC price tag.

Bitcoin’s Money Flow indicator reveals that it continues to experience outflows. This narrative is reiterated by some of its on-chain metrics such as the supply held by whales, which is currently at its lowest 4-week level. The whale transaction count metric registered an uptick, which when combined with the supply held by whales, translates to whales selling off their BTC.

Exchange balances currently register a similar narrative. Exchange inflow volumes currently at 53,764 BTC currently outweigh the exchange outflow volumes at 48,596. This confirms that BTC is flowing out of wallets and into exchanges as panic selling grips the market. 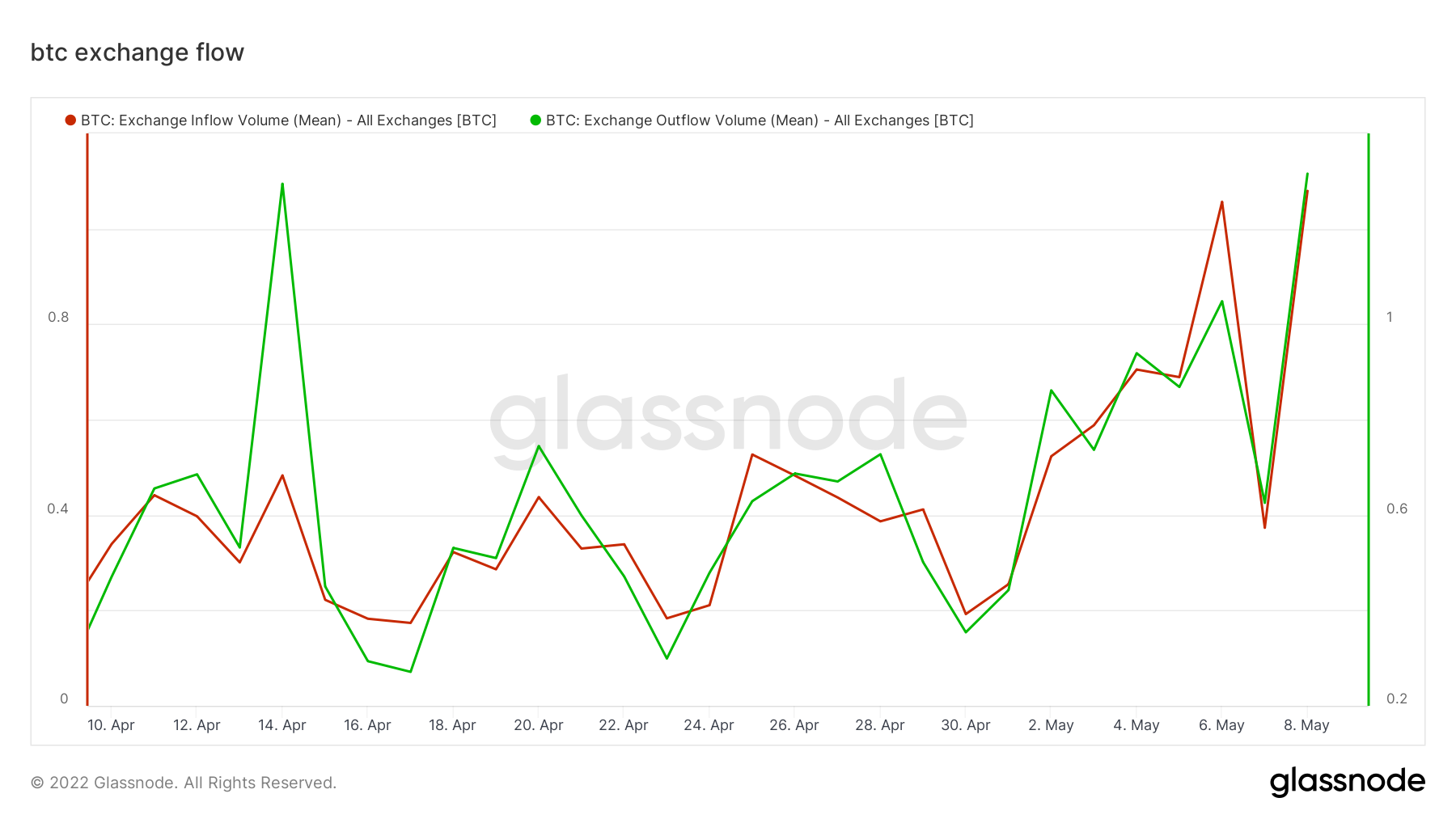 In summary, Bitcoin’s outflows seem to be pointing towards the likelihood of more downside. However, reversals often come when FUD is at an all-time-high, hence it would not be surprising to see another rally.

Terra: Amid news of UST’s depegging, here’s how the future looks for LUNA