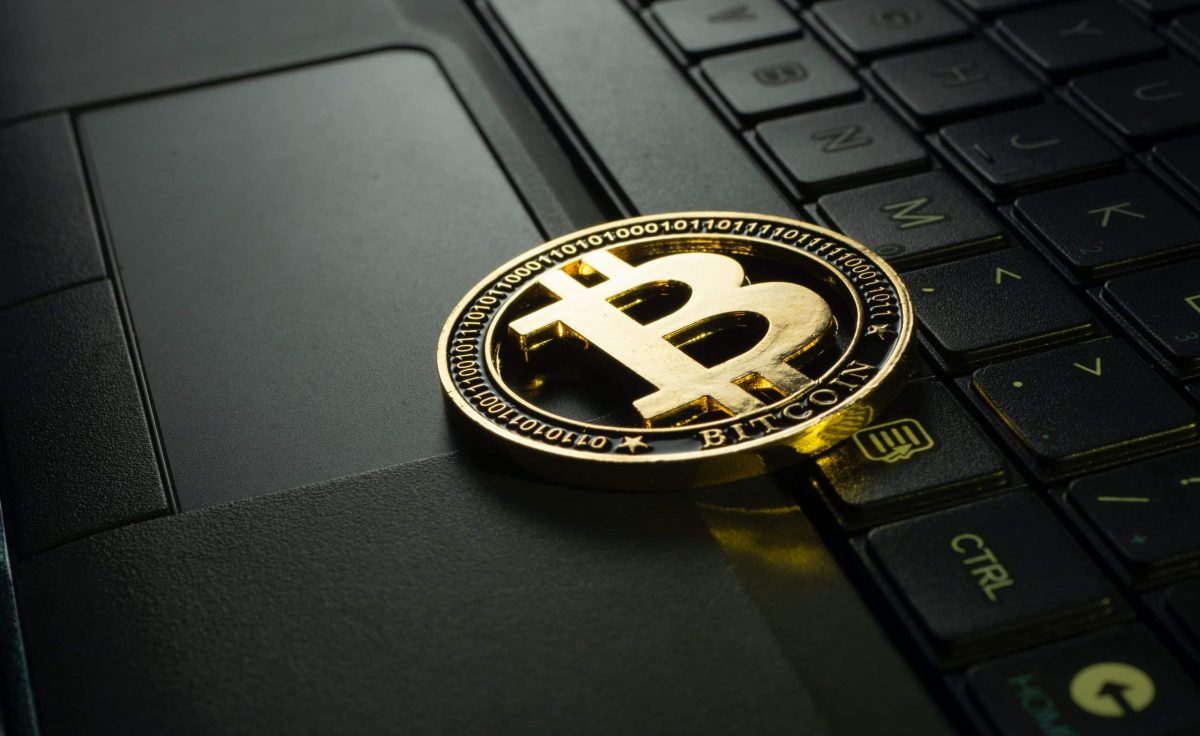 Bitcoin [BTC] just kicked off another week with its price restricted within a narrow range. What comes next and how soon will it come? These are some of the questions that many investors are curious about. Latest observations such as a new high for BTC’s leverage ratio may change the dynamics in the coming days.

One of Bitcoin’s most interesting observations this week was the rise in its estimated leverage ratio. The latter managed to reach a new historic high on 9 October despite a bearish performance in the last five days. This observation confirmed that many BTC investors may have embraced leveraged trades.

The high leverage ratio was not that surprising considering that BTC was trading close to its 2022 lows. Also, the narrow price range translated to limited profitability. This encouraged many Bitcoin traders to execute leveraged positions in the hopes of boosting their profits.

In the current scenario, BTC’s derivatives funding rates were down significantly. Despite this, whales have been accumulating since early October, even though the impact on price was limited. This may have encouraged a higher affinity for leverage. The Purpose Bitcoin ETF was also accumulated substantially from 6 October. 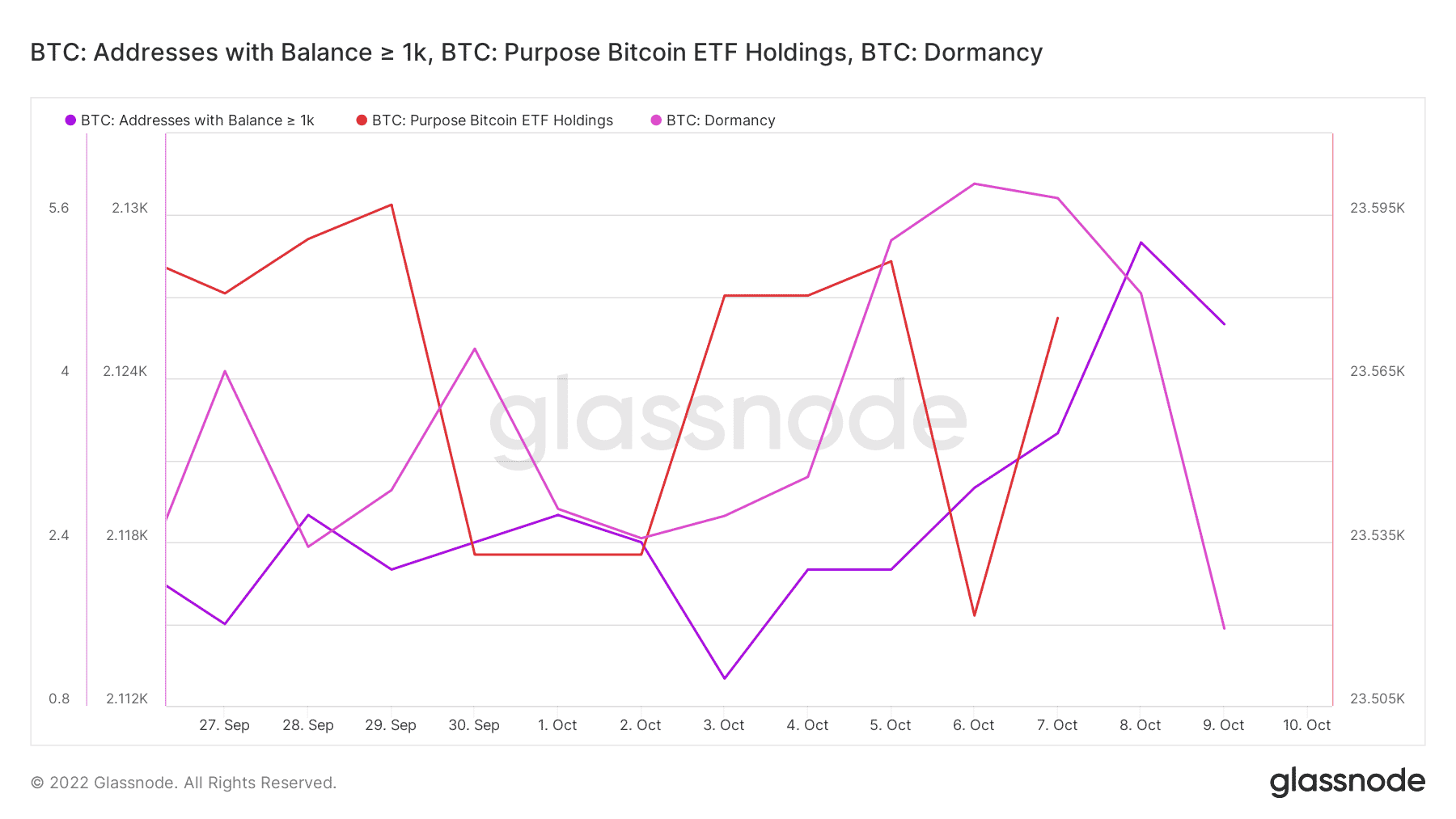 The dormant circulation metric dropped significantly indicating that less selling of HODLed BTC was taking place. Despite this, a slight drop in the addresses with balance greater than 1,000 BTC confirmed significant sell pressure in the last two days.

Bullish demand in the spot market from around 3 October aligned with the higher leverage. However, it didn’t reflect demand in the derivatives and here’s why. Whales and institutions are more likely to use the higher estimated leverage ratio to dump more BTC in the market. Such an outcome would push down prices, allowing them to buy back at a discounted price.

Investors should thus be on the lookout for outflows from whales and institutions. If these continue accumulating, then the bulls might get a chance to shine and potentially breakout from the current range.

Investors should also expect to know the outcome by the end of the week. Meanwhile, the current price level managed to attract a lot of retail volume. According to a recent Glassnode analysis, addresses holding more than 0.1 Bitcoin just reached a new all-time high of 3.84 million.